The single was released on the 25th of May and is surely on its way to become a hot summer hit as it seamlessly merges the tropical melodic style of both artists. The video currently sits on just under 200,000 views on YouTube and is also number 6 on Smallz’ latest album release “Goat World” which dropped on the 17th of April. Both artists are held in high regard in the UK rap scene, many of which believe them to be the frontrunners of a new sound wave, which will eventually overtake. Their style is characterised as taking queues from some of America’s greatest trap artists such as Young Thug Future and Lil Baby, making their unconventional sound all that more credible.

The artist received a lot of criticism during the early days of his career for his sound being too similar to that of his American counterparts. He says this is mostly due to the fact that he makes an active choice to veer away from the traditional Grime sounds UK audiences have become accustomed to. In an interview with Highsnobiety he expressed “This kind of style I’m doing… I feel like it is more understood universally, other than just in our culture,” he continues. “But I still got the culture in it, don’t get it twisted. I came up listening to everything. Not just American stuff, but old stuff. So I listen to grime. Skepta. All them. I’ve been locked in so young. But I feel like the sound, when it is more melodic, I feel like it could reach further, like it could reach in a different kind of way.”

Coming out of London which is known for producing some of the UK’s biggest names as well as pushing experimental sounds, Nafe Smallz grew up in Luton. He first started making waves with the debut of his first mixtape “New Years Eve Special” in 2013. Afterwards he left a trail of online only tracks before dropping his much awaited second mixtape in 2015 titled “Ozone Music”. The following year he opened for Skepta at his Alexandria Palace show as well as being invited to perform on Charlie Sloth’s infamous Fire in the Booth series. In 2017 he released a handful of singles, the hazy “Gucci” being one of the most recognised ones, and in 2018 his third mixtape was released following the single “Wanna Know Ya” earlier that year. His mixtape titled “Movie Music” featured an impressive lineup of features including the likes of Steflon Don , Chip and Young Fume.

His recent creative endeavour which led him to his collaboration with Young Adz is one of his most notable ones yet. Adz is a member of the popular rap group D-Block Europe alongside Dirtbike LB and Lil Pino. The group have landed huge figures in the past with singled such as “Home” on 7.7 million views and “Mazzaleen” which sits on 7 million just to name a few. Young adz stands out from his fellow rappers following the release of his collaborative album with Chip and Skepta titled “Insomnia” which dropped on the 27th of march debuting at number three on the UK album charts. 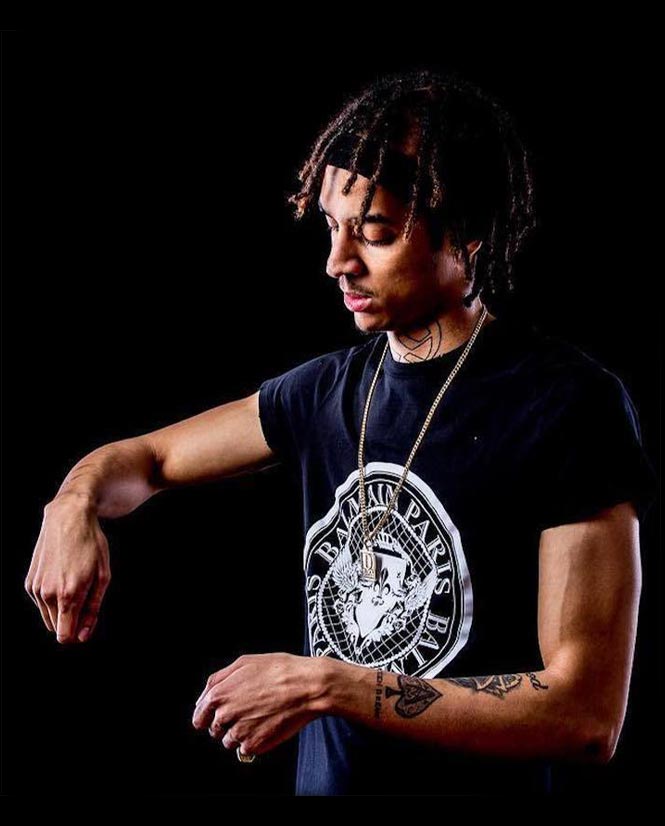 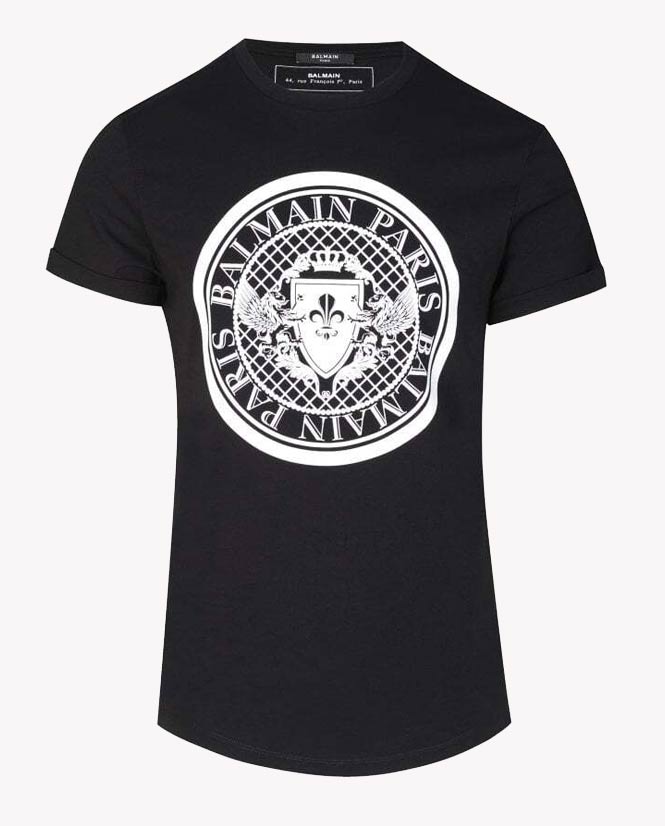 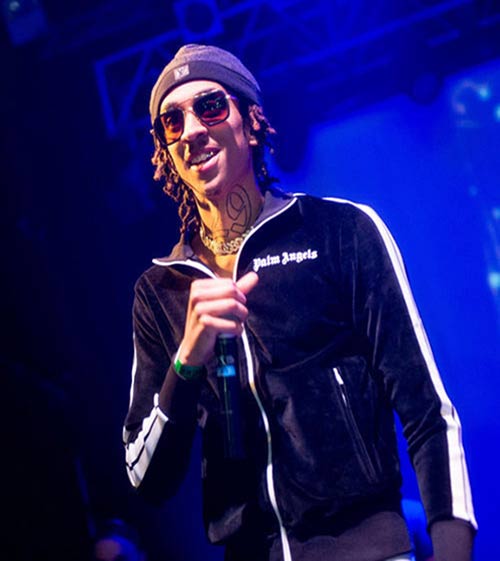 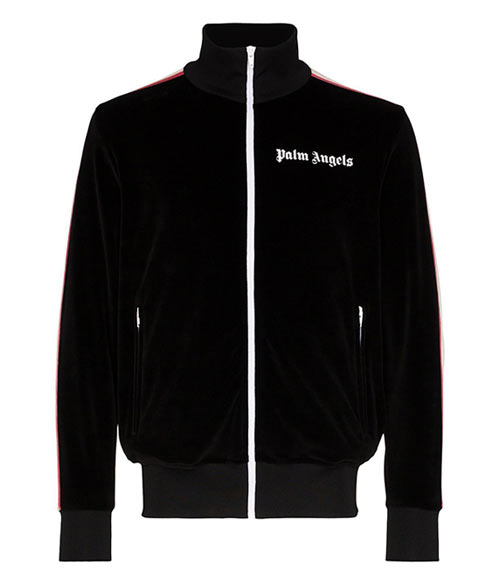