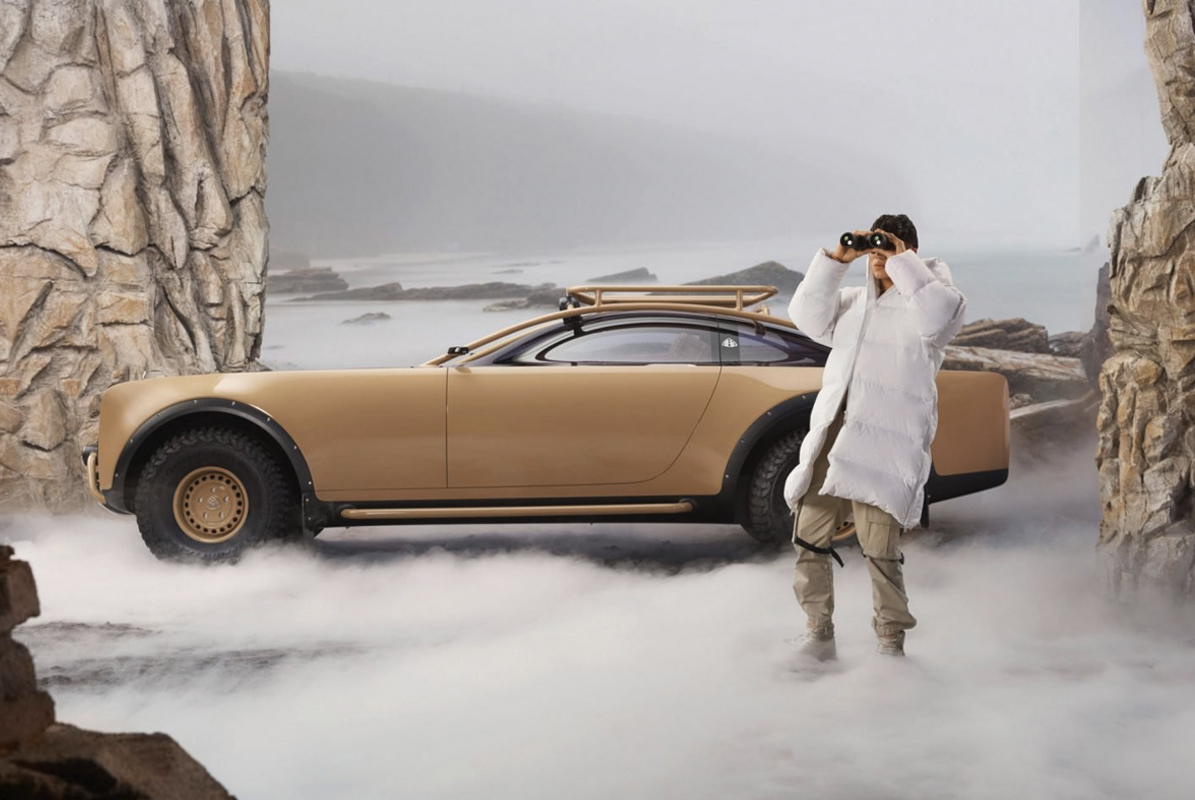 Mercedes Benz have recently unveiled Project Maybach, a solar powered electric car that was designed with fashion designer Virgil Abloh, who passed away last week. Project Maybach was initially going to be revealed privately to the press, but Abloh’s family gave their blessing to open the exhibit on December 1st and December 2nd in Miami. The car has been described as “a design unlike anything that has been developed by Mercedes-Benz”.

Created together with Mercedez-Benz chief designer Gorden Wagener, he said that every element of the car was built from scratch. The show car, which is almost six metres long was designed with a transparent front bonnet, underneath which sits solar cells that will charge the battery. The car seats two people and is said to be inspired by the great outdoors.

The project was unveiled during Miami art week. Designer Heron Preston, who visited the exhibit, posted some pictures to Instagram.

Mercedes-Benz posted about Virgil Abloh and Project Maybach on social media saying “Mercedes-Benz is devastated to hear of the passing of Virgil Abloh. Our sincere thoughts are with Virgil’s family and teams. Now opening the world of our collaboration, and Virgil’s unique vision, to the public we want to respectfully celebrate the work of a truly unique design talent, who created endless possibilities for collaboration through his unbridled imagination and inspired all that knew his work.” 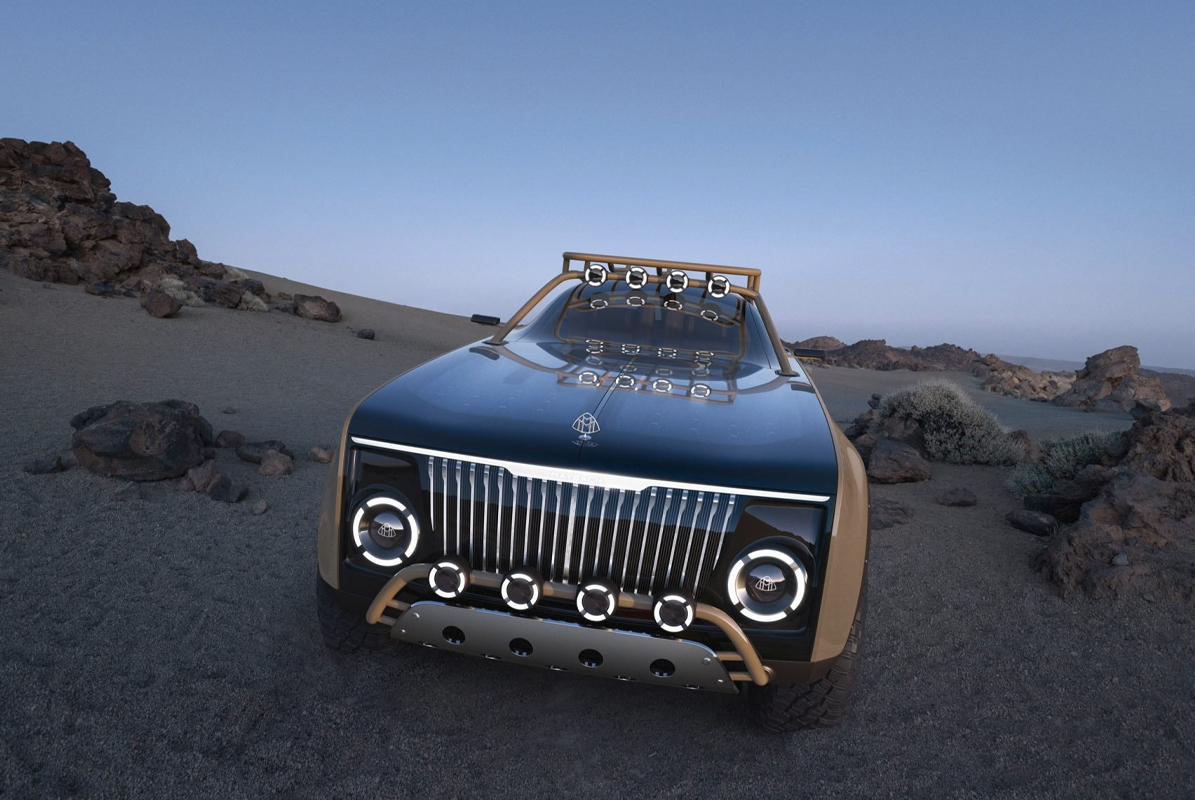 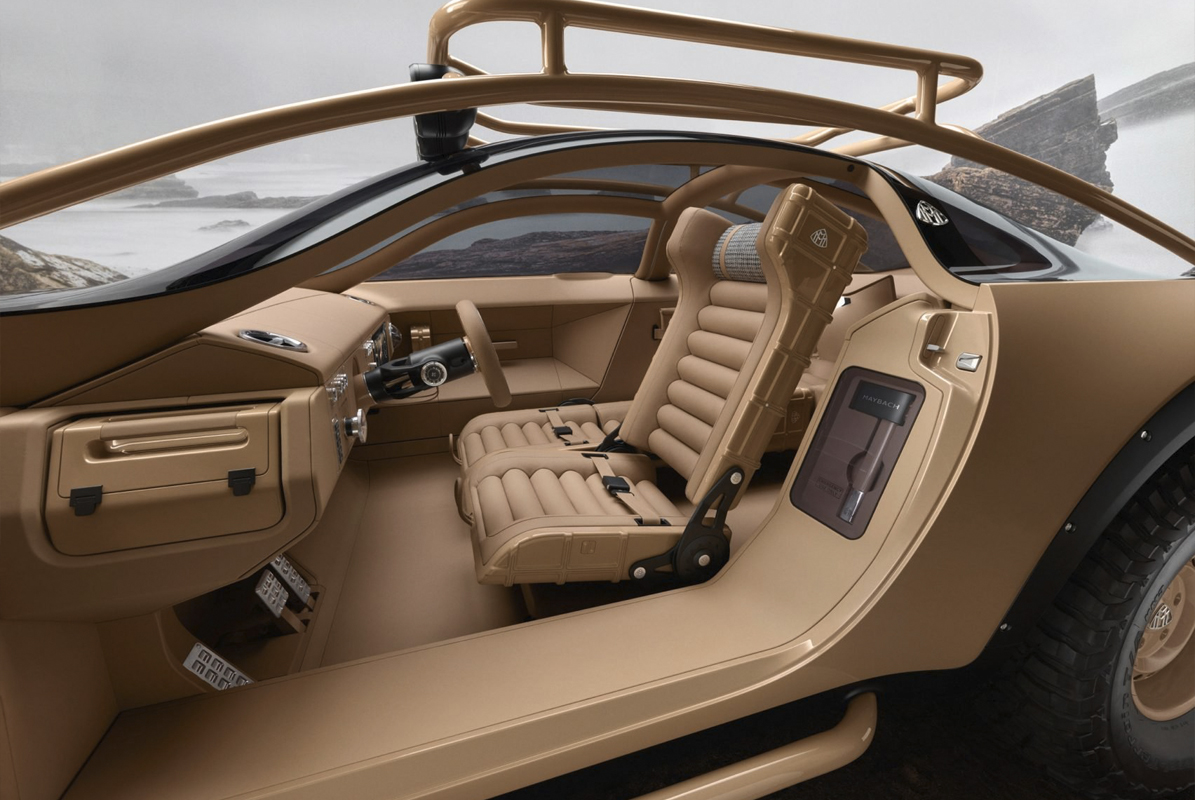 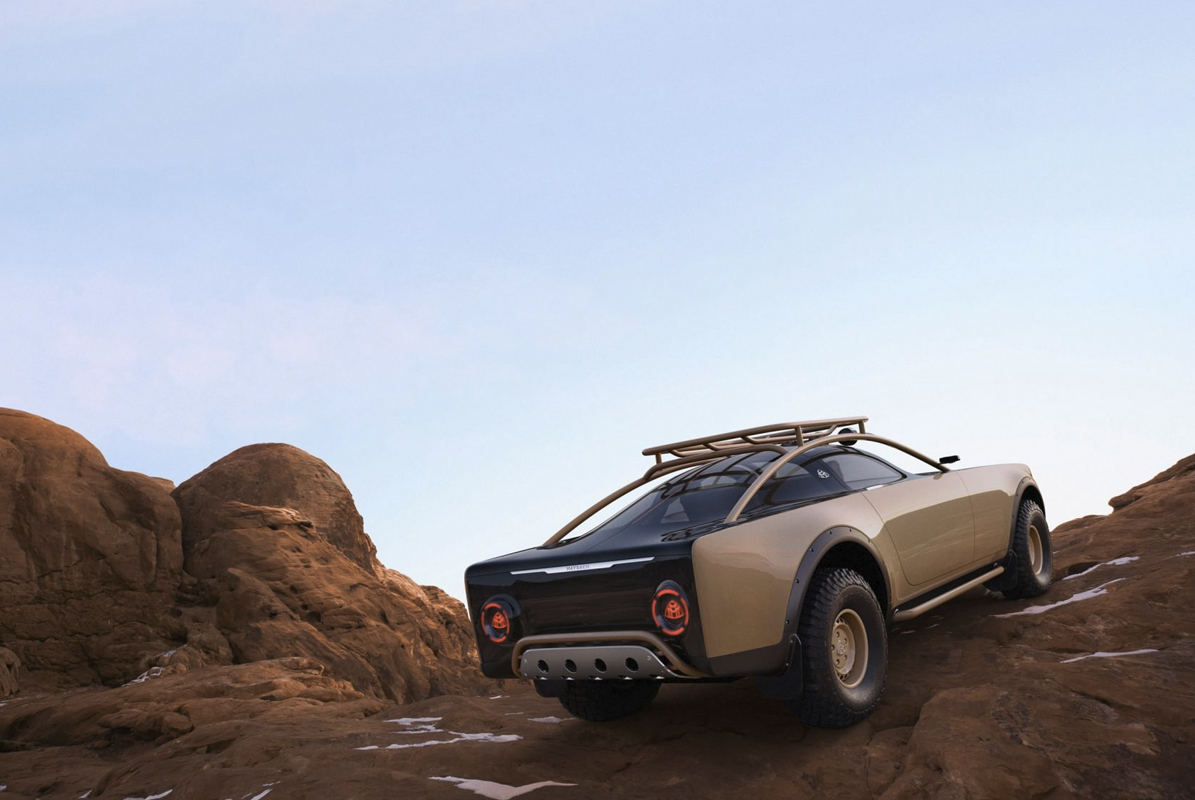