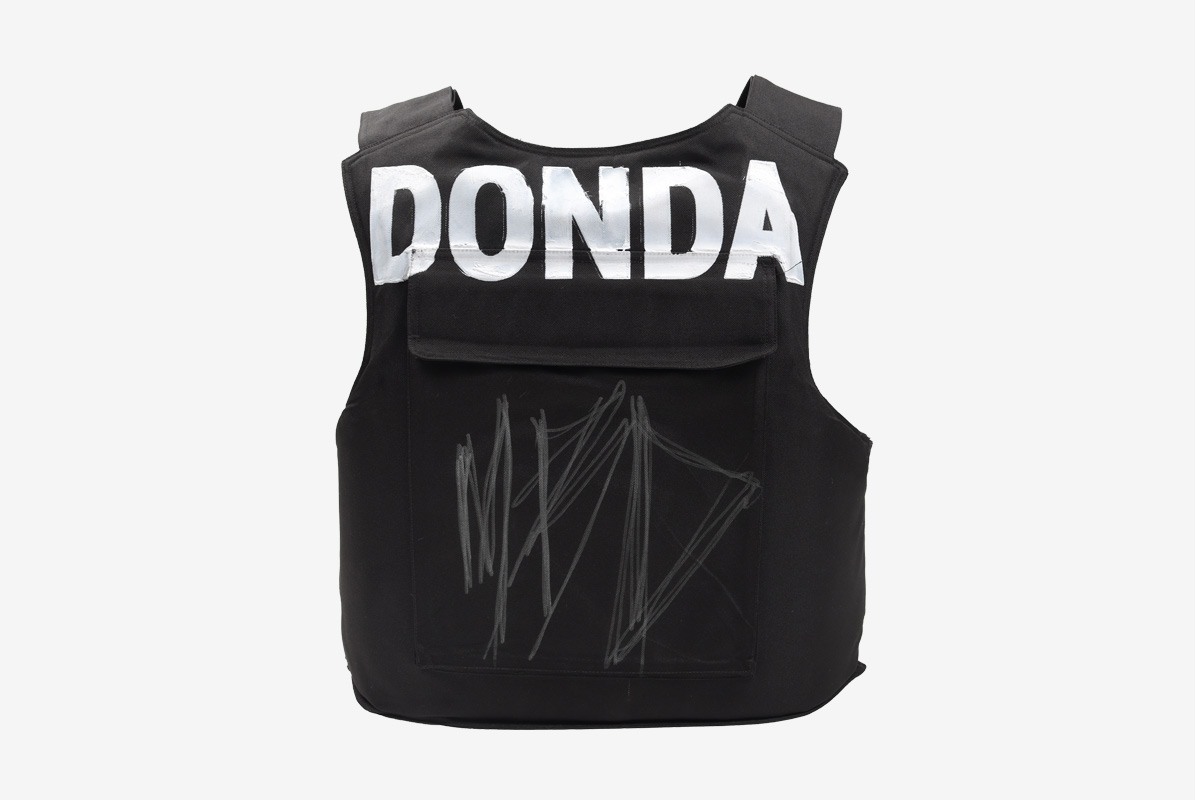 Kanye West’s bullet proof vest caught a lot of attention in the media when it was worn by Ye himself during his second ‘Donda’ listening party, hosted at the Mercedes Benz Stadium in Atlanta.

The vest, which he gifted to a security guard, was given to an LA consignment shop which is owned by Justin Reed. Reed’s eponymous store specialises in selling some of the most coveted items and memorabilia – often pieces which relate to the current contemporary street culture movement. A heavy duty, tactical piece, the vest is thought to be hand painted and signed by West himself. After the client parted ways with the vest and left it in the hands of Reed, it was soon posted to the stores Instagram before the hype really kicked in. 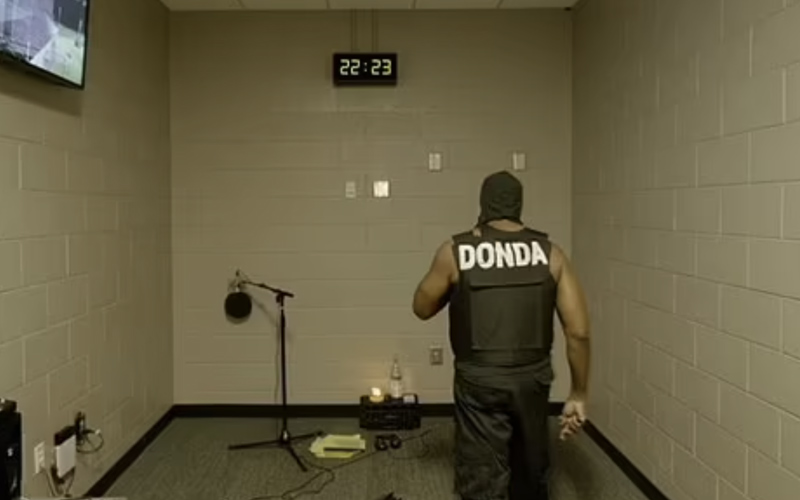 Reed revealed in a recent GQ interview, that he had no idea how much the vest would really take off – after posting around social media, Reed found himself in a flurry of new interactions, with followers sweeping in from across the globe (in their thousands) and more traction building to his website. “I was originally going to price it for around $10,000. Maybe a bit more,” he told GQ.

Reed eventually posted the vest to retail on his website for a hefty $20,000 USD – which is the equivalent to around £14,500 GBP. The same evening it went live, it was sold to a collector based in New York.

Overall, the look of the vest is very minimal and stealthy, with its dark body and contrasting ‘DONDA’ painting. Across the back of the body is signed the initials ‘MBD’ which stands for My Body Different. Reselling platforms like Ebay and Grailed have similar items now live from sellers, however it’s not hard to question whether these items are the real deal, a common issue we currently face within the resale market.

Check out our tips to avoid buying counterfeit items online by clicking here.

For more news and articles like this one, check out our ‘Release News and Blogs’ page.