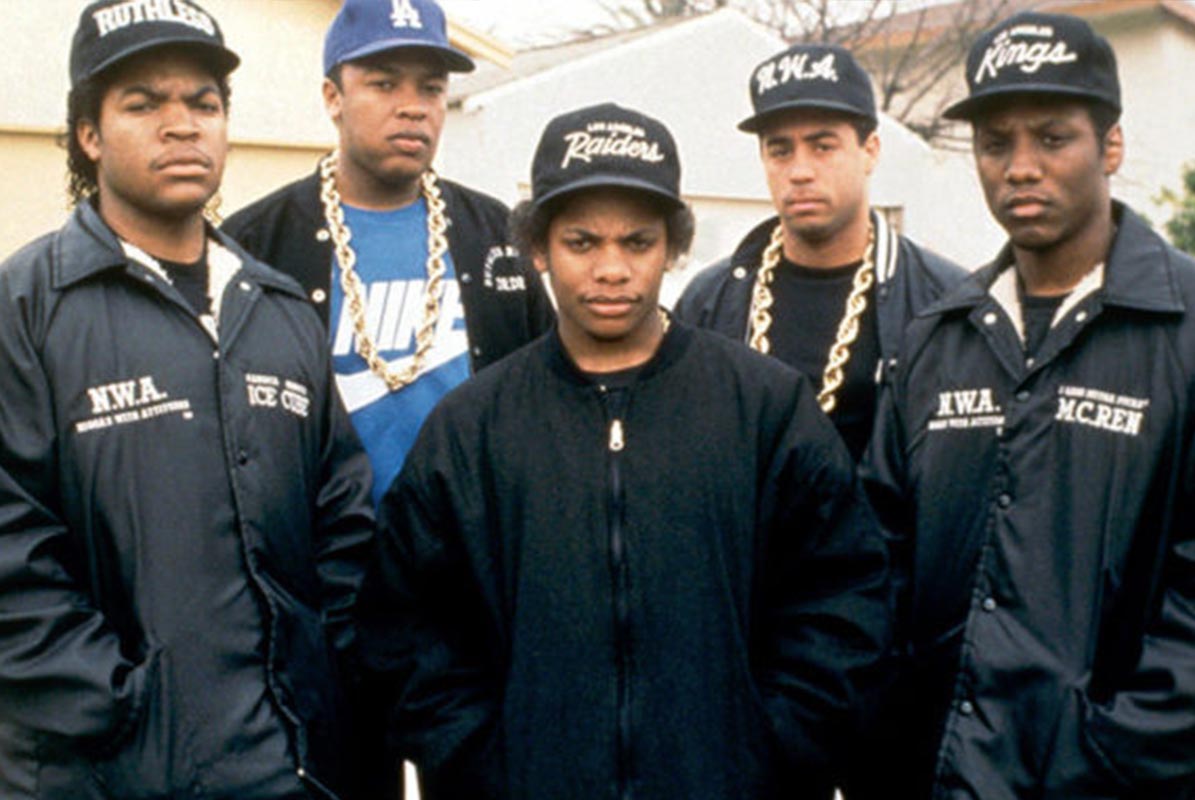 Released over 30 years ago in 1988, N.W.A’s hit track ‘F*ck Tha Police’ became the anthem for anti-police brutality movements in America. The track highlights the racial injustices within the criminal system in America, an issue which has become extremely prominent over the past few weeks, since the tragic killing of George Floyd. At the time of its release, the track made it into the top 25 tracks on the US Billboard chart, however, the record has recently seen a huge surge in streaming rates over the past few weeks.

The song first re-emerged in its relevance just four years after its debut, in 1991, after the beating of African American, Rodney King, by four LAPD officers. Rodney King was violently beaten on the ground by four Los Angeles Police Department officers, which was recorded in full by a civilian who watched the incident on a nearby balcony. The four officers involved in the incident were charged with assault with deadly weapon and excessive use of force by police officer. Two members of the N.W.A group, Eazy-E and MC Ren, were interviewed as the trial for justice of Rodney King took place. MC Ren was recorded explaining that “…everybody has gotta’ do what they gotta’ do to get justice”, highlighting the outrage of society towards the Rodney King incident, and the proactive attitude of a nation which has suffered years of inequality and injustice within the American criminal system. At the end of the three-month trial of King’s case, the officers were acquitted, which sparked outrage amongst LA civilians. As a result of the verdict, riots took place in Los Angeles in 1992, also known as the ‘1992 LA Uprising’ as an attempt to initiate change within the system, to eradicate racial injustices and social inequality… Sound familiar? 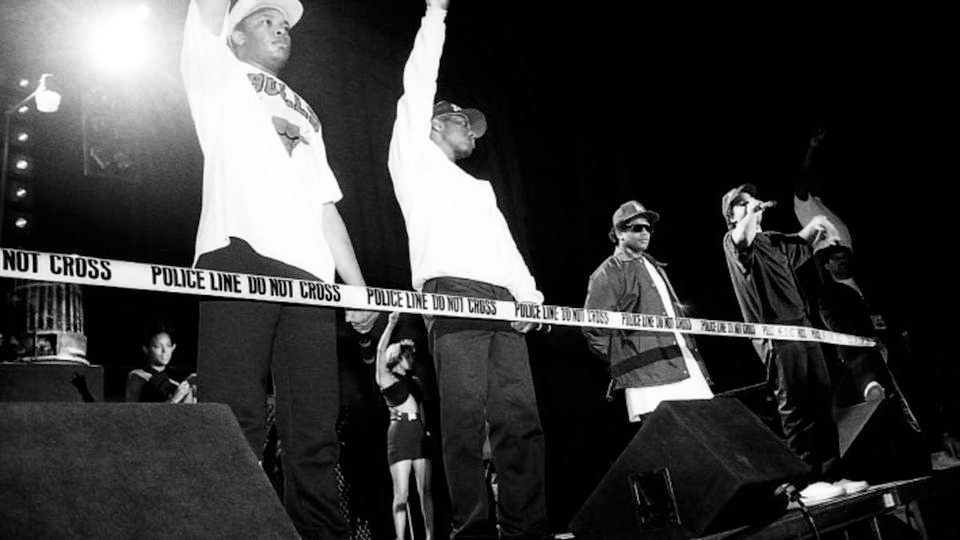 Unfortunately, these events are still very much relatable today. After the killing of George Floyd, which took place earlier this year, (mostly) peaceful protests are now taking place across the world, in an act of solidarity towards the Black Lives Matter movement. As society begins to recognize that there is still such a widespread issue of social and economic injustice in the 21st century, it has been reported that ‘F*ck Tha Police’, amongst other tracks which highlight the issues of racism and police brutality, have risen in streams during the past few weeks. ‘F*ck Tha Police’ has seen a 272% increase in streams between 27th May and 1st June. Over Sunday (31st) and Monday (1st), it had been recorded that the track saw around 765,000 on-demand streams, which is over five times the amount of streams it reached on the Sunday/Monday before protests began taking place. ‘This Is America’ from Childish Gambino also saw an increase in streams of 149% over the same five-day period as the N.W.A hit. Other tracks to see a surge in streams over recent weeks include Kendrick Lamar’s ‘Alright’ (with an increase of 71%), Public Enemy’s ‘Fight The Power’ (with an increase of 89%), Killer Mike’s ‘Don’t Die’ (with an increase of 542%) and Beyonce’s ‘Freedom’ (with an increase of 70%). 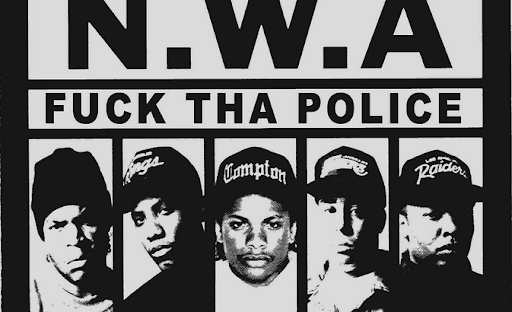