How Hugo Boss Is Rebranding To Appeal To A Younger, More Digital Generation 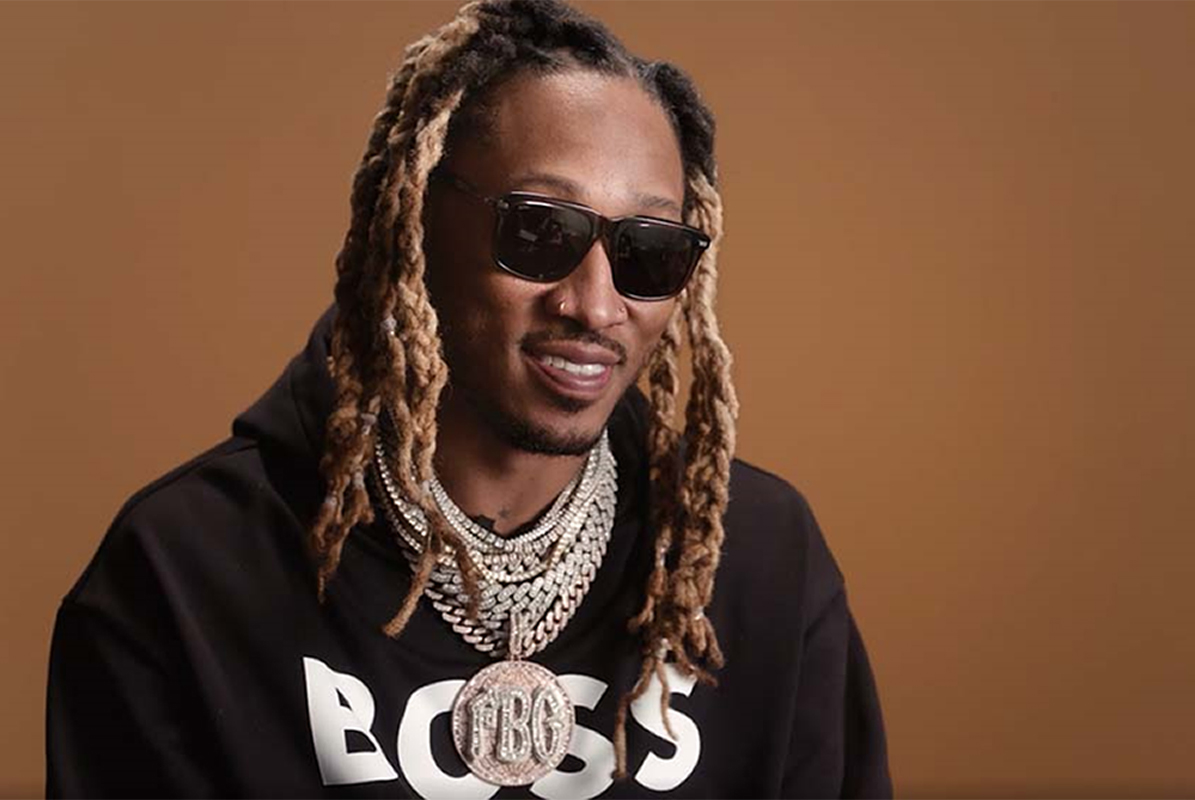 How Hugo Boss Is Rebranding To Appeal To A Younger, More Digital Generation

Hugo Boss CEO, Daniel Grieder is reclaiming the brands position as one of the top-100 global brands. Grieder aims to achieve this by redefining the brand to become more relevant among Millennials and Gen Z – a more digitally inspired audience.

Daniel Grieder, who joined Hugo Boss in June 2021 after spending more than two decades as CEO of Tommy Hilfiger, is separating Hugo Boss into two separate brands – Boss and Hugo. Boss will be primarily targeting Millennial’s age 25-40, while Hugo is towards under 25 Gen Zs. 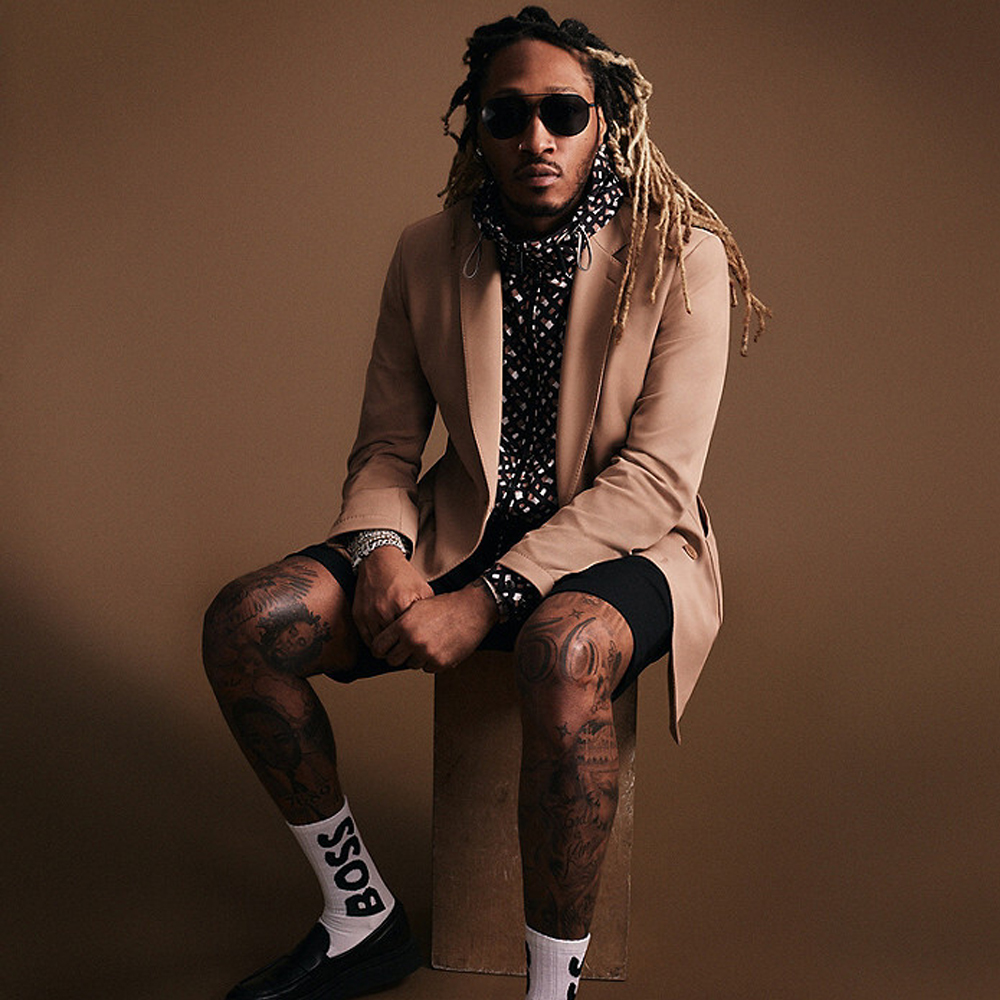 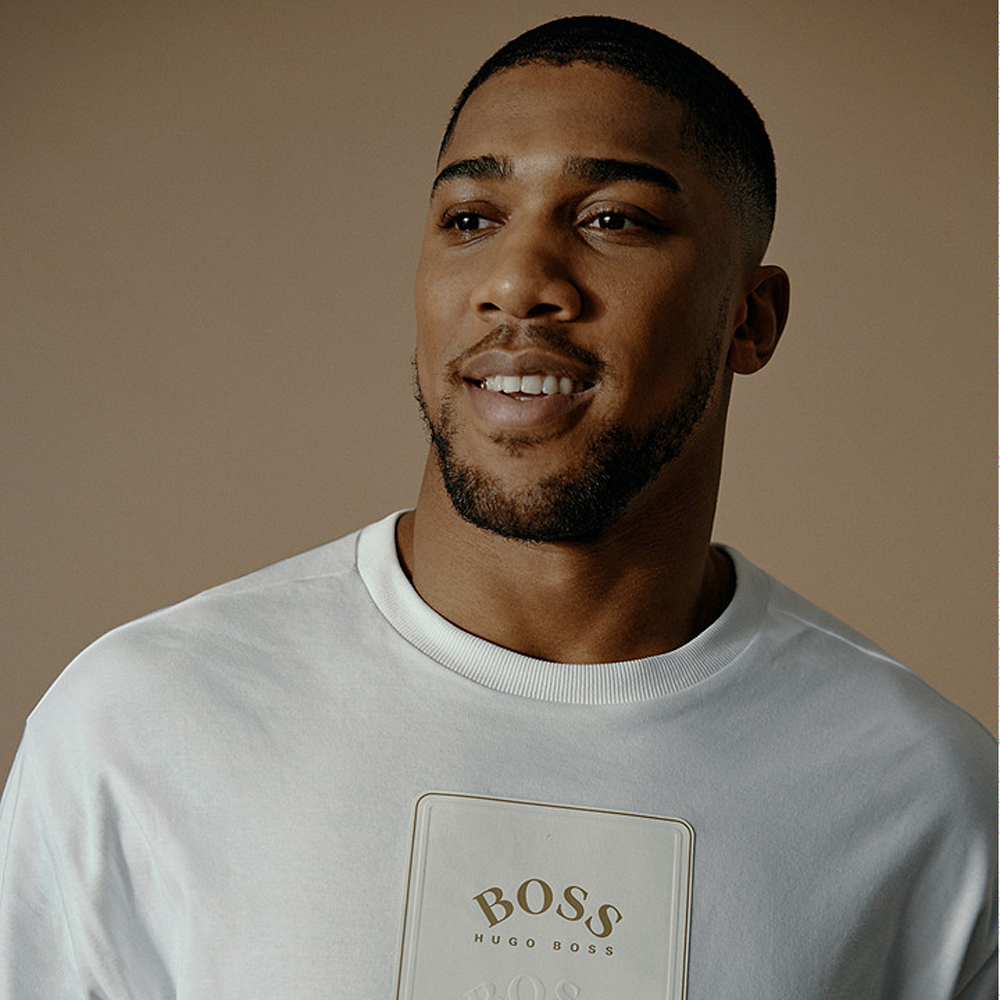 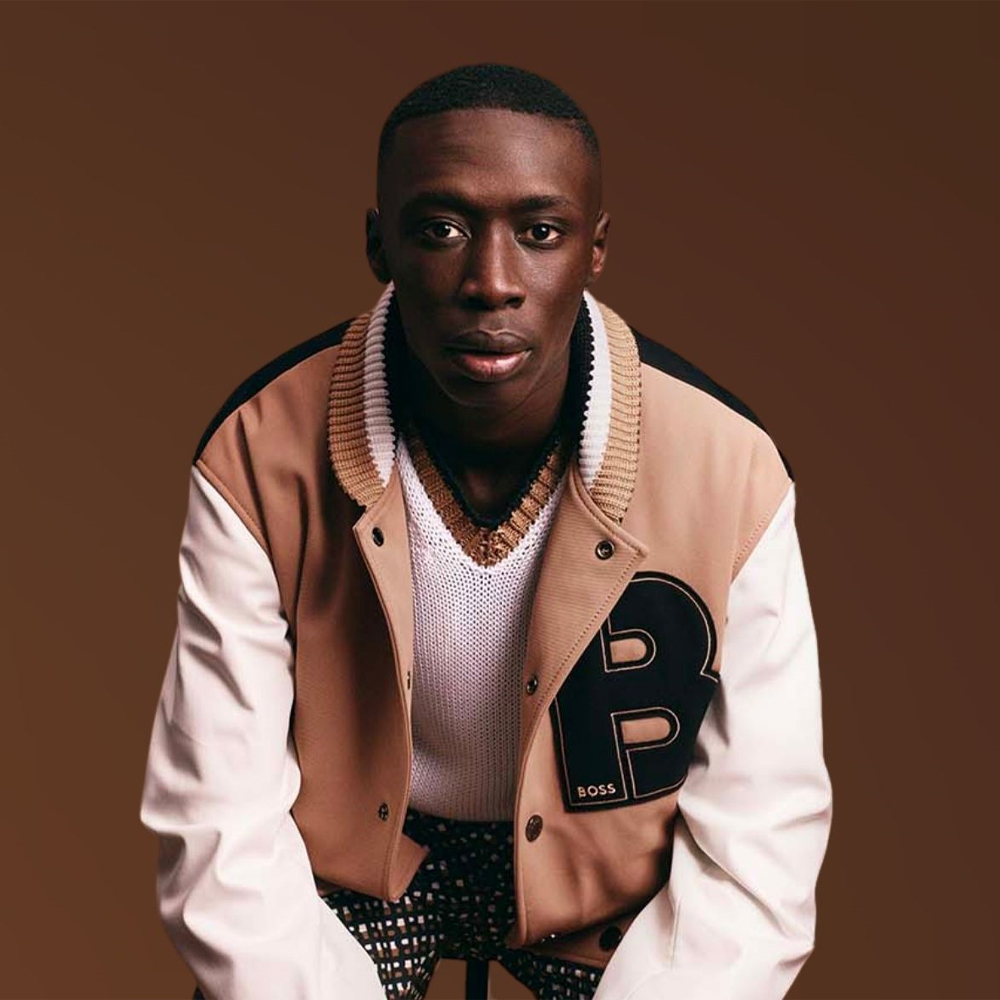 HUGO BOSS is welcoming a new logo for both its Boss and Hugo brand. Its core brand, BOSS, has introduced a new logo for the first time in 50 years. This logo includes camel as a new colour while still including the original black and white. The HUGO brand is presented with a fresh look for the first time since the early 1990s. Both new logos are designed with a notably bolder graphic typeface which conveys a contemporary look and impactful visual experience.

Grieder says the new logos have been designed to benefit the increase of consumers who discover brands through social media. The bolder typeface and contemporary look are said to work well on digital applications.

The HUGO brand’s #HowDoYouHugo campaign features South Sudanese model Adut Akech, American dancer Maddie Ziegler, plus rappers Big Matthew and SAINt JHN. This campaign will be activated across many social media platforms, leading with TikTok. A ‘HowDoYouHugo’ dance challenge has been choreographed on TikTok to create buzz and engagement across the platforms.

After Khaby Lame’s impressive runway debut for HUGO BOSS during Milan Fashion Week in September 2021, the TikTok sensation has the opportunity to work with stars such as Grammy winner Future and two-time heavyweight boxing champion Anthony Joshua. The target is for Khaby Lame to help increase the brands social media presence and identify new target groups. Khaby tells HUGO BOSS“I’m slowly becoming my own boss by making people laugh, as many people as possible.”

Grieder claims this rebranding comes with redefining what a boss is defined as today. A boss used to be someone in charge of employees or an oganisation but is now someone who lives a self-determined life, who stands for something, and has positive goals. Gender plays no role in the redefining – Grieder wants to encourage everyone to be their own boss.

You can shop now at Hugo Boss’s core brand here, or the new HUGO collection at HUGO BOSS here now.