How a Feud Between Two Brothers Gave Life to Puma & Adidas 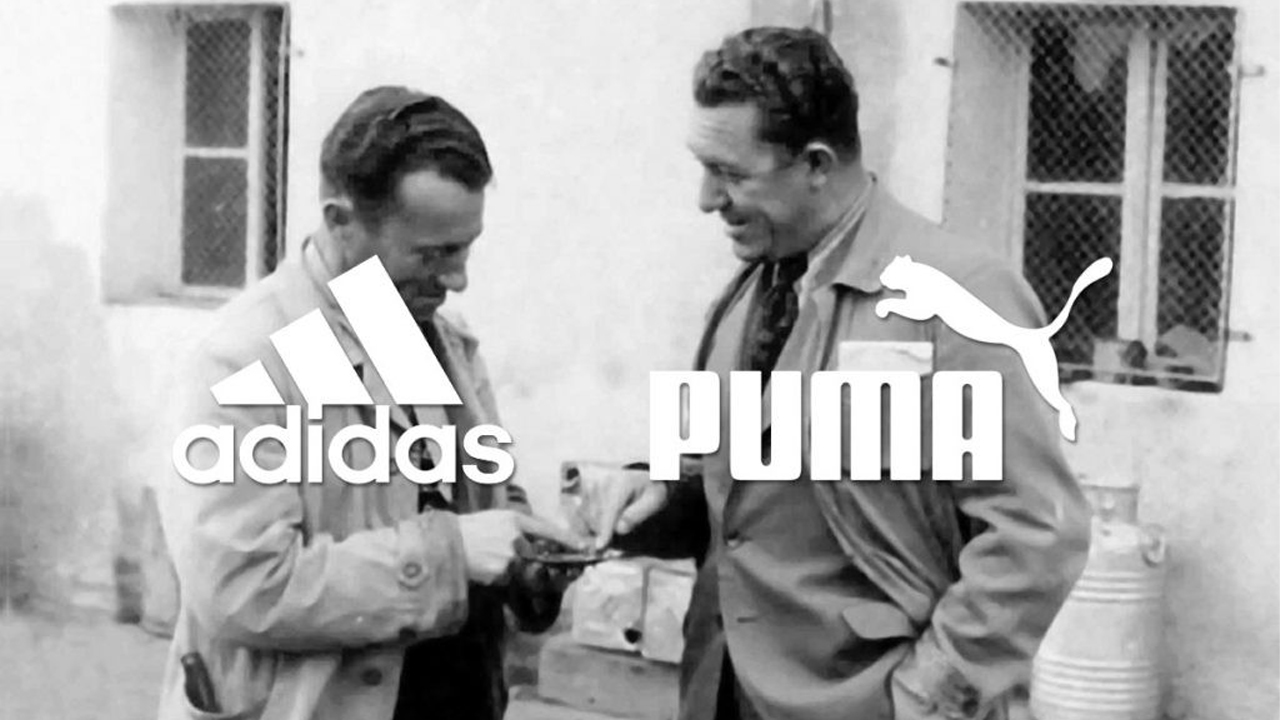 How a Feud Between Two Brothers Gave Life to Puma & Adidas

Wherever you go in the world today, Puma and Adidas are both extremely well established sportswear brands based in Germany, with a lot of similarities, it’s almost as if the two brands are related in some way…

Both Puma and Adidas were separately founded by a man called Rudolf Dassler and his brother Adolf. Unfortunately, somewhere down the line of business, the Dassler brother fell out and their feud is what sparked the creation of these two brands.

It all began when Rudolf (1989) and Adolf (1900) were born in Herzogenaurach, to a middle-class family. The two brothers founded the shoe manufacturing company in 1919 called Dassler Schuhfabrik (Geda) – which was the pairs first taste of success.

When the 1936 Olympics came around, it was a huge breakthrough for the Dassler brother, as the German athletes wore their clothing line and US track racer Jesse Owens, wore Geda shoes as he won a gold medal. This resulted in a huge boost in sales.

It wasn’t until World War II where tensions between the brothers would rise. 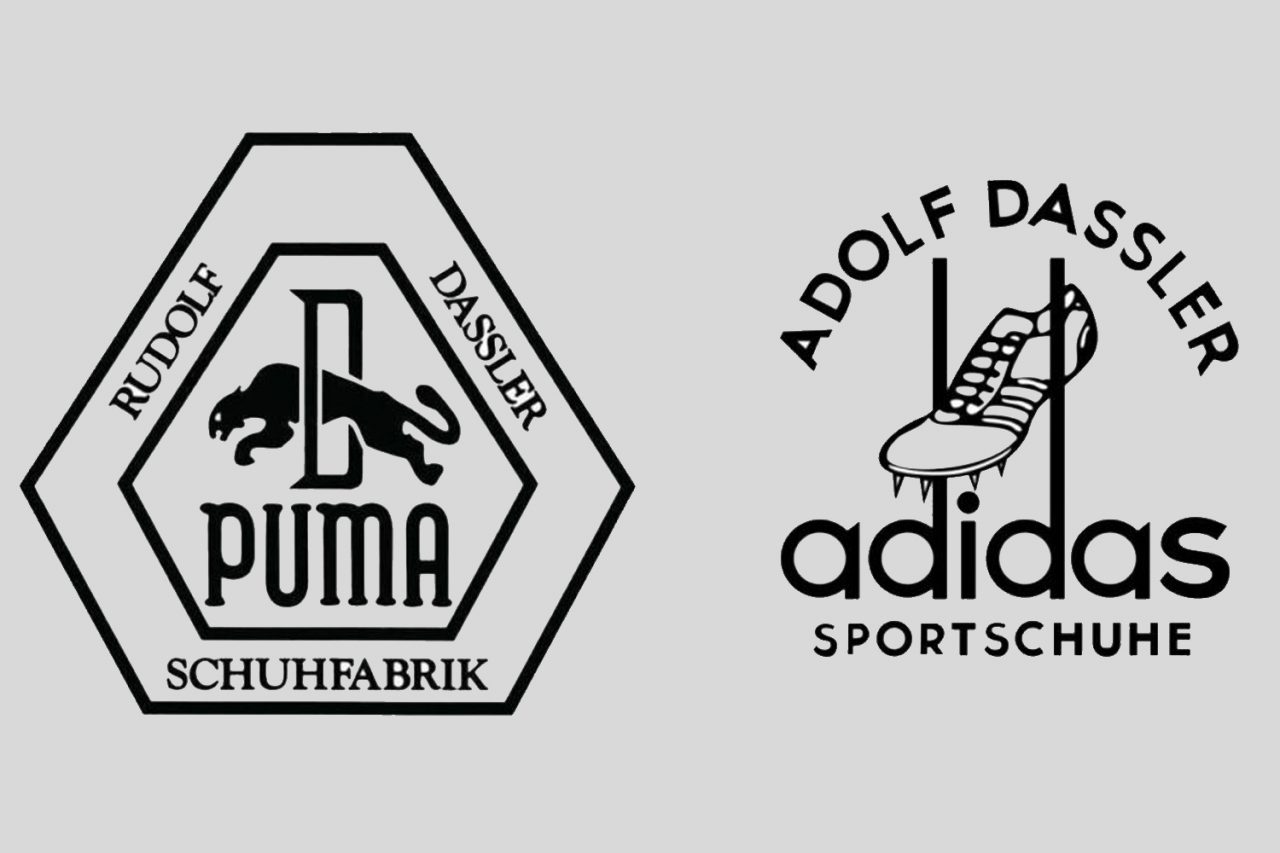 One of the first causes of tensions rising between the two brother is reportedly the fact that their two wives hated each other, despite living in the same villa.

Tensions became even worse during World War II as the Dassler brothers seemed to follow separate paths. Rudolf was drafted for the war and served his time on the frontlines of the battle. While on the other hand, the German government had deemed Adolf’s usefulness as a shoemaker as more necessary, therefore he was not sent to fight for Germany.

This angered Rudolf as he felt as if his brother was allowed to continue making money and selling shoes, while we was sent to the frontlines with his life on the line.

After the war ended in 1945, the Allies were taking revenge on remaining Nazi soldiers, meaning that Rudolf had to plead his case. Adolf allegedly snitched on his brother and told the authorities he was working with the Nazis – therefore causing Rudolf to be imprisoned for a year.

In return, Rudolf attempted to snitch on his brother, but Adolf’s charges were dropped. This situation essentially ended the relationship between the Dassler brothers.

In 1948, the Dassler brother partnership was officially over. The division process began and earnings, employees, and equipment were all split between the two brothers as they went their separate ways, never to speak to each other again.

In 1948, Rudolf established Puma, which was initially named Ruda (short for Rudolf Dassler) but was later renamed to Puma, after the animal. The following year in 1949, Adolf established Adidas, named after himself (Adi Dassler).

In the decades following, both brother’s new brands rose to dominance. Adidas made some impressive deals with athletes such as Muhammad Ali, while Puma also made some big partnerships, such as with the Brazil national football team.

Rudolf died in 1974, followed by Adolf in 1978. They were burred at opposite ends of Herzogenaurach’s cemetery.

The story of the Dassler brothers is an interesting one about how a complicated relationship between two brothers and business partners became hostile through various ways.

There is no mistaking the Dassler brothers talent, hard work and dedication to beat one another.

One has to wonder if the separation of the Dassler brothers was a positive decision for the fashion industry, as we may not have Adidas and Puma today. Both brands were formed by a bitter rivalry, and that led to both brands thriving respectively.

For up to date news plus the top discounts & sales available – visit The Hoxton Trend.