A gang in France have been caught by the police, after being found illegally dealing extremely rare, authentic Hermés bags for almost triple their original, retail price.

Hermés, for anyone who doesn’t know, is a French luxury goods manufacturer which was founded in 1837. It is famous for its leather goods and luxury lifestyle accessories. Sported by some of the most distinguished names in show business, including Kanye West, J-Lo, Victoria Beckham, Lebron James and of course, Virgil Abloh, it’s for sure a name you would be proud to show hanging in your wardrobe. In the fashion world, Hermés is home to the iconic Birkin bag (named after actress and singer Jane Birkin) – it is apparently the most expensive handbag in the world, handcrafted, with a price tag ranging between 40,000 to 500,000 dollars.

Detectives have claimed that the group were hiring women from theatre schools, or simply people they found on social media to obtain the bags. The actors would enter stores dressed in luxury, designer clothing to portray an image of wealthiness, and create stories in order to secure the coveted bags which are very rarely available. These bags included the exclusive Birkin bag and the Kelly bag. Multiple stories were supposedly used throughout the operation, including the excuse of buying expensive bags for sick relatives. The women were put on a rotation to reduce suspicions of customers returning to the store’s multiple times to continuously buy the extravagant accessories, according to authorities. In return, each woman was believed to receive 500 euros to spend at official Hermés boutiques based in Europe. 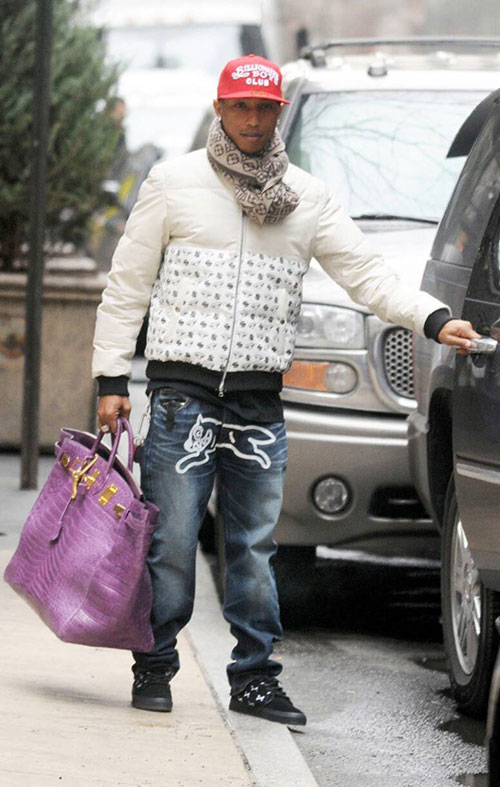 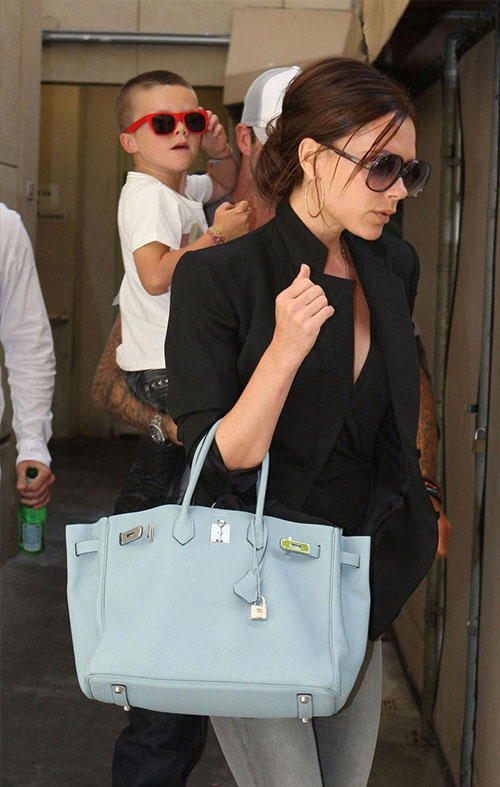 Now known across the internet as the ‘Hermés Bag Gang’, the group have recently been broken up by police in Paris; after they were found to be inviting potential customers into their fake showroom, reselling sought after bags bought from authentic French boutiques for profit. The showroom was set up on an upmarket street, located a short distance away from the Hermés flagship Paris store. A small selection of the bags acquired by the group were exported to a location in Asia, alongside their face to face selling scheme.

It is thought that the group, in total, made a profit of around one million euros each month during their activity.

Following an eight-month investigation, French authorities have announced that they have detained ten suspects in total, all between the age of 24 to 57.

As a brand, Hermés already have concerns on the reselling culture merging into the world of luxury and designer fashion. Over the past few years, we have seen a huge increase in expensive goods being purchased, solely for the sake of reselling to gain an easy profit. This has especially emerged through the rise of ‘sneaker culture’ and sneaker reselling, a new market which has been predicated to see a worth of around 30 billion dollars by 2030. Accessible marketing has made this much easier over the past few years, with the likes of Depop, Stock X and Grailed continuously growing in numbers year by year. However, it is unpredictable what steps these high fashion houses may take in the future to ward off this new, lucrative culture.

Check out our further articles and fashion news by clicking here.