Just over a week ago, the Italian luxury brand’s creative director announced his decision to leave the traditional fashion calendar behind for forthcoming collection. Alessandro Michele expressed in a series of diary entries titled “Notes from the Silence” which he posted on his instagram Sunday 24th of May, that he intended to “Abandon the worn-out ritual of seasonalities and shows”. Appearing with just two shows a year in how he described as a “meetto share the chapters of a new story”. On the Monday following this announcement Michele appeared on a video press conference during which he confirmed the approval of his decision by Gucci’s chief executive Marco Bizzarri.

In light of the recent blows the industry in general and many major brands have been facing due to the Covid – 19 pandemic, a readjustment in production may be just what is needed to help the industry regain balance. 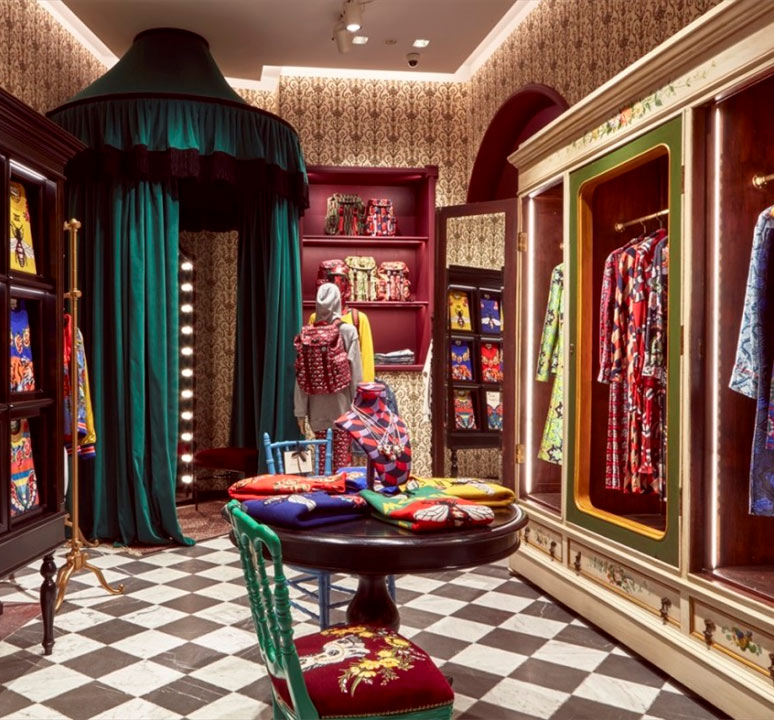 The pandemic has also unearthed some of the very shallow-buried and already quite well known concerns about the fashion industry’s environmental impact. Being the second largest polluter worldwide and the fact that the current seasonal calendar encourages over consumption and jet setting culture, change was never far on the horizon. Michele however disclosed that his decision to re approach the way Gucci tells their stories is closely tied to environmental concerns, one of the diary entries reads “Our reckless actions have burned the house we live in. We conceived of ourselves as separated from nature, we felt cunning and almighty. We usurped nature, we dominated and wounded it.”

In April, Anna Wintour the editor-in-chief of Vogue magazine urged the industry to shift their emphasis more on sustainability, luxury creativity and craft. It comes as no surprise that Gucci are one of the first brands to hear this message and activate a tangible plan for future change. Since his debut as creative director for the Italian mammoth luxury house in 2016, Alessandro Michele has been at the forefront of a fashion reformation. 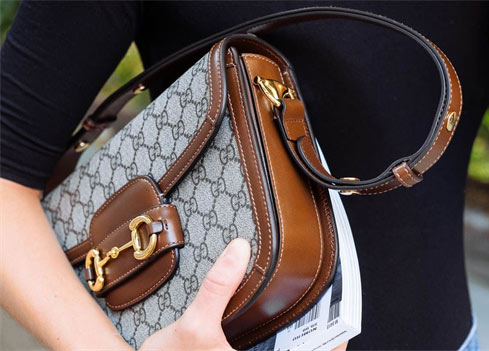 His uncompromising creative vision pulled Gucci from near bankruptcy to the best selling luxury brands for over 3 years consecutively. He is accredited with starting a “genderless revolution” through his collections which not only explore fluidity in the garments themselves, but even themes such as elegance, decadence, glamour and loveliness, things which in large during the 20th century, were reserved for women only. Moreover he was one of the first designers to pledge against the use of all organic fur in their forthcoming collections, with many other brands such as Versace and Givenchy following suit.

An in this case as well, Gucci is only one of two major brands owned by Kering which has announced an adjustment to their calendars. Saint Laurent, their biggest French luxury brand have also announced, in less committal terms than Gucci to “take control of its pace and reshape its schedule”, while in an open letter to Women’s Wear Daily Giorgio Armani expressed that a “careful and intelligent slowdown” the only way out” of the current crisis”. 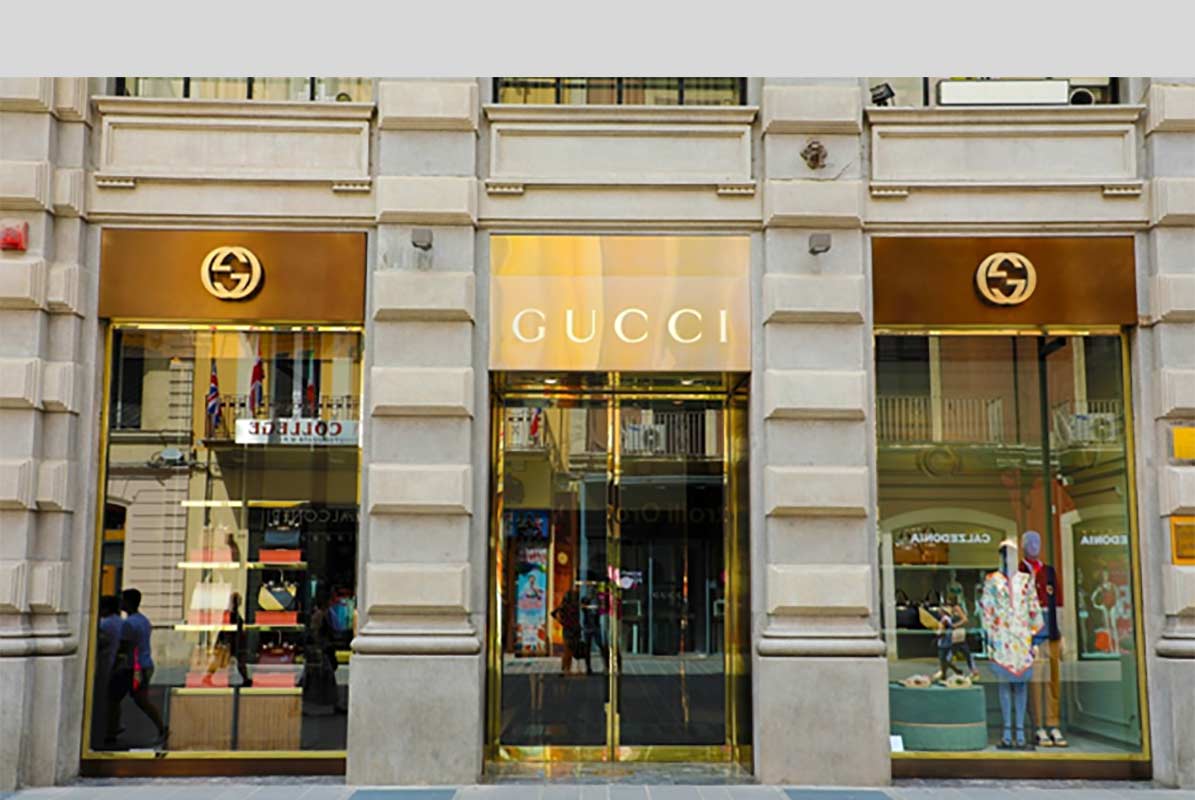 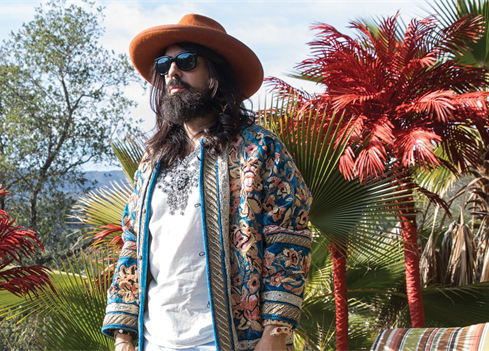 Although Armani may have been referring to the coronavirus crisis it is no doubt that the overarching crisis is the detrimental effects the overly fast paced current schedule of fashion is having on the planet. May Gucci, Saint Laurent and Armani only be the first few, in a long line of luxury and hughstreet companies rethinking their approach on production, their effect on consumption and how to tailor their collections around a more sustainable narrative.