Estée Lauder Acquired Tom Ford in a Deal Worth $2.8 Billion 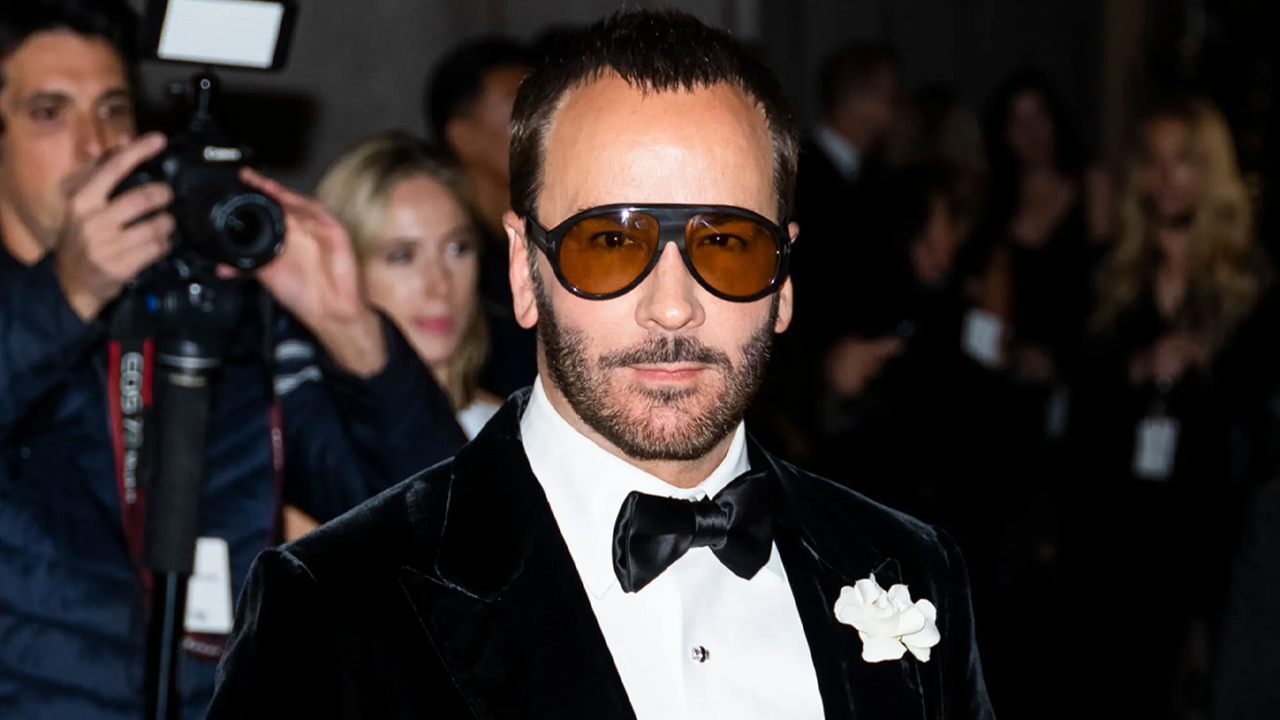 Estée Lauder Acquired Tom Ford in a Deal Worth $2.8 Billion

After speculation since July, that Tom Ford was exploring a potential sale – the luxury fashion label has officially been sold to Estée Lauder Companies in a deal valued at $2.8 billion USD.

Tom Ford‘s ready-to-wear items will now be produced under license by Ermenegildo Zegna Group, who also own Thom Browne.

Forbes have reported that Tom Ford has become a billionaire since the deal. Ford founded his namesake brand in 2005 and will continue to serve as the brand’s “creative visionary” until the end of 2023.

Ford explained in a statement that: “Estée Lauder Companies is the ideal home for the brand. They have been an extraordinary partner from the first day of my creation of the company, and I am thrilled to see them become the luxury steward in this next chapter.” 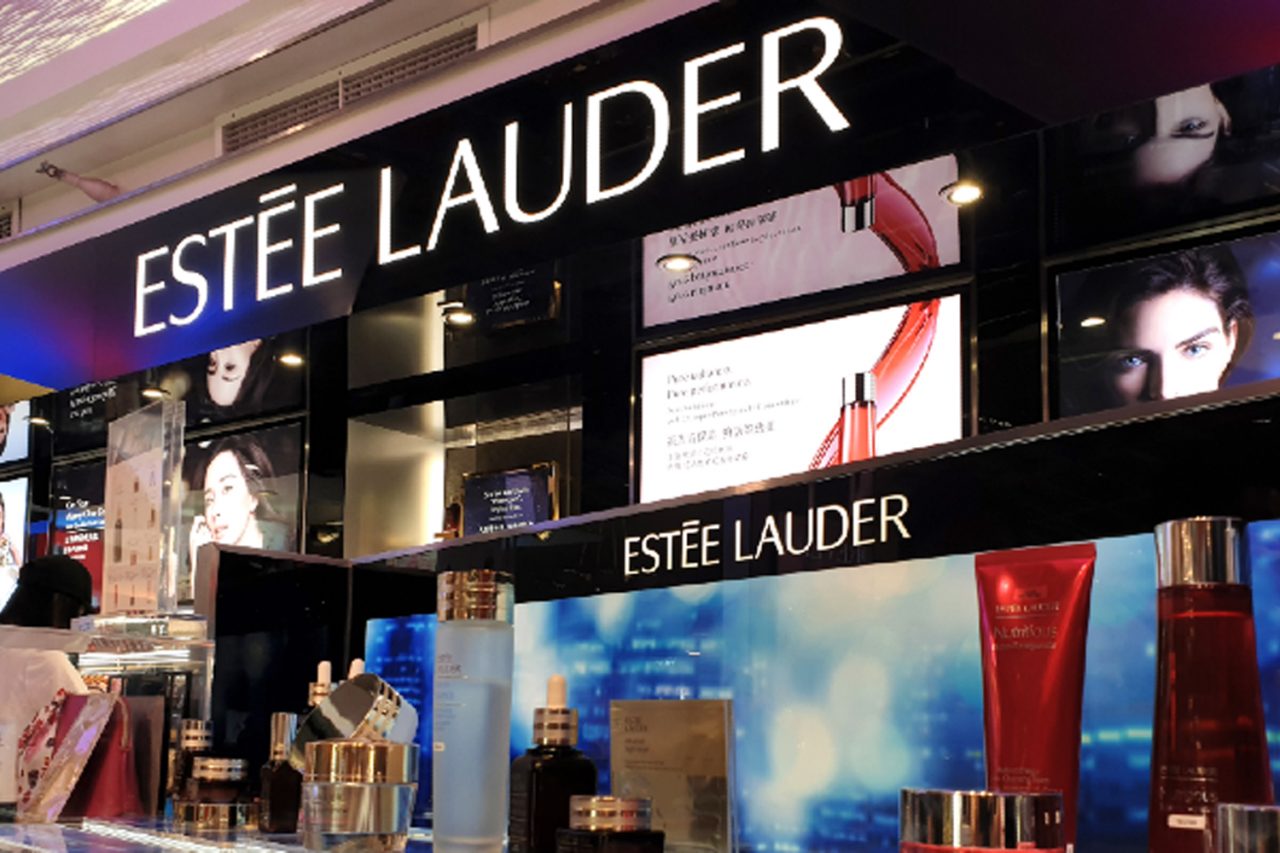 Tom Ford had hired investment bank Goldman Sachs in July to explore a potential sale. Gucci was reportedly in consideration, but the deal eventually went to Estée Lauder.

Estée Lauder Companies is best known for its makeup, skincare and perfume brands. They are the second largest cosmetics company in the world behind L’Oréal and owns the beauty license to several luxury brands, such as Tom Ford Beauty (launched in 2006).

The deal values Tom Ford at $2.8 billion, including the $250 million Estée Lauder will receive from Marcolin, the Italian eyewear brand that holds the license for Tom Ford Eyewear.

Estée Lauder’s will purchase Tom Ford for $2.3 billion in cash and debt, plus $300 million in deferred payments that will be paid out beginning in July 2025.

Tom Ford is mostly known for its popular tailoring pieces, while the majority of Tom Ford’s sales come from its beauty, fragrance and eyewear licensing agreements.

Ford made a name for himself in the industry when he became creative director of Gucci in 1994, before moving to Yves Saint Laurent in 1999. He served as chairman of the Council of Fashion Designers of America from 2019 – 2022, and still remains on the board.

It’s unclear what Tom Ford will look like beyond 2023, when Ford’s role at Estée Lauder will end. I can imagine a strong focus on Tom Ford Beauty is on the horizon, yet I hope we still get to see plenty of the Tom Ford tailored pieces and their menswear collection that helped make the company so popular.