Dress Like Serge Gnabry With The Help of Mr Porter 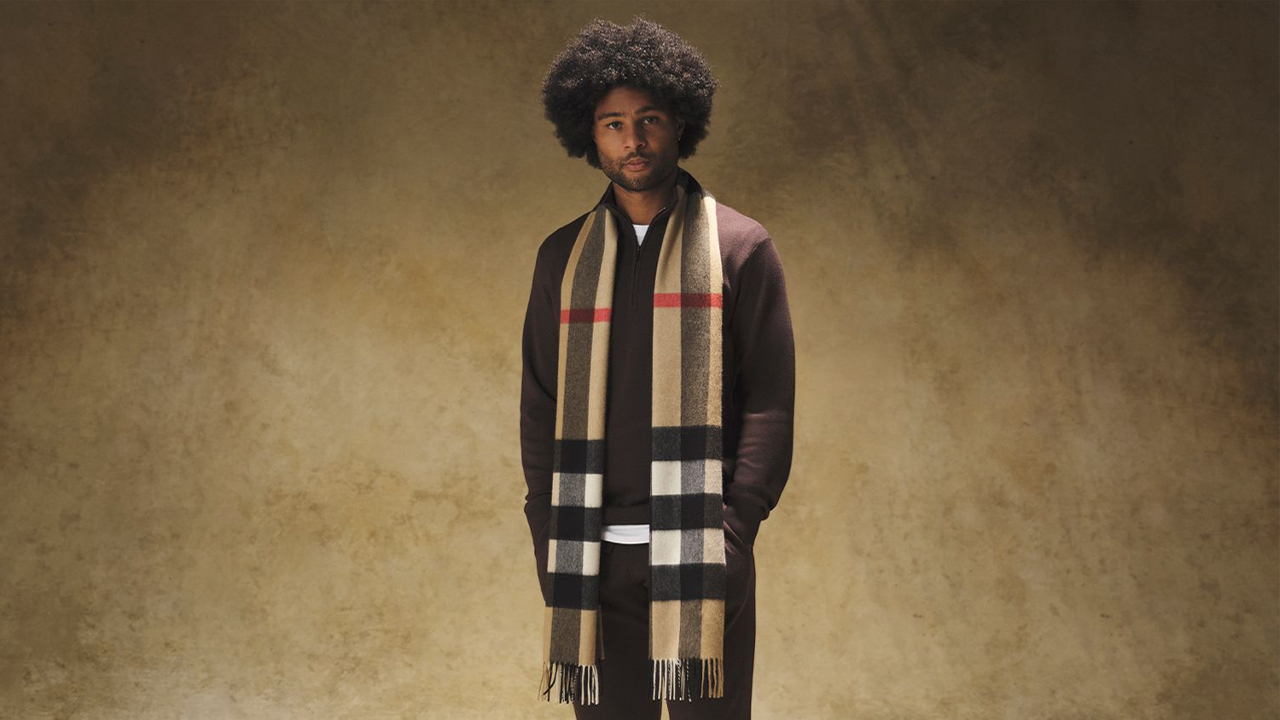 Dress Like Serge Gnabry With The Help of Mr Porter

Partnerships between footballers and fashion brands are becoming increasingly more in demand and players in the modern game are always looking for the next opportunity for new deals and recognition with some of the industries top fashion labels.

FC Bayern Munich star Serge Gnabry, spoke to Mr Porter during an interview ahead of his World Cup debut, where the star showed off his fashion sense by trying on a total of four different outfits from Mr Porter – which you can shop below.

Gnabry tells Mr Porter about growing up obsessed with football, coming up at Arsenal and eventually coming into his own in Germany, where Serge grew into the world-class forward he is today. Read through his interview with Mr Porter right here.

Looking to demonstrate his individual style, Gnabry tried on a variety of items from Tom Ford, Stone Island, Loro Piana, Burberry and more.

Scroll down to take a closer look at all of Serge Gnabry‘s smart and smooth menswear fits – all available from Mr Porter. 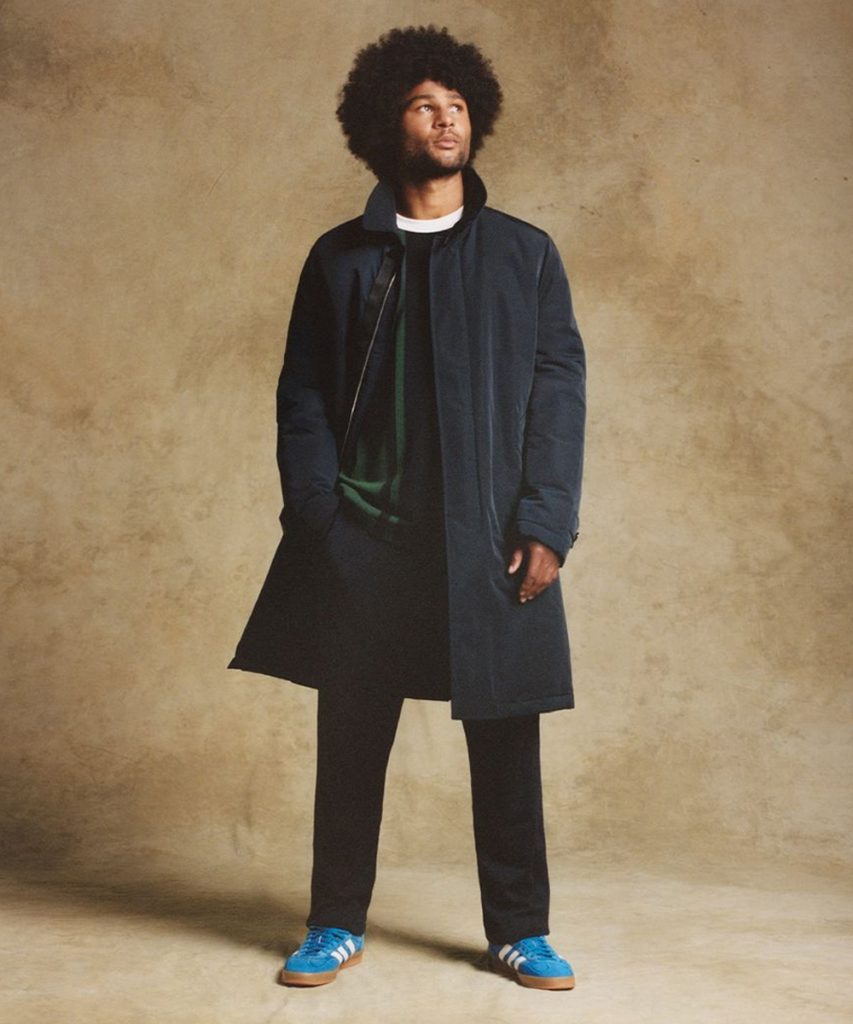 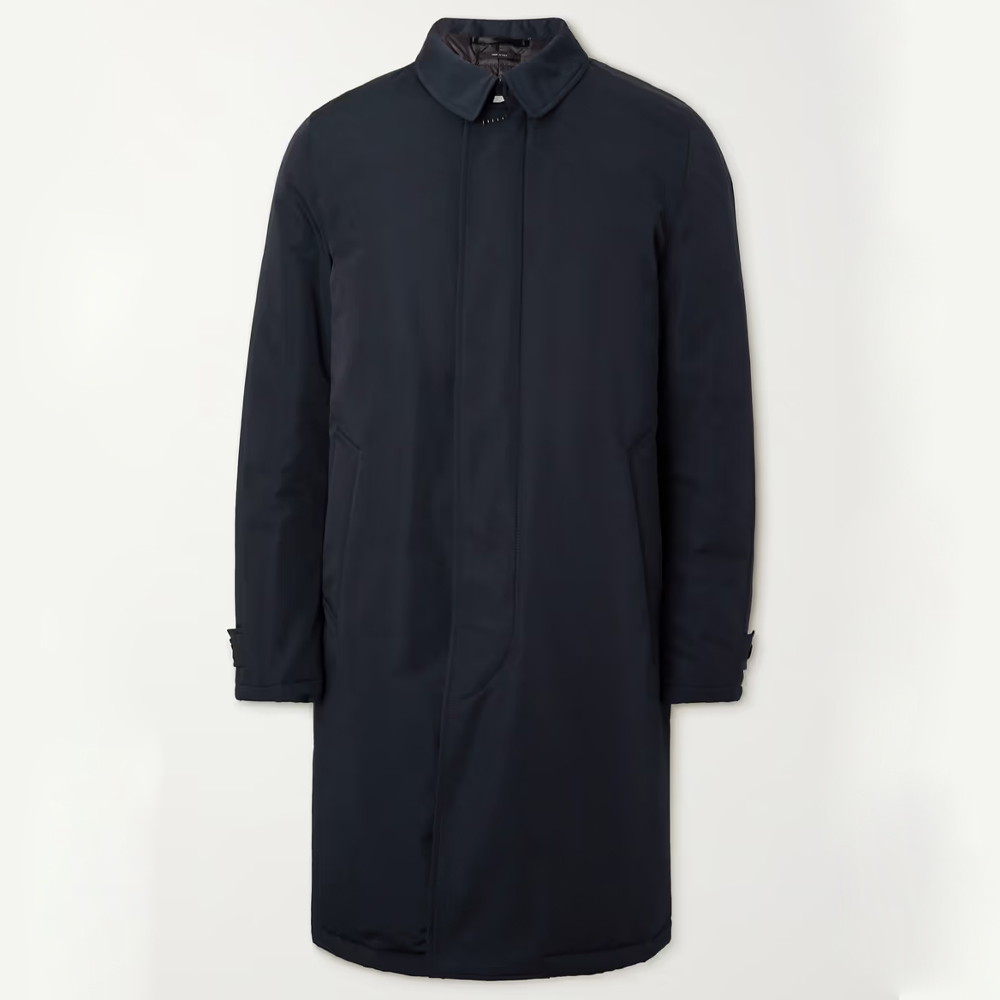 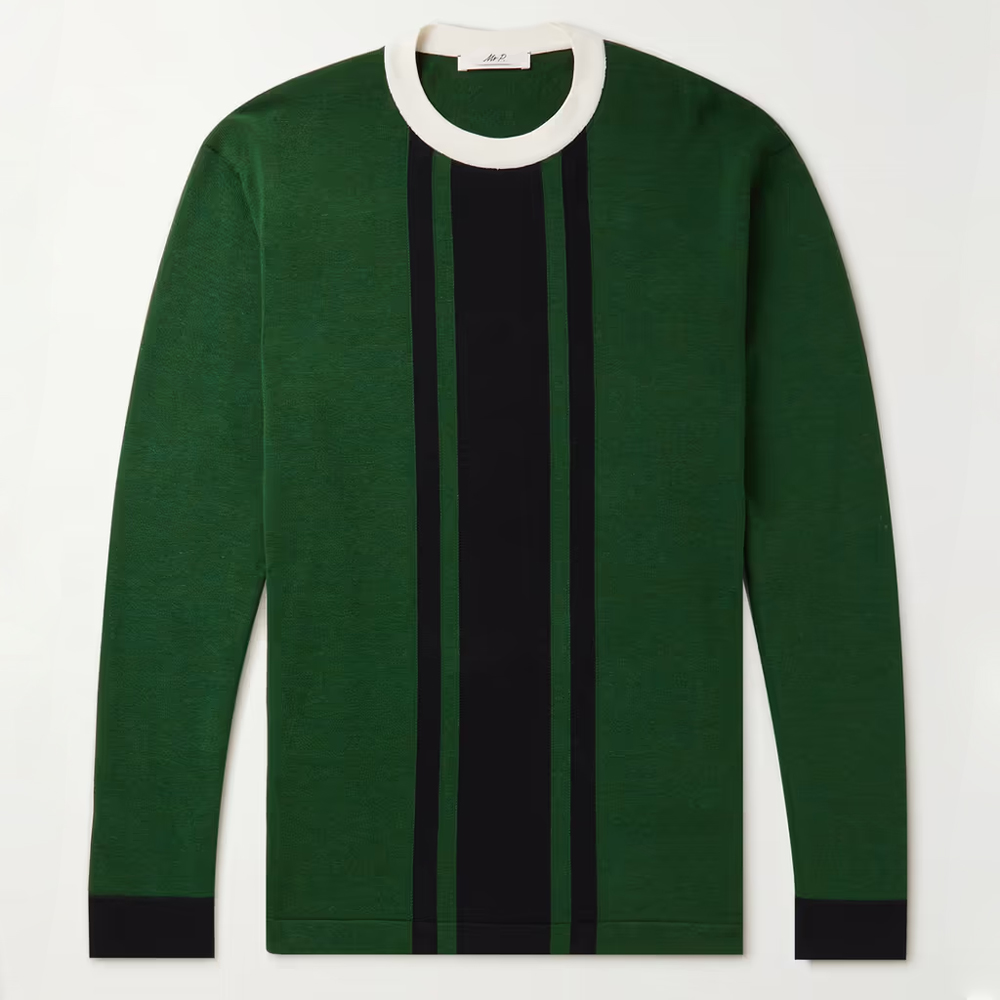 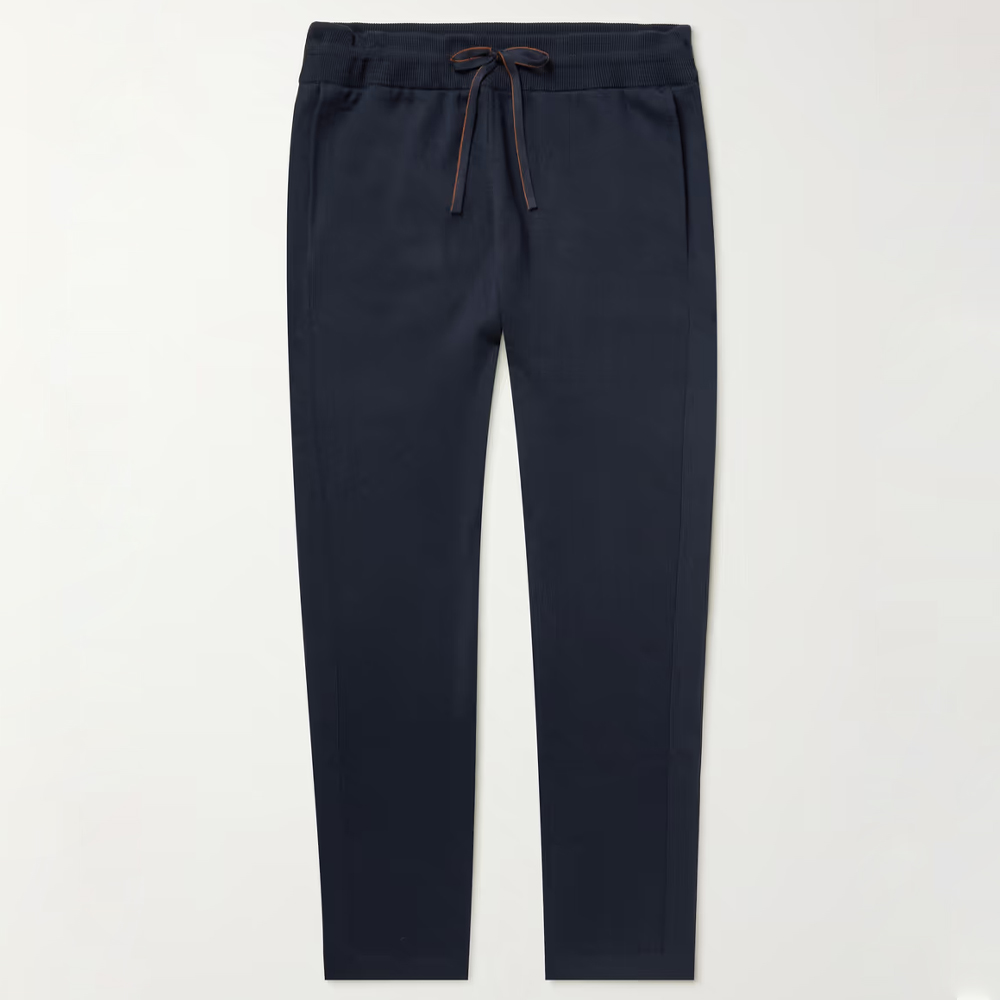 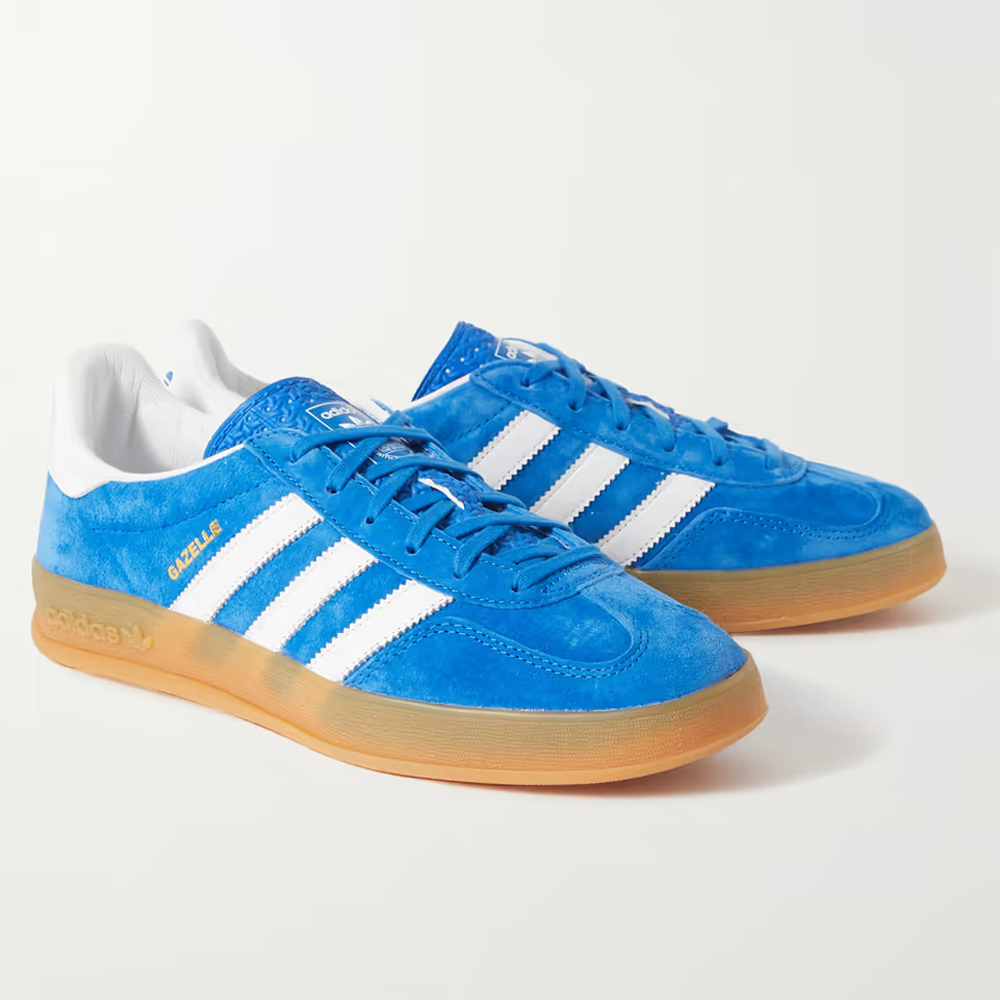 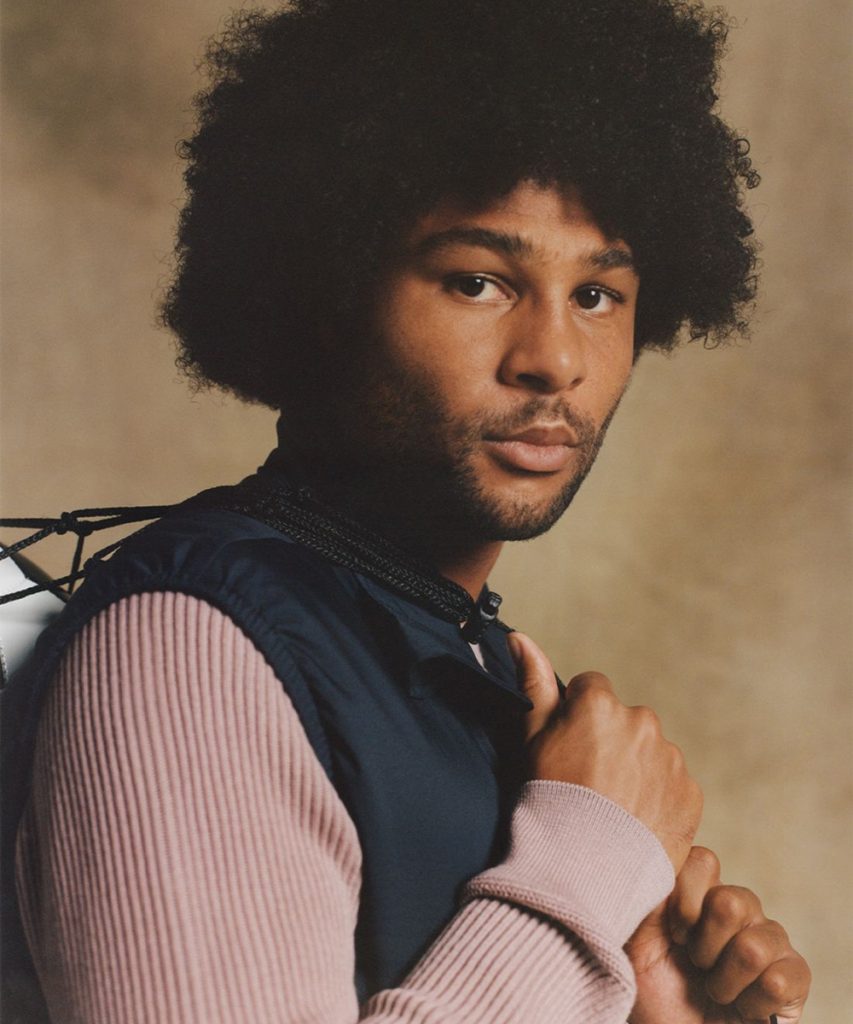 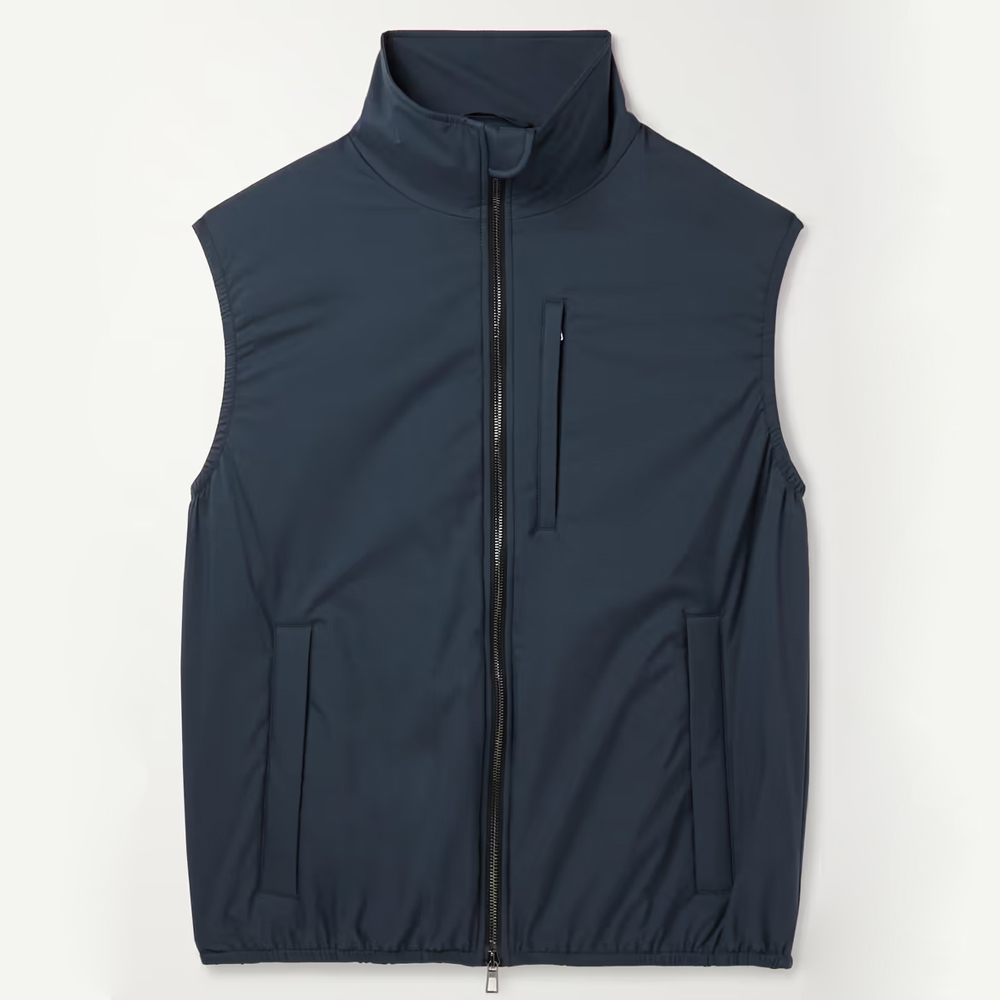 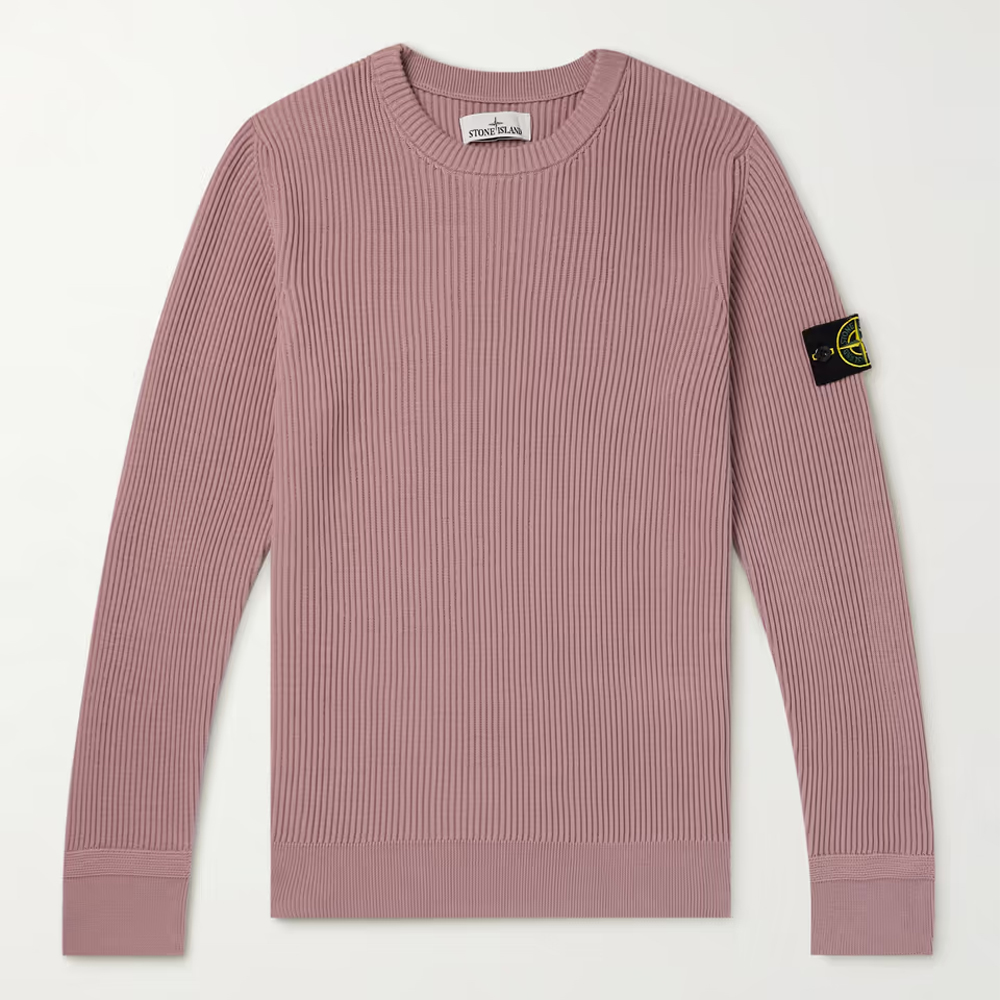 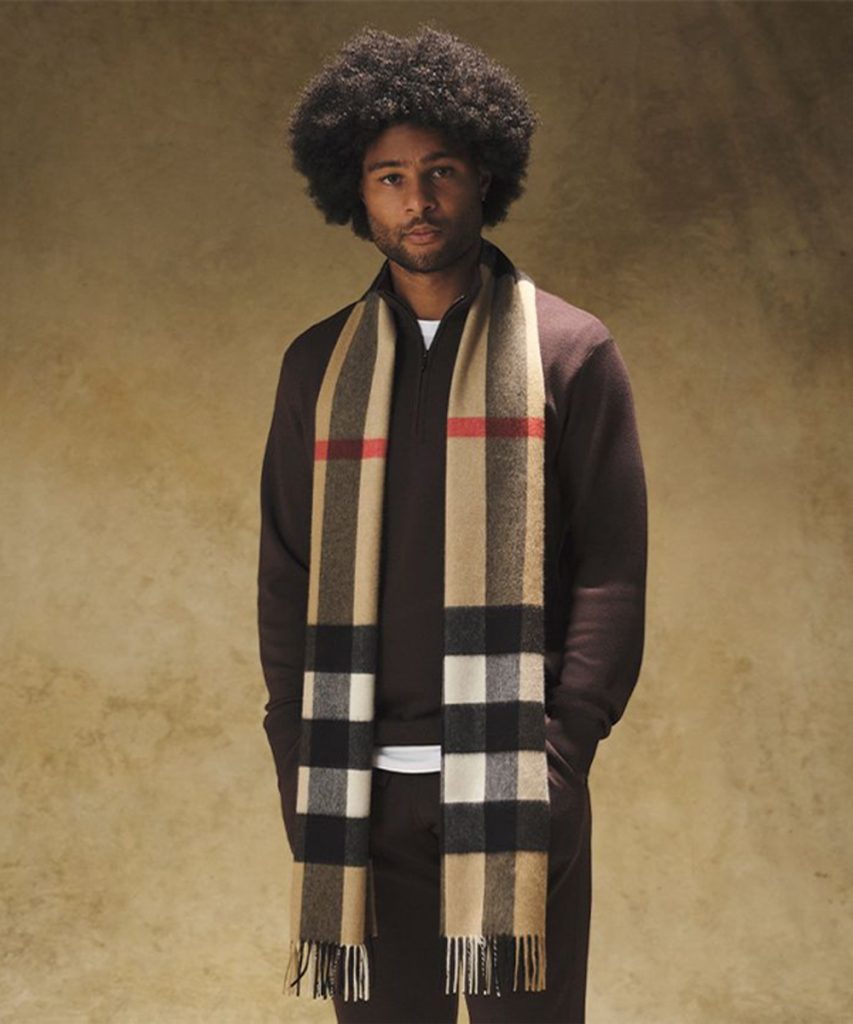 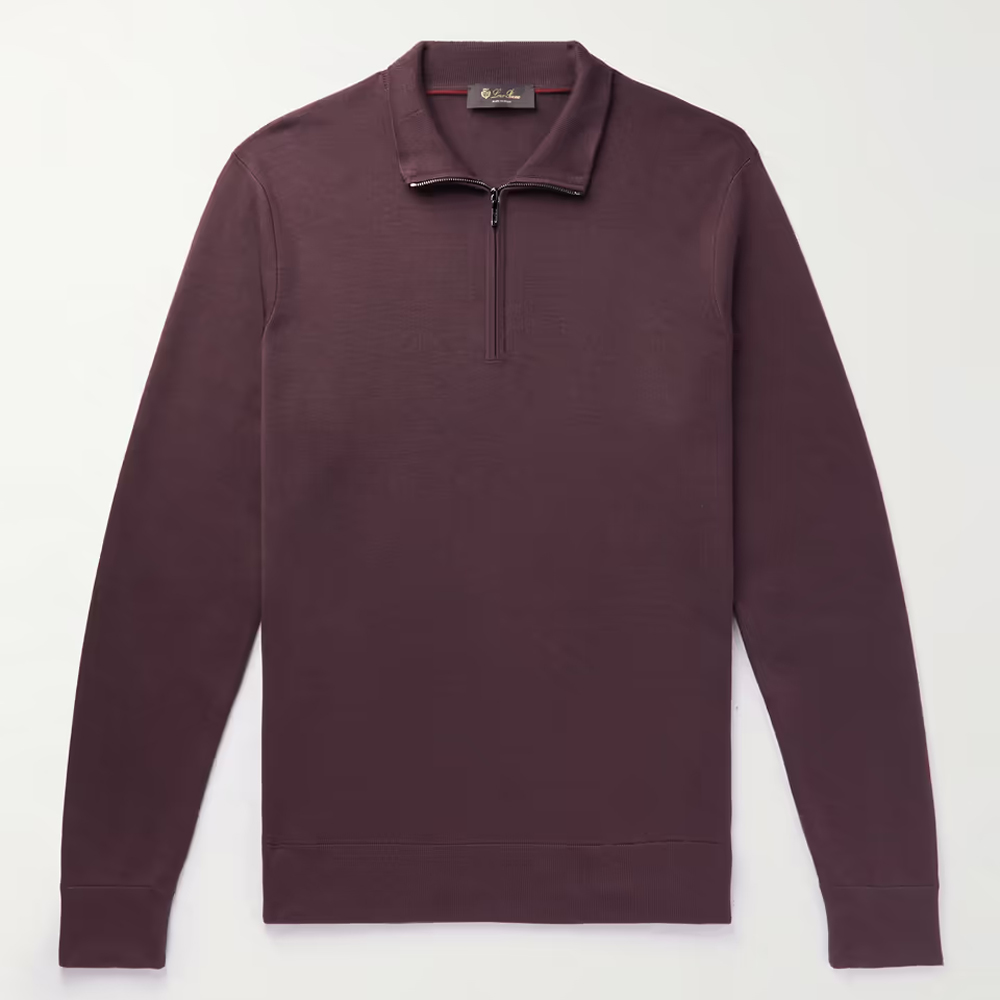 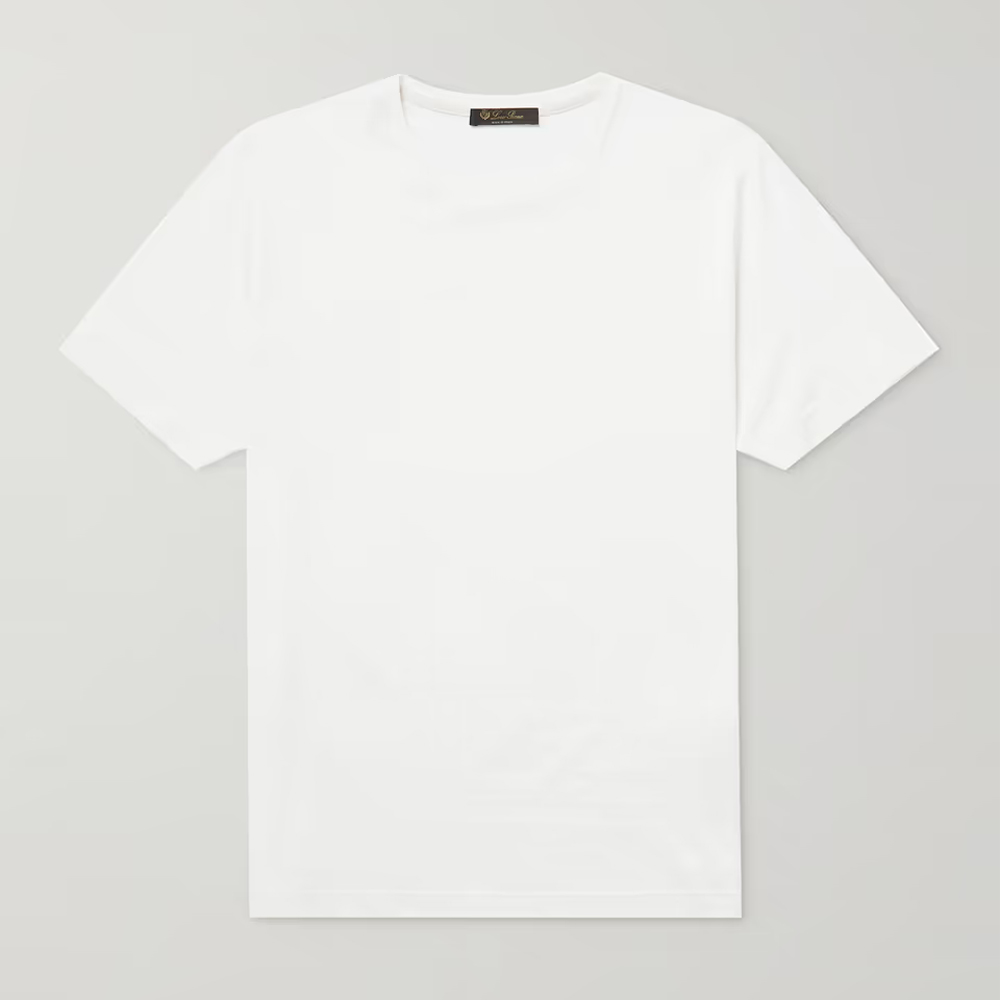 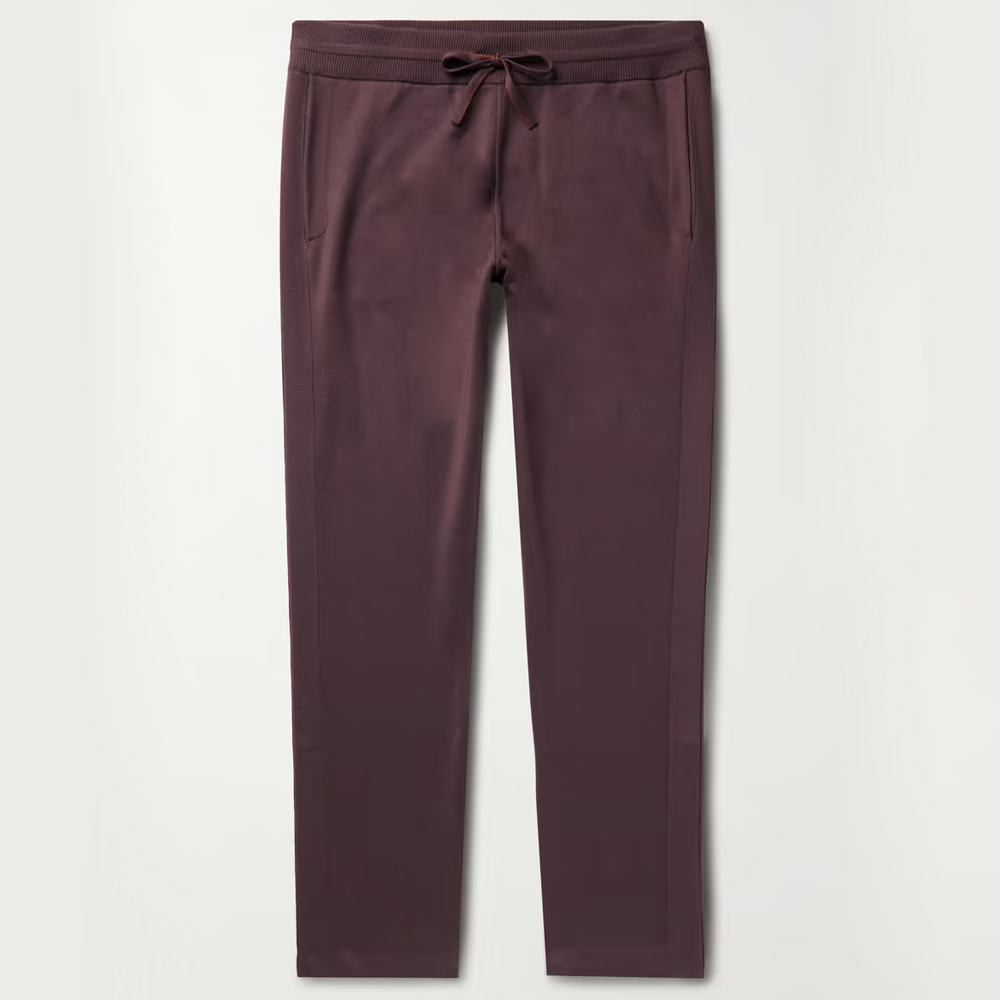 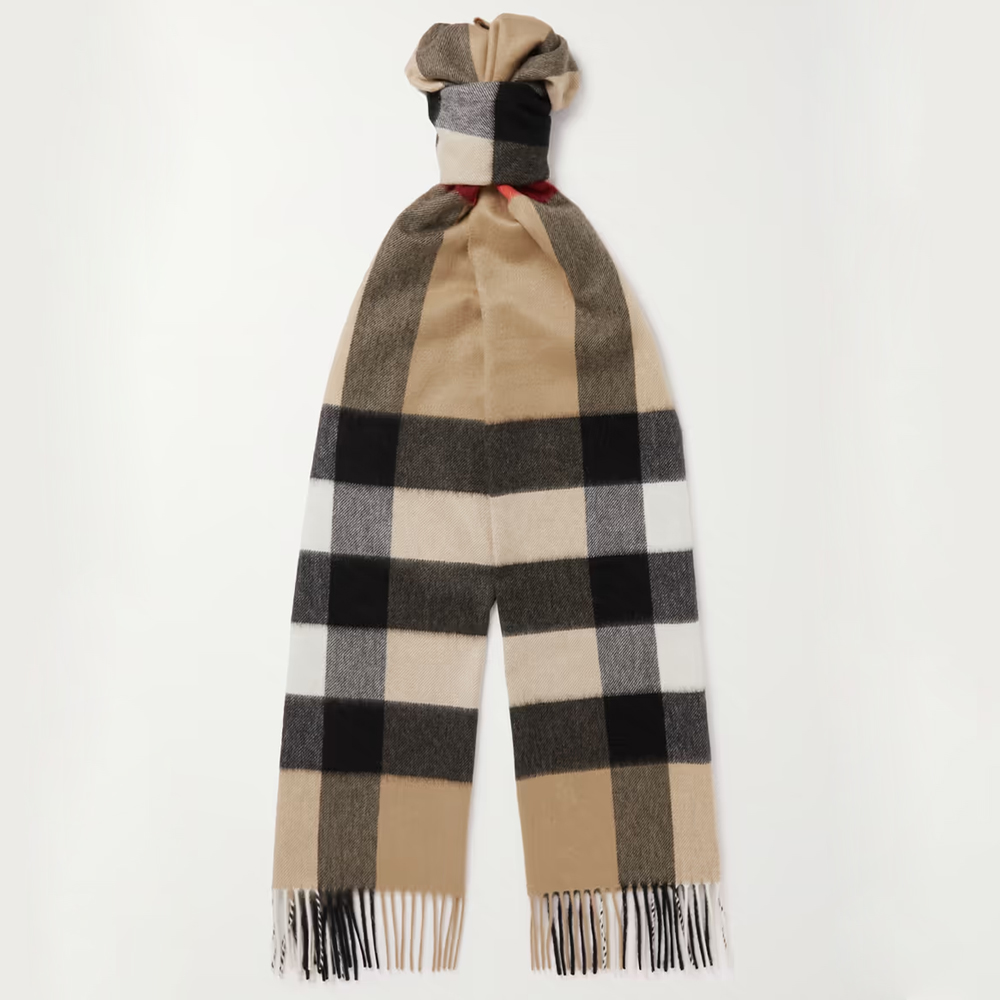 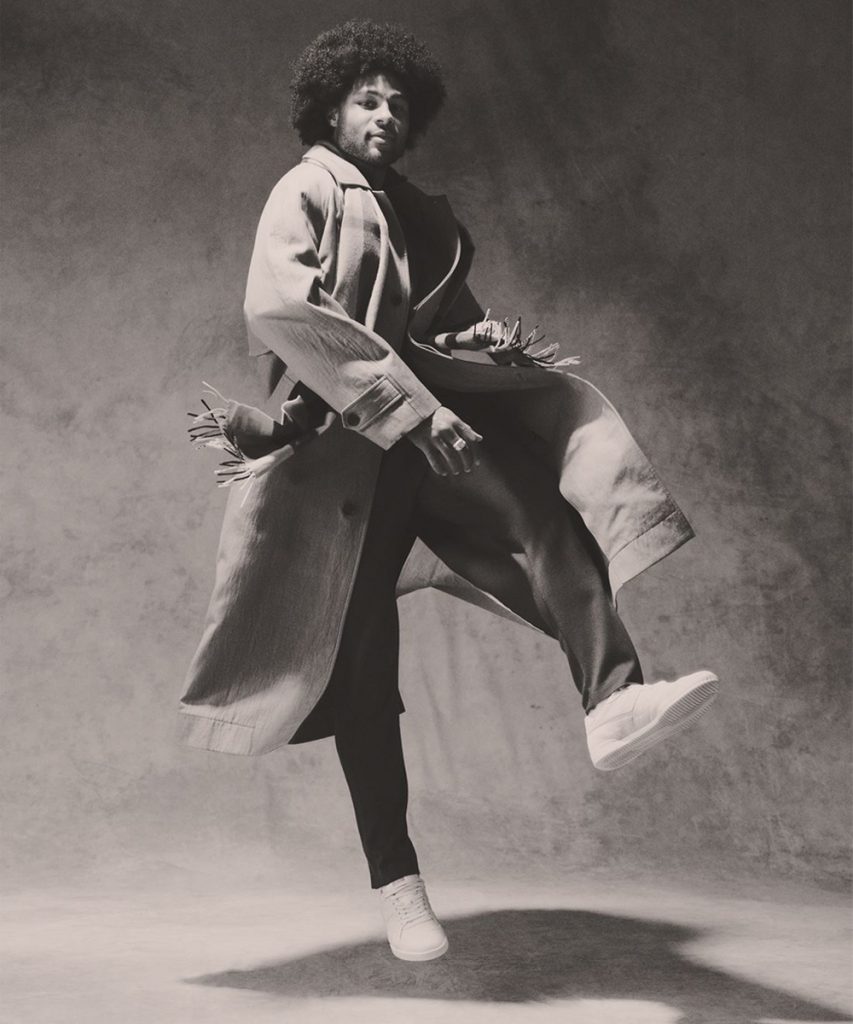 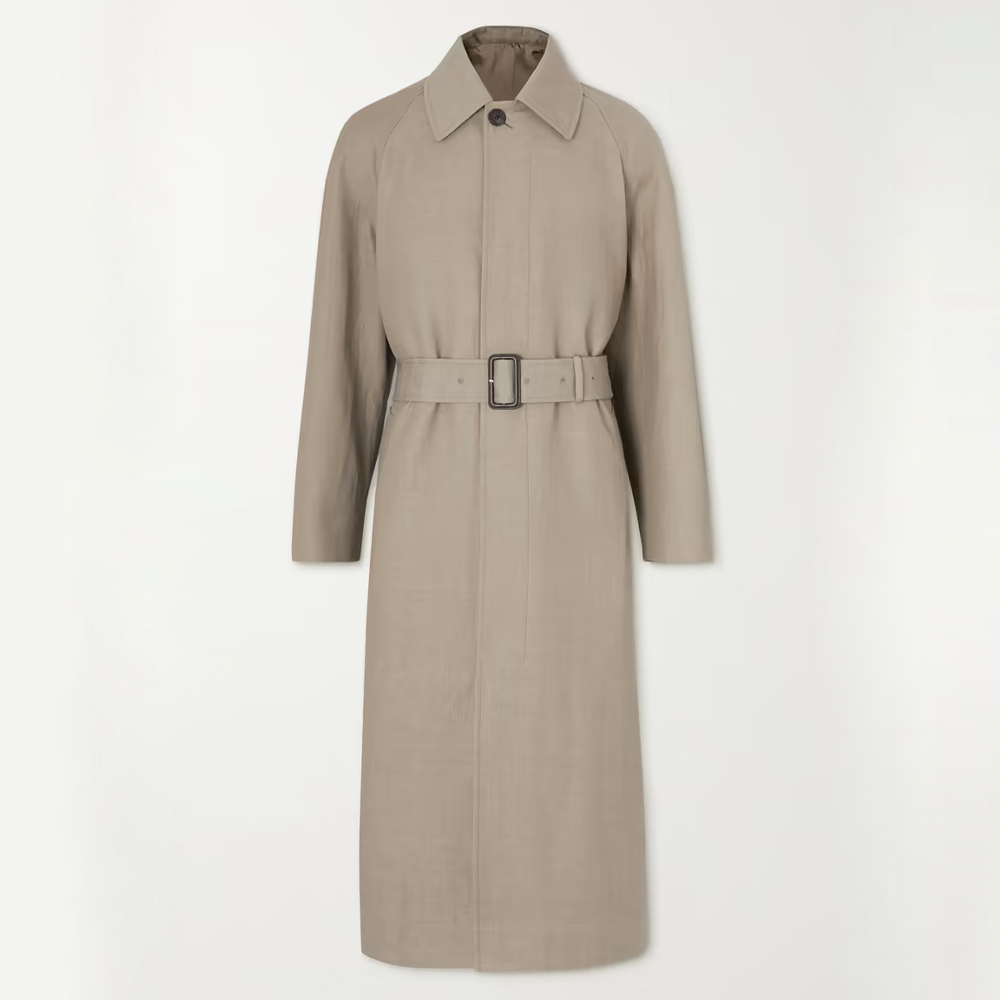 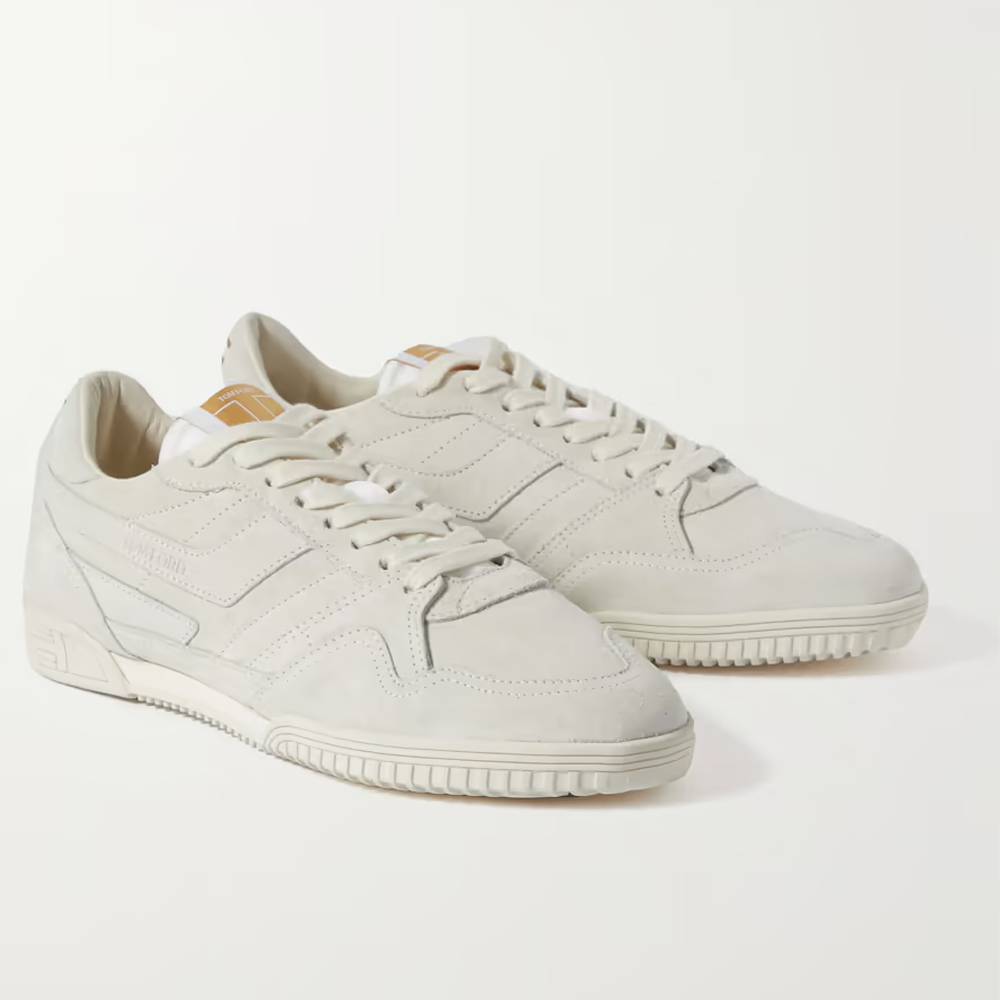