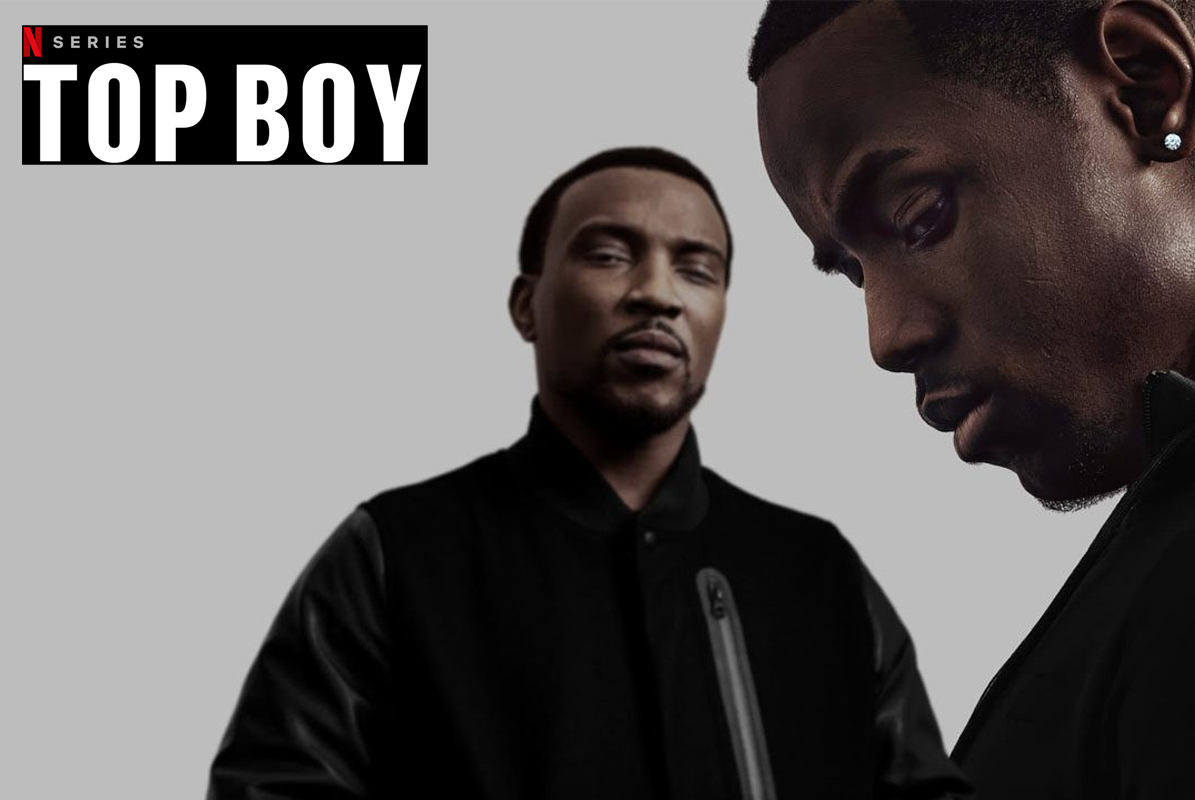 Being no stranger to successful collaborations, Drake and his sub-brand with Nike – NOCTA, have collaborated with Netflix’s Top Boy… which Drake is also an executive producer of.

For those unaware, Top Boy was dropped as a Channel 4 series after its second series in 2014. However, following interest from Drake, Netflix announced in 2017 that it would be reviving the series.

Now that the second series of the revived Top Boy is back, Drake has leveraged his NOCTA Nike line for a collaborative collection of apparel celebrating Top Boy.

The first Nike NOCTA x Top Boy Collaboration comes in the form of a Tech Jacket that takes inspiration from the sportswear-street activewear uniform.

The jacket is currently being sold via the Netflix shop for £510.00.

The jacket features an adjustable hood, two-way zip closures, and a rubberized NOCTA logo with the other side featuring an embossed rubberized Nike Swoosh.

The black and blue jacket also features water-repellent zippers, a waterproof GORE-TEX Infinium membrane, and has a loose fit.

It’ll be worth keeping an eye out for this jacket in Top Boy season 2, it’s been rumored it’ll make an appearance while being worn by some of the stars of the show.

For more up to date news and the best discounts and codes, visit The Hoxton Trend and shop our variety of designer partners right here.