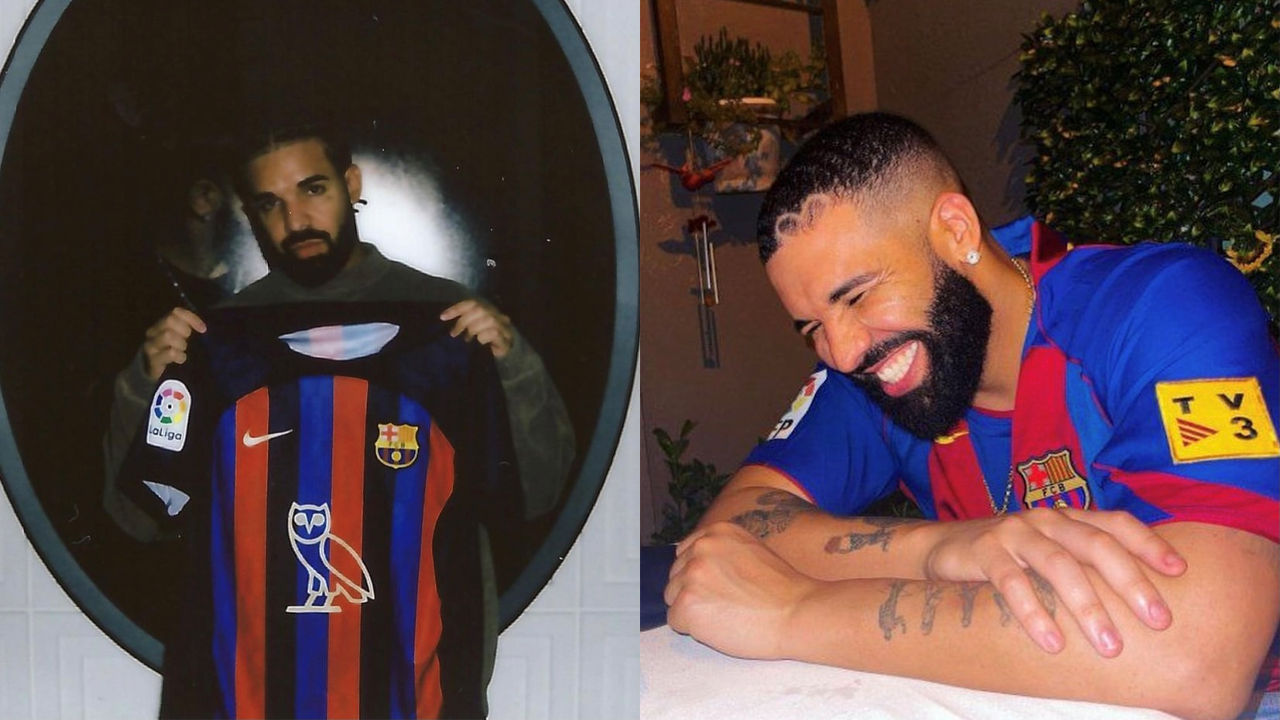 The “Drake curse” continues after the Toronto-born rap sensation reached an impressive 50 billion streams on Spotify and celebrated with a collaboration with none other than FC Barcelona.

While we can imagine that certain artists are quite close in contention, such as Ed Sheeran who brings in 76.8 million listeners a month, Drake is the first artist to ever reach a whopping 50 billion total streams on Spotify.

In celebration of his achievement, Drake got his own OVO (October’s Very Own) Owl embroidered FC Barcelona shirt. FC Barcelona even decided to wear the signature kit on Sunday 16 October during their El Claśico match against Real Madrid – this is where the so called “Drake curse” comes in full affect.

For those that don’t know, there’s an ongoing theory that fans have been working on called the “Drake curse.” It is a superstitious theory that came into circulation after athletes such as Conor McGregor, Anthony Joshua, and Serena Williams lost their next bouts after they were pictured with Drake only moments before the big events.

The Drake curse is now yet to be broken as unfortunately for FC Barcelona, they lost 3-1 against Real Madrid during their El Claśico match where they sported the OVO Owl FC Barcelona shirt.

FC Barcelona fans can relax now as the OVO Owl signature kit is not set to be a permanent fixture moving forward. The theory itself is of course built on superstition, but it does make you think.

Now, back to the kit itself – the jersey looks very similar to their standard jersey with FC Barcelona‘s signature navy, blue and red hues atop a navy base tint. However, the difference that stands out to us all is of course the OVO Owl motif, featured below a gold Nike Swoosh and FC Barcelona’s iconic badge.

It is unknown whether the OVO Owl FC Barcelona kit will become available to the public, but in the meantime – head over to Nike to check out FC Barcelona’s new Home, Away and Third Shirts for the new 22/23 season along with much more.