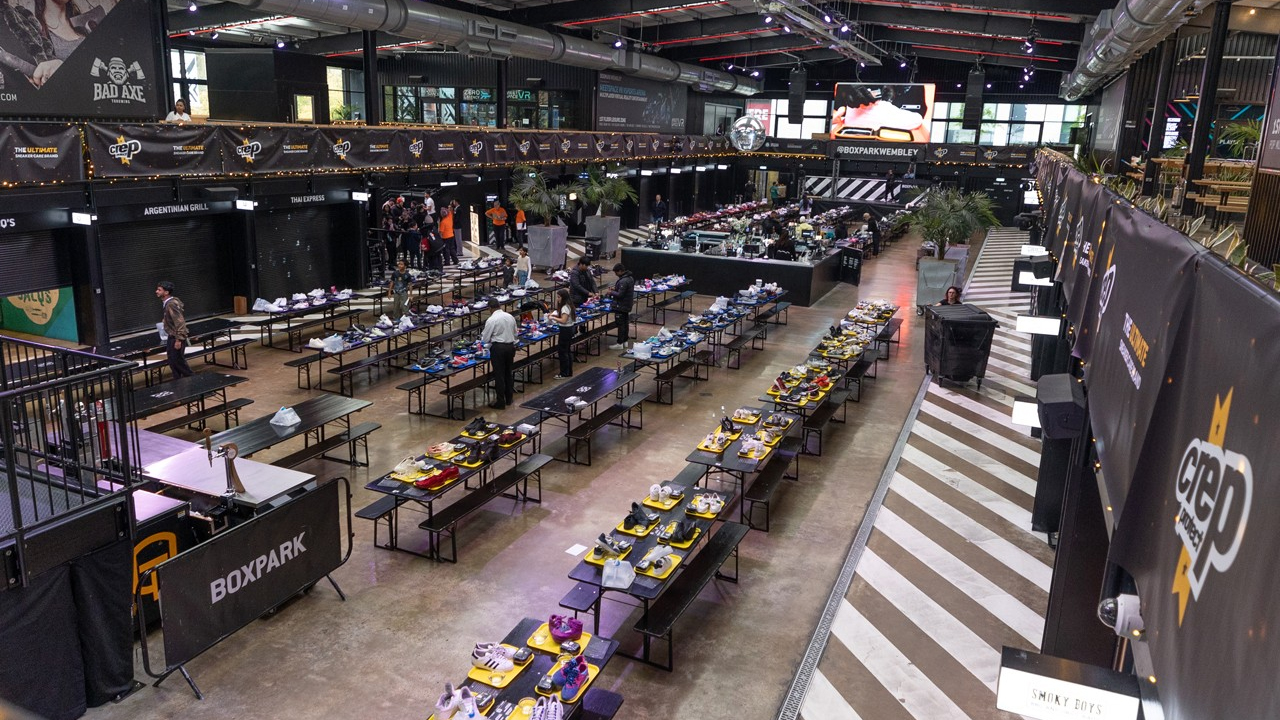 London-based and globally recognised shoe care brand – Crep Protect, has just successfully broken a Guinness World Record attempt during an event that saw the most number of shoes cleaned simultaneously at one time.

The event held by Crep Protect was also an initiative to give back, as every pair of shoes that were cleaned have now been donated to ShoeAid U.K. – a charity that aims to reduce footwear poverty and waste by providing footwear to those who need them most.

“It has been a fantastic event and having successfully achieved “Most people cleaning a pair of trainers simultaneously,” Crep Protect has become Officially Amazing and joined an elite group of Guinness World Record title holders.”

Follow the links to check out some of Crep Protect‘s industry leading footwear cleaning products – they make for a perfect Christmas present and are available from BSTN.

Not only do all the attendees get to have the honour of being an official world record holder, but they all left with a world record medal, a goody bag of Crep Protect products, and a limited-edition hoodie.