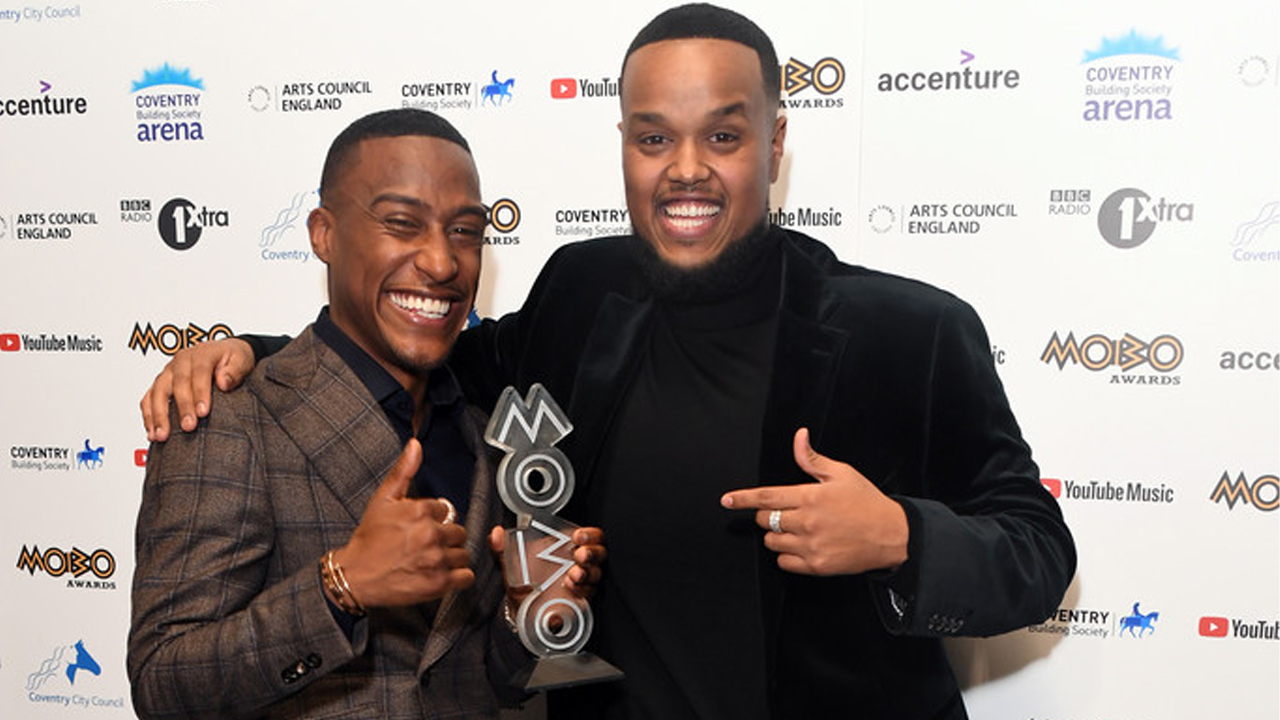 We’ve got exactly five days to go until the MOBO Awards (Music Of Black Origin) in association with Lucazade kicks off its 25th anniversary show in London’s OVO Wembley Arena and the awards ceremony is being hosted by one of the funniest duos currently on television.

Kicking off on Wednesday 30 November, this years MOBO Awards will be hosted by none other than Chunkz and Yung Filly – where we can expect a show involving only the freshest stars of the today.

BBC will be broadcasting the show across TV, radio and online. YouTube is the official live video streaming partner for the MOBO Awards and this year’s event will be available to live-stream on November 30 at 8:00 pm at MOBO Awards on YouTube.

For 16 of the best Black Friday deals & sales – follow the links here.

Comedic duo who turned from hilarious Youtubers into popular TV presenters, Chunks & Yung Filly will be supplying all the jokes and laughs when they host this years show.

Both started their careers as comedy content creators to establishing an ever-growing cross-over career in showbusiness. Chunks & Yung Filly represent the UK’s next wave of multi-hyphenate entertainers as the duo prepare to host a stage they’re familiar with.

Both raised in London, the duo won the MOBO Best Media Personality award at last years event while Chunks hosted the MOBO Awards in 2020 alongside Maya Jama.

Chunks currently has over 193 million views on his YouTube channel with 2.68 million subscribers.  His popularity helped him launch his own ITV cooking show “Bad Chefs.”.

The other half of the duo, Yung Filly grew from one of the UK’s most popular young YouTubers, notably working with The Wall of Comedy – to recording tracks with grime icon Chip and impressing the judges on The Great Celebrity Bake Off.

The MOBO Awards 2022 will host a killer line up of artists such as Tion Wayne, DJ Eliza Rose, Kojey Radical, Fireboy DML, Car Burns and lots more to be announced soon.

If you’ve seen the MOBO Awards before, you’ll know that no one puts on a show like MOBO do. The event is never short of talent or jokes and this years show is bound to have us feeling all types of emotions.

Remember you can stream this years MOBO Awards 2022 show for free on YouTube. Tickets and VIP packages for the event are also on sale now at their website.

For more up to date news plus the best Black Friday deals and sales – join our community at The Hoxton Trend.