Check Out The New Yeezy 350 V2 ‘Linen’ The Hoxton Trend

Kanye West has always been known as the face of revolutionary music, especially within rap culture. Now, West is taking the fashion industry by storm, making sustainable and ethical developments within fashion and sneaker design, forever creating some of the most futuristic silhouettes the industry has ever seen.

Originally, West designed his first shoe for adidas in 2006, which never saw its own release. Fast forward almost ten years, in 2015, the first announcement of a Kanye West x adidas collaboration had both sneaker and music fans alike bubbling with excitement. Following the announcement, Yeezy Season 1 went on to be launched on October 29th that same year. The footwear line of the collection sold out instantly, which was a huge breakthrough within the sneakerhead movement which was beginning to grow at the time. From then, a huge range of colourways were developed, which were dropped over the next few months, growing more popular after every drop. The limited availability of the trainers, along with the innovative designs and use of technical fabrics, made Yeezy sneakers some of the most coveted trainers on the market. The first iteration of the Yeezy Boost 350 V2 silhouette was the ‘Beluga’ colourway, which featured a grey and black zebra like pattern, finished with the iconic ‘SPLY-350’ branding across the lateral side of the design. 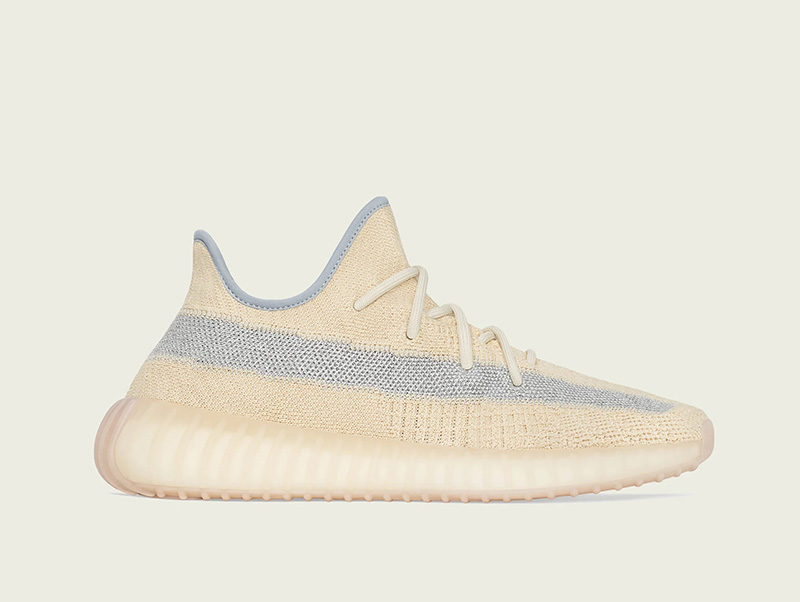 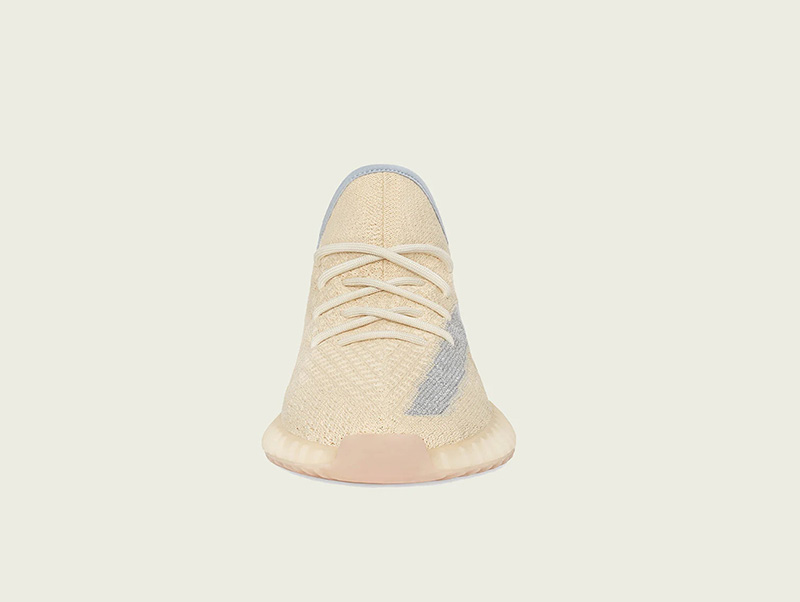 As West’s vision for the Yeezy brand is ever evolving, new colourways and palettes are emerging within his developing collections. Some of the most recent Yeezy releases have noticeably featured lighter, pastel colours, and earthy tones. These colour palettes are clearly influenced by his new interests in natural and organic materials, sustainable living, sustainable manufacturing (West has developed a new fabric made from natural algae to create the new Yeezy croc) and a generally fulfilling view of the world (after rapper music turned designer endured a religious conversion over the past two years, which resulted in his strong Christian views, lifestyle and the formation of his famous Sunday Service choir which quickly turned into a social media phenomenon).

The Yeezy Spring/Summer 2020 collection features a mixture of neutral and earthy tones, with some pops of colour to brighten the palette. The new Yeezy 350 V2 ‘Linen’ is next to release, which is a new take on an old classic for the brand. The warm, yellow upper is crafted from a technical primeknit upper, which gives the shoe its unique shape and sock-like, slip on fit for ease and comfort – a priority in every Yeezy design. Full length Boost technology provides extra cushioning below the foot; an innovative technology which was first trademarked to the adidas brand in 2013, where it has since been used in most adidas Yeezy designs and a variety of adidas’ own Ultraboost silhouettes. The ‘Linen’ colourway also features an oversized gum outsole and semi-translucent midsole which gives the 350 V2 silhouette its unusual, futuristic shape. Like other 350 V2 colourways, this design is finished with contrasting piping around the ankle and a stripe which sits on the lateral side of the shoe – for this colourway, the dark grey contrasts naturally with the bright yellow hue of the sneaker. 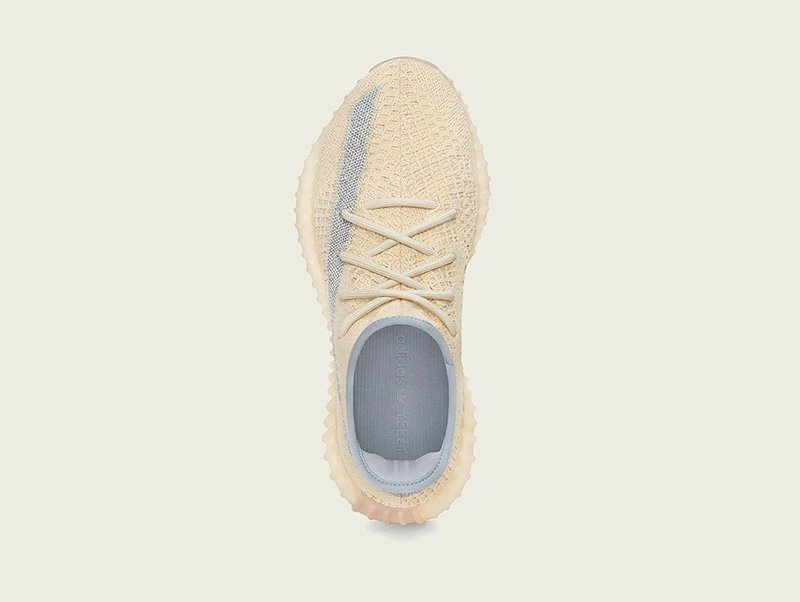 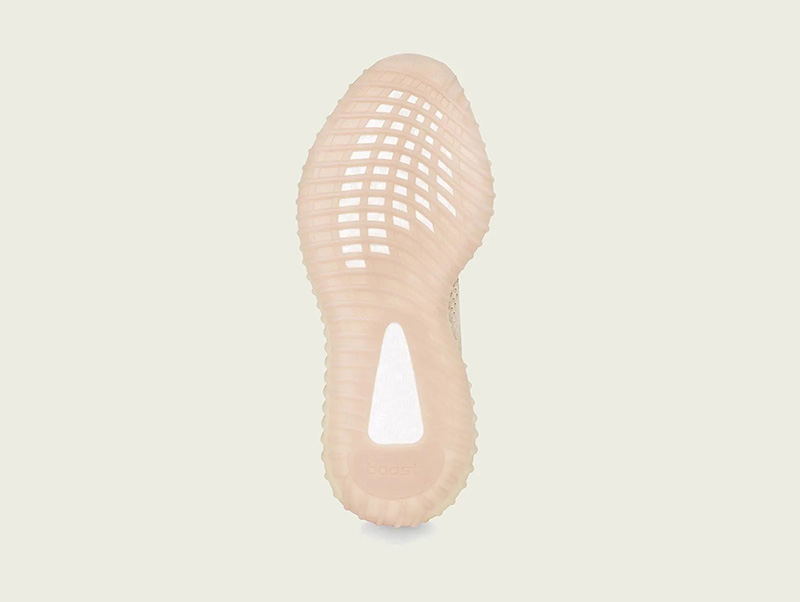 This pair of trainers is a must-have pick up when it comes to your summer wardrobe, what more could you ask for in a fresh pair of trainers? The pastel colours are really versatile tones that you can dress with a mix of colours and fabrics. So, if comfort is your top priority, wear these with a pair of oversized grey joggers and a hoodie for a simple yet stylish fit. This pair would also look great tapered jeans in a summery sky blue or faded black, which will help to emphasize the true shape of this unique silhouette.

The expected drop date for the new Yeezy Boost 350 V2 is 18th April 2020, retailing at £179.95, they will be available at the adidas website, END Clothing, Footlocker and JD Sports.

Looking for more content? Check out our Release News and Blogs page for more articles on the latest going on in menswear.