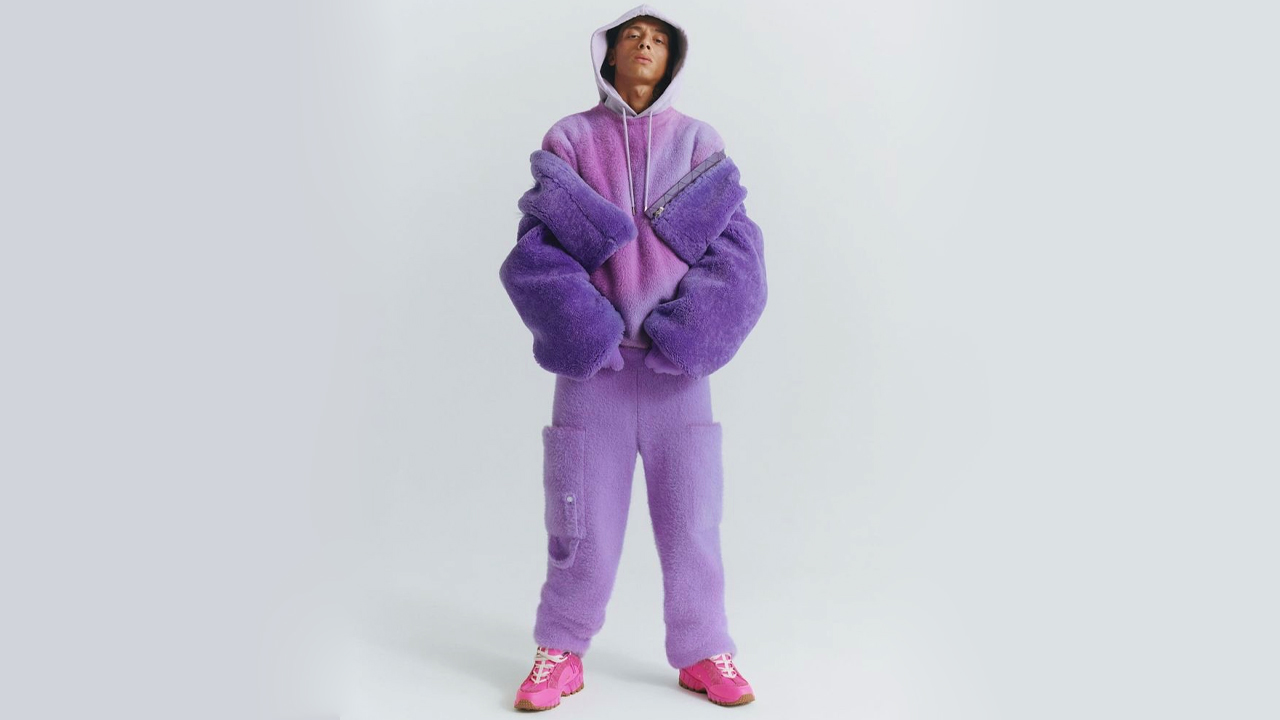 24-tear-old London-born rapper, Centra cee has been having quite the year and that’s now been topped off with the UK rap sensation becoming the face of the new Jacquemus “Never World” winter campaign.

Now Central Cee has hit the jackpot by becoming the face of the brand’s new winter collection which is available now at the Jacquemus webstore.

The rappers been captured in a cozy variety of vibrant knitwear pieces, plenty of accessories as well as different takes on Jacquemus‘s collaborative Nike Humara trainers.

You can shop an extensive list of new and already established Jacquemus clothing and accessories from retailers such as: Selfridges, Farfetch, Mr Porter, and Luisaviaroma.

After several 2020 releases, Central Cee burst into the scene when he dropped his debut mixtape “Wild West” in early 2021.

An interesting clip of the London-born rapper rap-explaining UK slang on a Los Angeles radio station went viral earlier this year. This came shortly after he announced plans to go on a world tour, which includes visits to the United States and Canada, before travelling across Europe.

Central Cee hasn’t shown signs of slowing down in 2022 and now everyone wants a piece of the rapper.

Just in case Central Cee dressed in full winter Jacquemus gear wasn’t enough for some people, the French fashion label added some little canine pups alongside him, just to be sure.