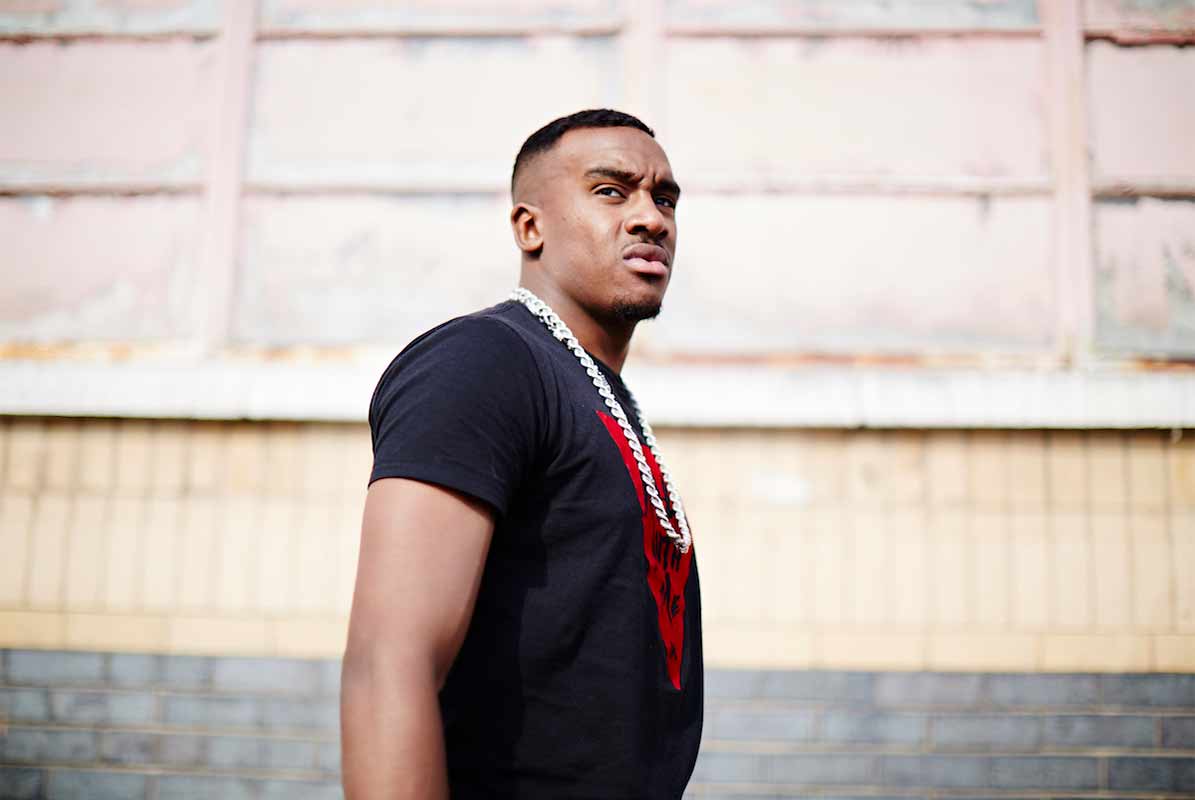 Bugzy Malone released his brand-new single on the 6th August which is also his first single since his tragic accident. Bugzy Malone who is the self-proclaimed “King of The North” has titled this single ‘M.E.N III’ which follows on from other songs that he has released.

Malone has always been described as one of the key artists who ignited the popularity within the grime scene. He is also the first grime artist from Manchester to commercially succeed. Because of this he has now paved the way for other artists such as Aitch, Meekz, and many more to achieve great things. Malone’s music is considered upbeat grime. ‘Relegation Riddim’ which was released in 2015 was one of the first songs that gained him serious recognition in the UK as it was in response to Chip’s ‘Pepper Riddim’ which sparked rivalry between a number of grime artists. The rivalry was extremely impactful to the UK music scene and to Bugzy Malone’s career and so he has been trying to gain back respect ever since. 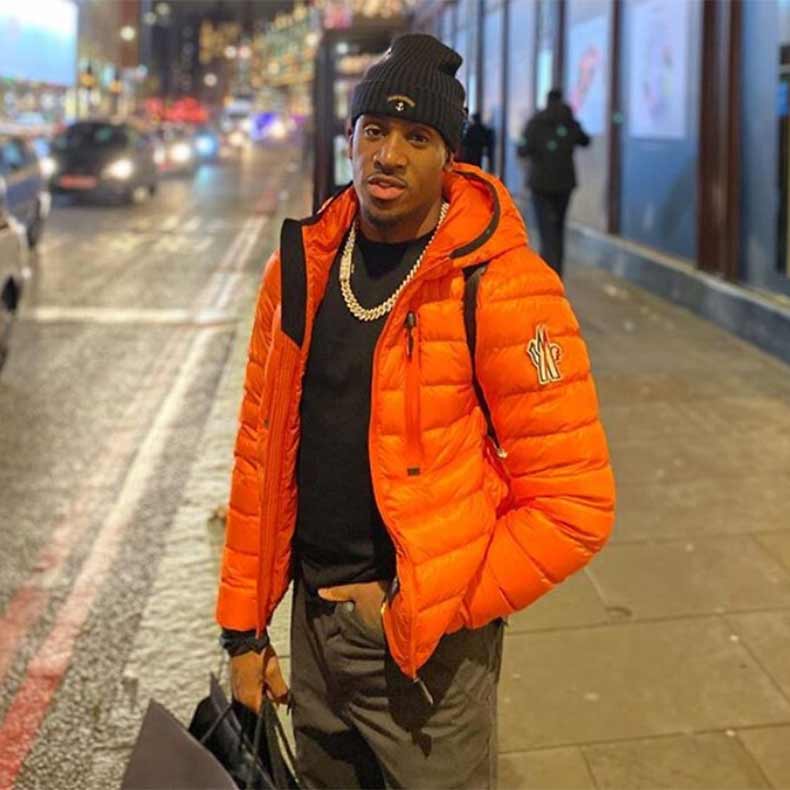 This single is Bugzy Malone’s first since his tragic quad bike accident which happened back in March. He collided with a car and was immediately hospitalised, although his injuries were not fatal, many were very serious. And he has used the new single to describe the incident as well as reflecting on other aspects of his life such as his tough upbringing and relationship with his family. 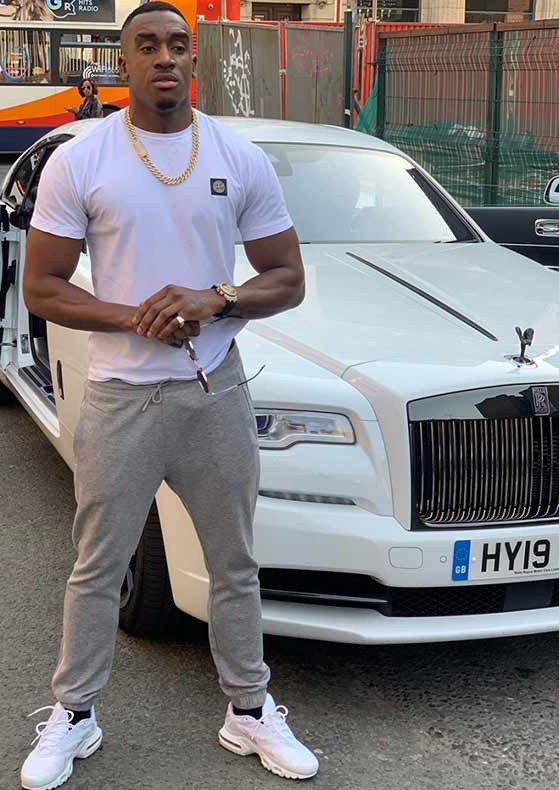 The single was released on YouTube along with a music video and it has already racked up over 1 million views.  Throughout the music video we are shown images of Malone’s injuries which resonates with the meaning of the song. The track M.E.N III follows on from previously released singles ‘M.E.N’ which was released in 2015 and ‘M.E.N II’ which came out more recently in 2019. These 3 tracks all have much slower and deeper beats and Bugzy Malone uses them as a chance to reminisce. Make sure to watch the video here.

If you want to achieve Bugsy Malone’s low-key fit, then take a look at Nike Tuned 1. The trainers which retail at £134.99 are a great alternative to plain white trainers and they will go with any outfit. 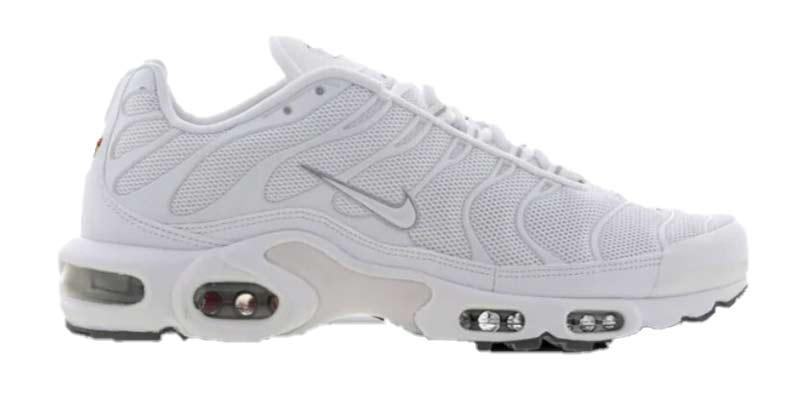 Pair with some joggers and a premium tee such as one from Stone Island. This white logo tee is £110 but a great investment to make as it is a perfect staple piece that will go with multiple outfits. 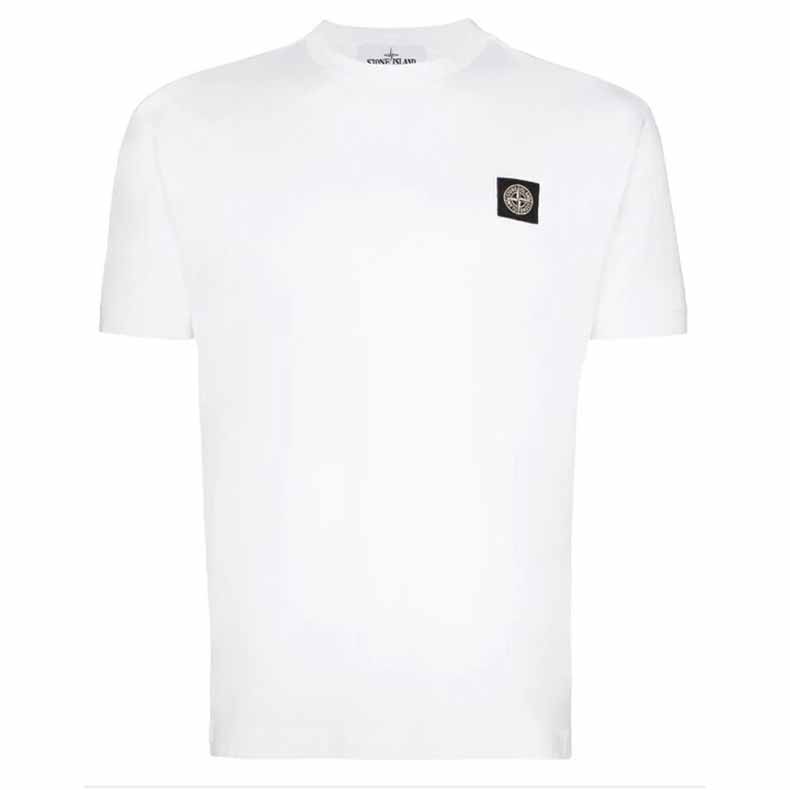 And if you want to take inspiration from him for the colder months, you can’t go wrong with a Moncler jacket. The Moncler Grenoble Nylon Down Jacket which retails at £940 will keep you warm no matter the weather and the vibrant colour ensures that you stand out. 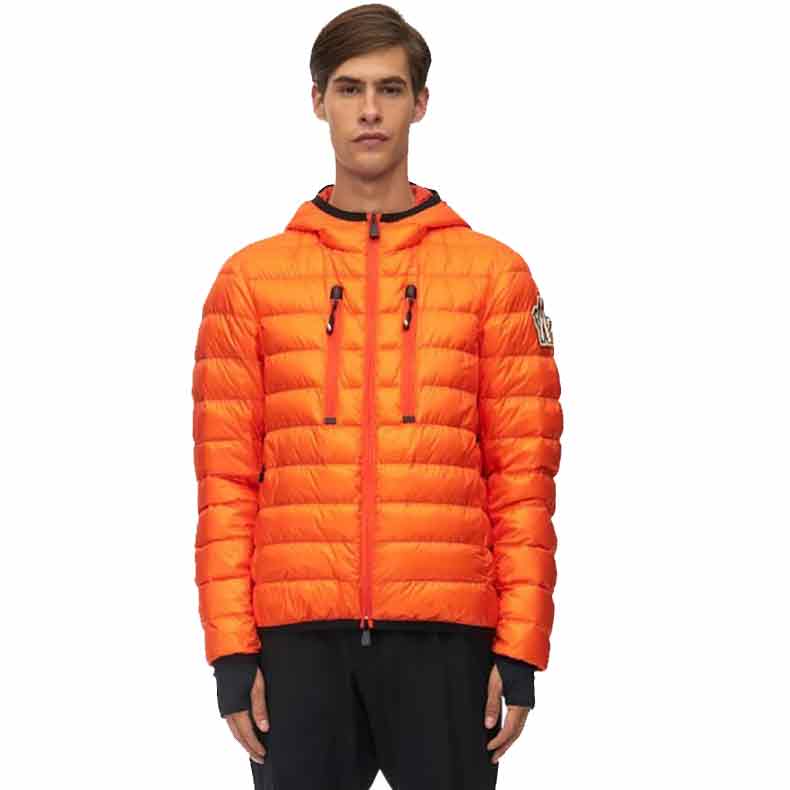 The Moncler Grenoble Nylon Down Jacket