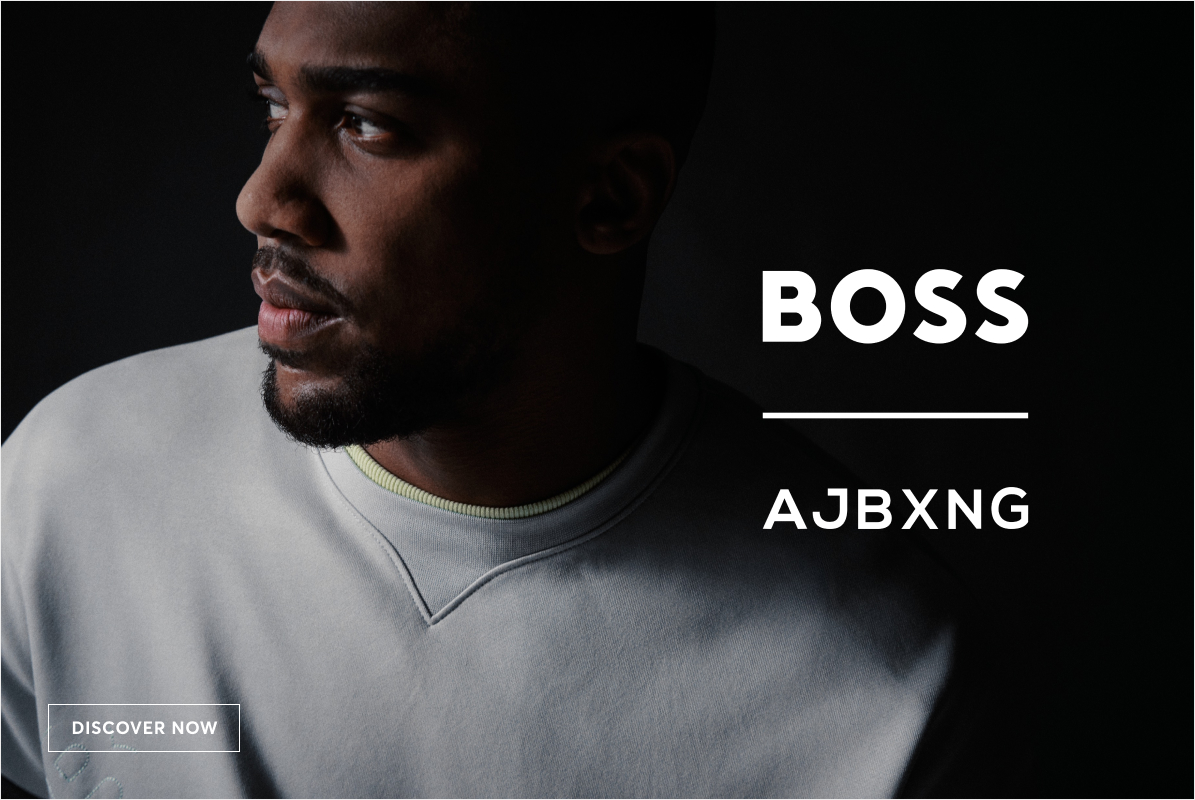 HUGO BOSS has launched two simultaneous star-studded global campaigns for its brands BOSS and HUGO. For their BOSS label they have released the #BeYourOwnBoss campaign which has been shot by fashion photographer Mikael Jansson. Alongside this campaign, BOSS has once again teamed up with British boxer and former 2 time heavyweight champion of the world, Anthony Joshua, on a capsule collection.

Anthony Joshua has previously held the WBA, IBF, WBO and IBO titles. Winning a gold medal at the 2012 London Olympics, he is now regarded as one of the top heavyweights in the world. Anthony Joshua has also been a BOSS ambassador since 2019. You can see Joshua in action on the HUGO BOSS website where he reveals how he remains motivated to strive towards ever-greater success.

This is the third edition of BOSS X AJBXNG, and this collection is all about casual. With bold graphics and a black and white colour palette let the pieces take your look to a whole new level, combining comfort and style. Take a look at some of the pieces below and head over to the HUGO BOSS website to see more. 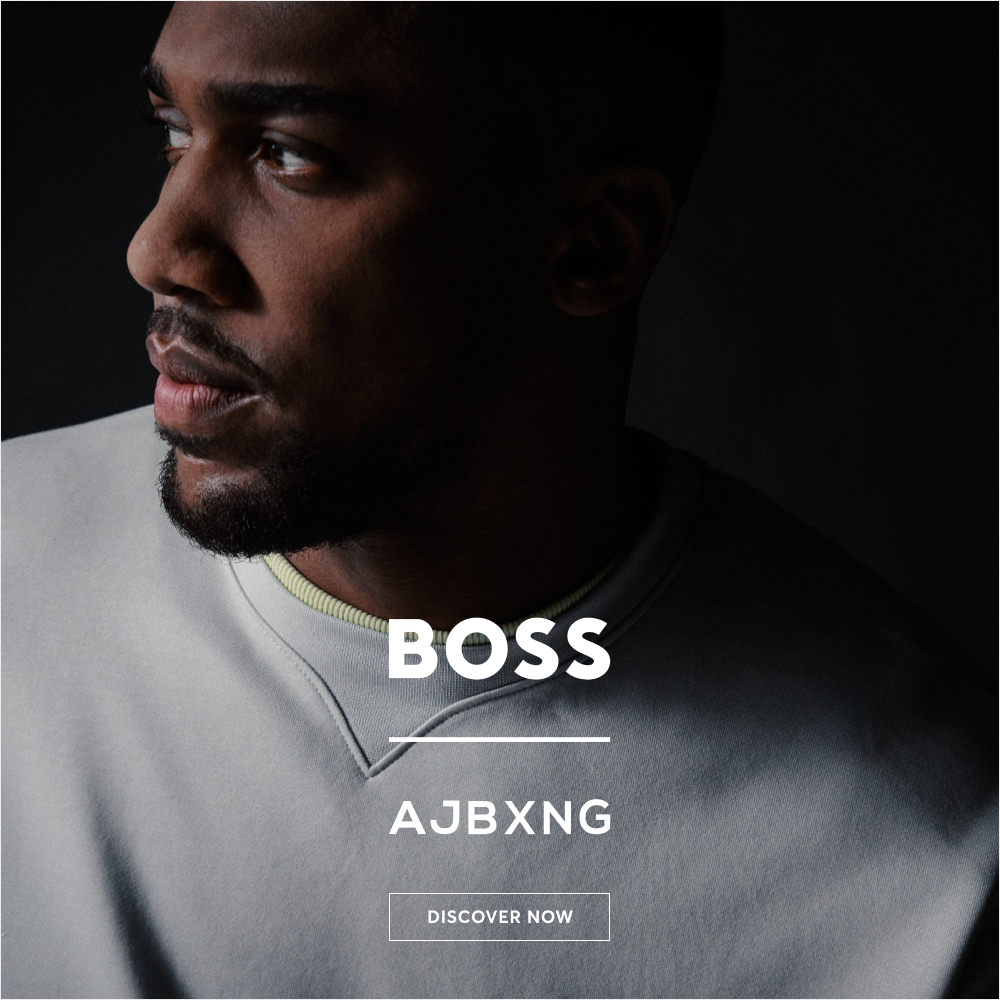 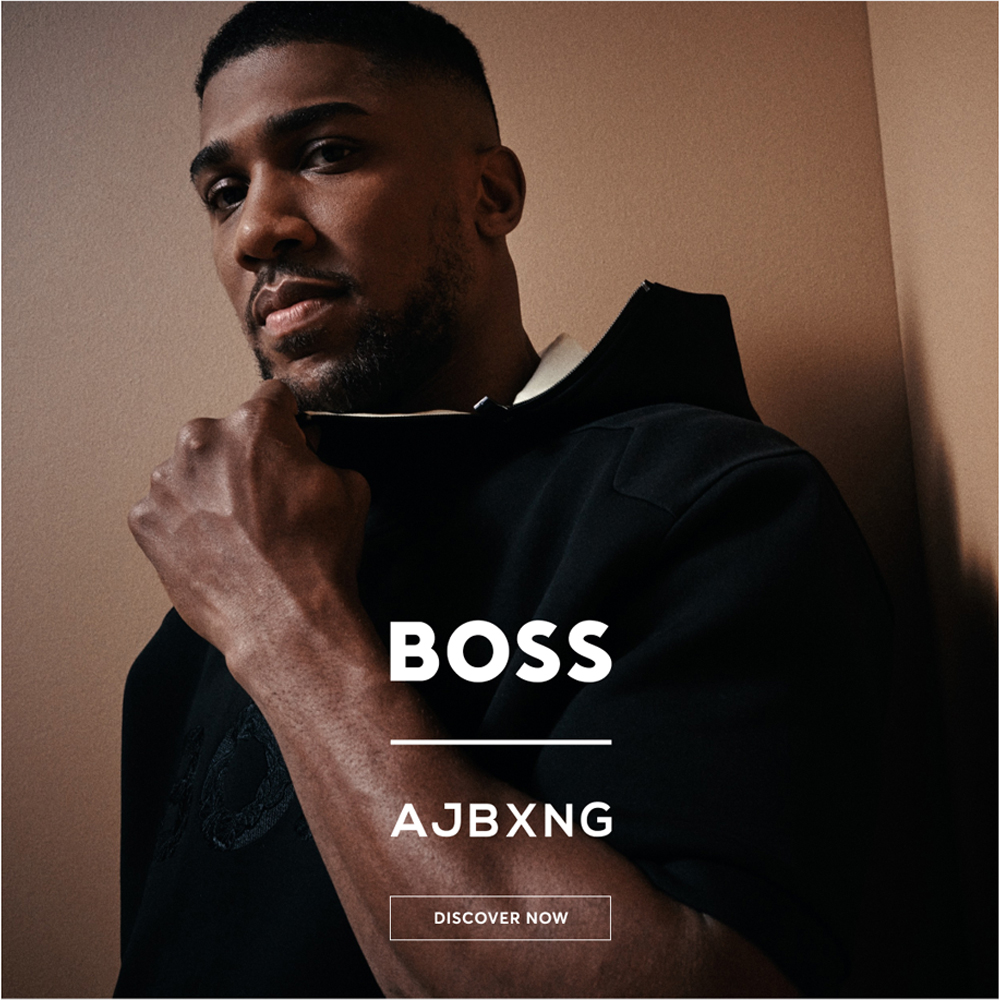 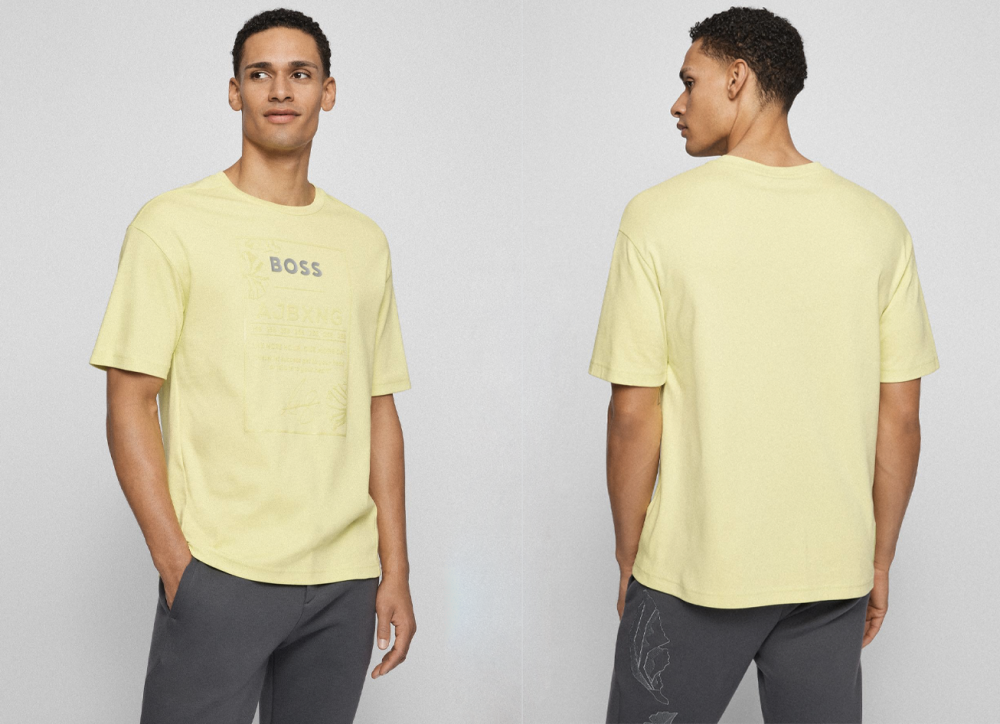 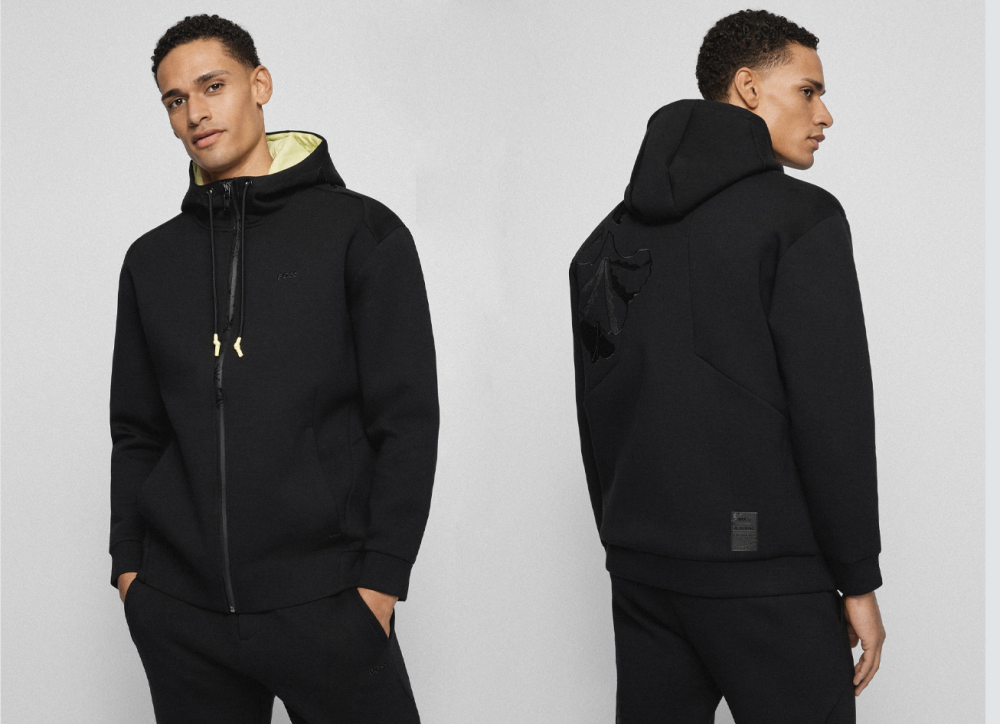 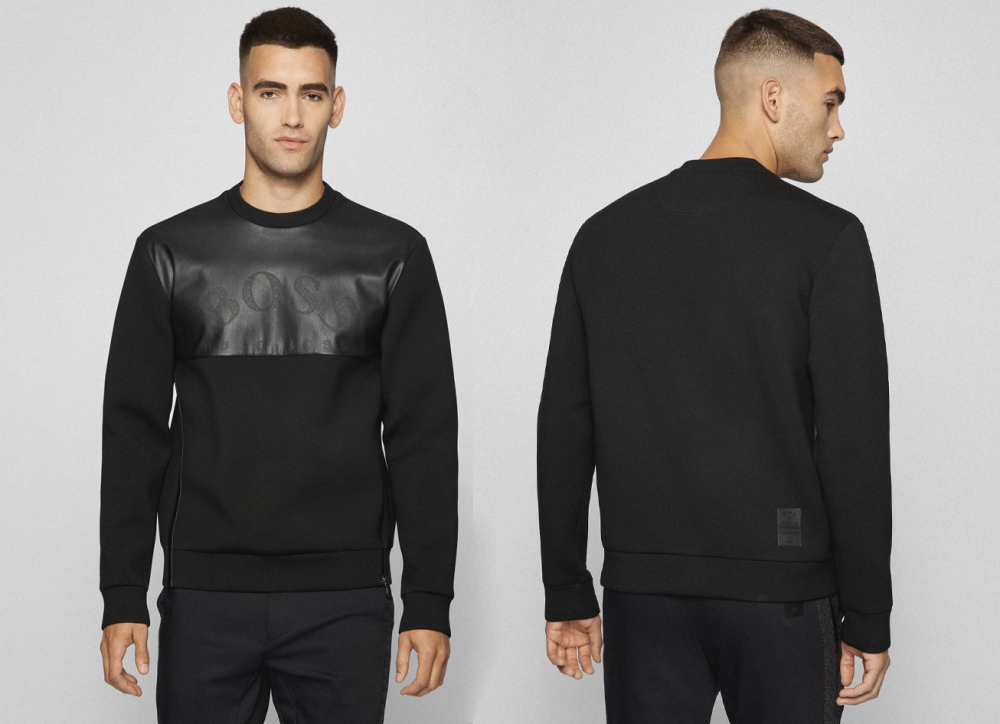 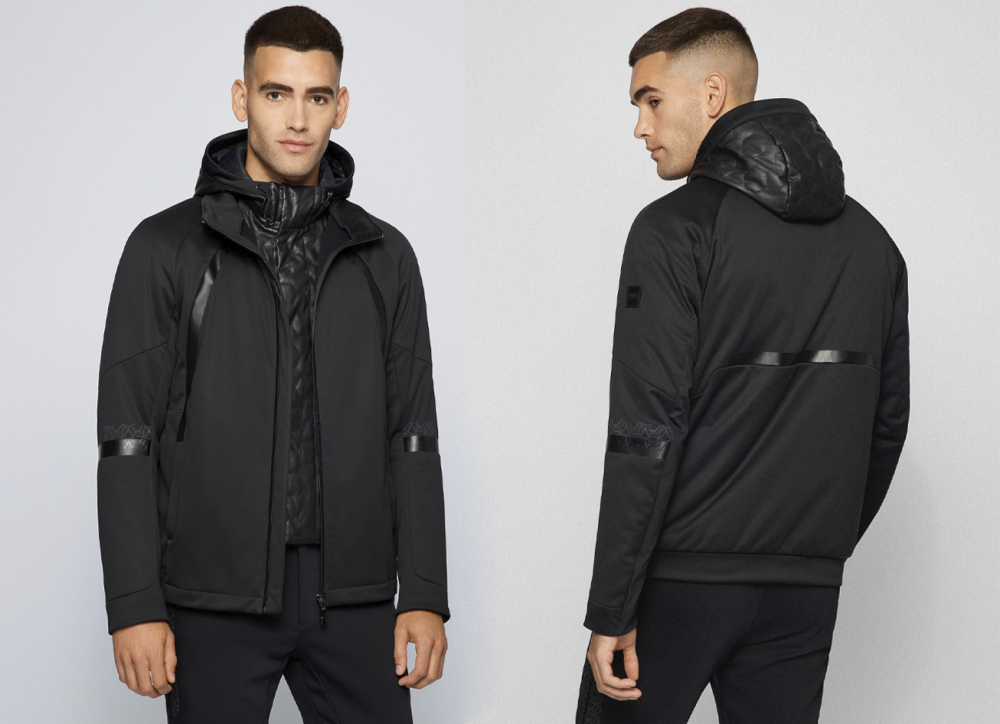 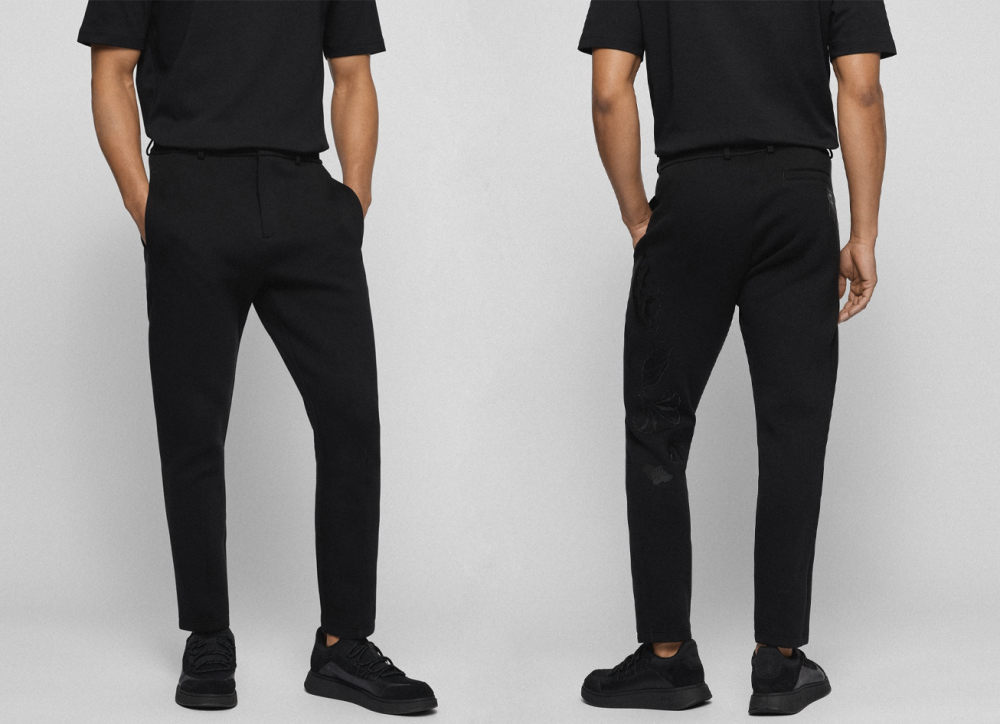 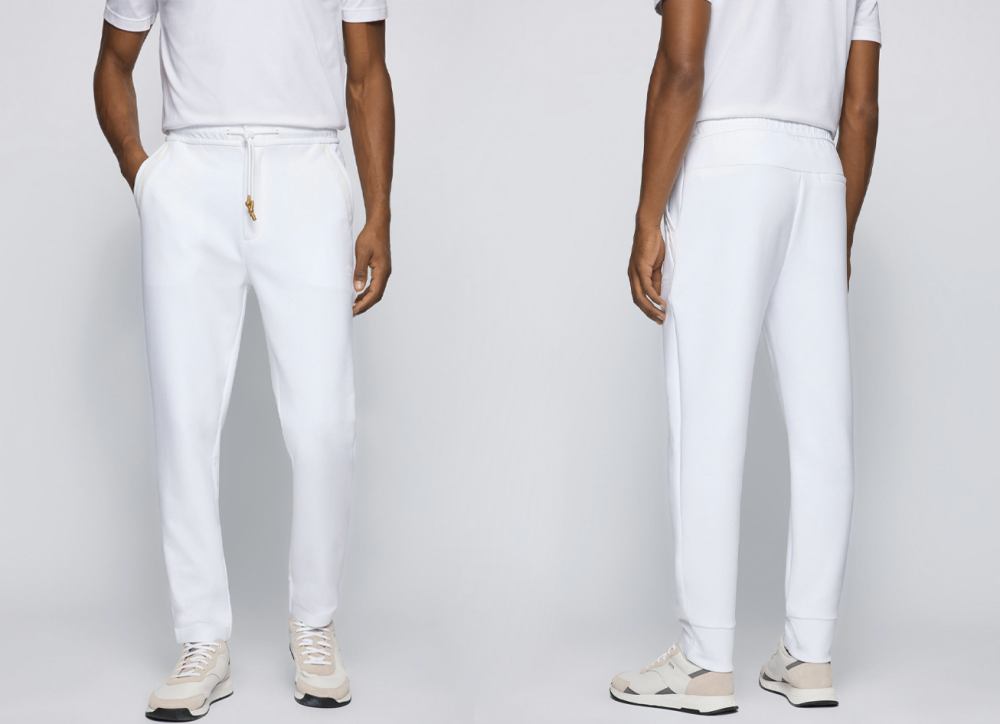