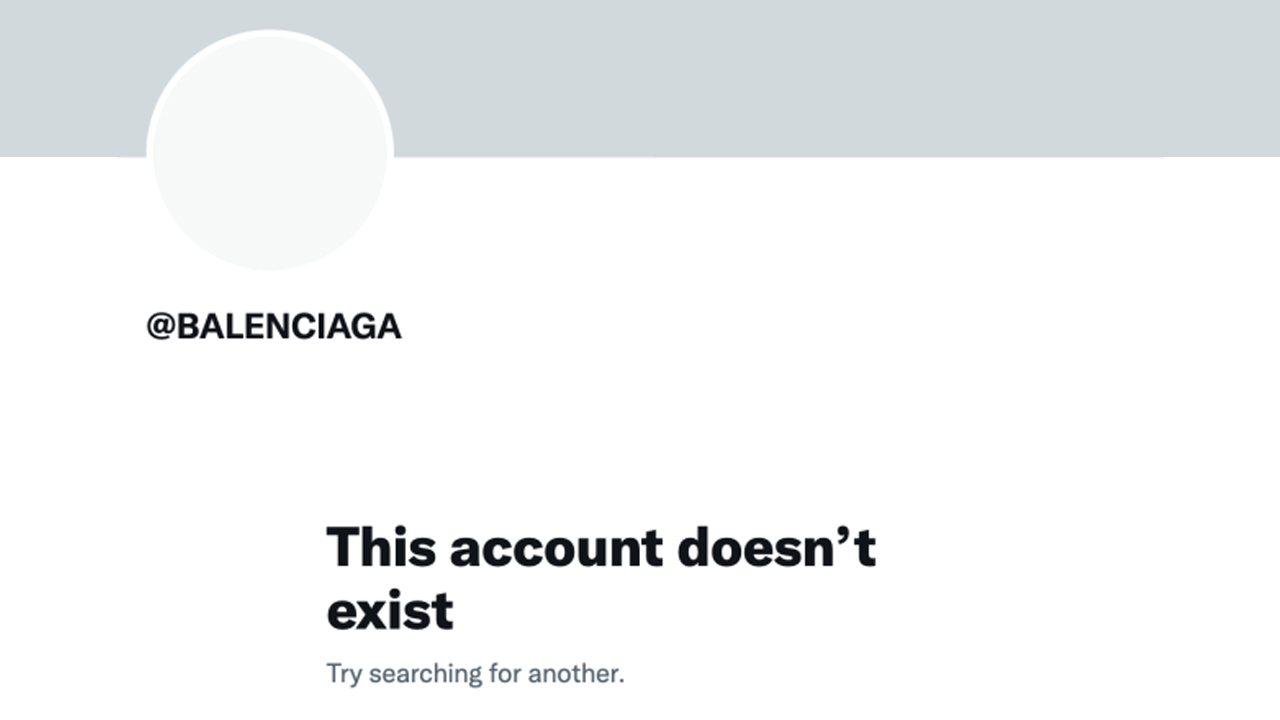 Balenciaga put it bluntly as they said “thanks, but not thanks” to Elon Musk’s takeover of Twitter, which some are already considering very controversial.

It’s been a hectic few weeks for Twitter, which was acquired for $44 billion USD by Elon Musk. Top executives have been fired, others have resigned and now Balenciaga has departed from the social media platform – the first major fashion label to do so.

While they haven’t given a specified reason, it’s likely it has something to do with Twitter’s introduction (and current removal) of paid account verification (blue tick verification).

On November 9, Musk’s Twitter launched Twitter Blue, a $7.99/month service allowing anyone and everyone to be able to pay for a verification check mark. 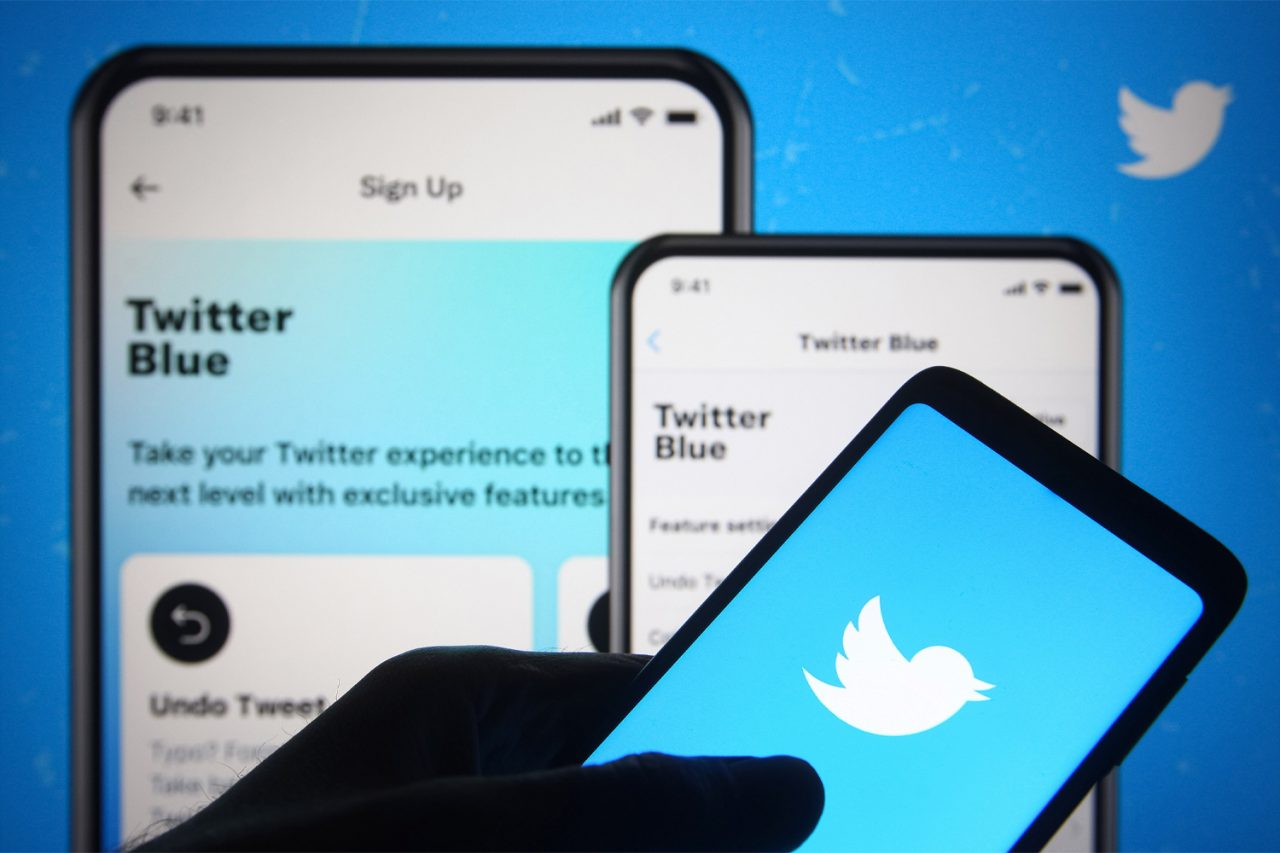 Twitter’s stock dropped by 2.2% due to the series of fake tweets following the Twitter Blue launch. This, plus Musk’s emphasis on free speech and lax approach to content moderation and misinformation, has become a growing concern for companies and brands.

Pharmaceutical company based in Indianapolis, Indiana – Eli Lily’s stock drastically fell after an impersonator with a paid for verification, tweeted: “We are excited to announce insulin is free now.”

Between the resignation of top executives, mass layoffs, a drop in advertising revenue, the thread of bankruptcy and the awful start to the Twitter Blue service – Musk’s Twitter is far from getting off to a positive start.

Many online have made comparisons between Twitter and Parler, that Twitter will eventually devolve into the right-wing conservative social networking service.

Don’t hesitate to browse through our selection of discounted Balenciaga and our more extensive Balenciaga main selection right here.

Balenciaga is the first major fashion label to quit the app, while other companies have pulled ads from Twitter, companies such as: United Airlines, Audi, General Motors, and Chipotle.

Do you expect to see more fashion labels following in the steps of Balenciaga? I’d honestly be surprised if at least one major fashion house doesn’t follow – we all know Balenciaga is a trendsetter.

For more up to date news plus the top discounts & codes available – join our community at The Hoxton Trend.