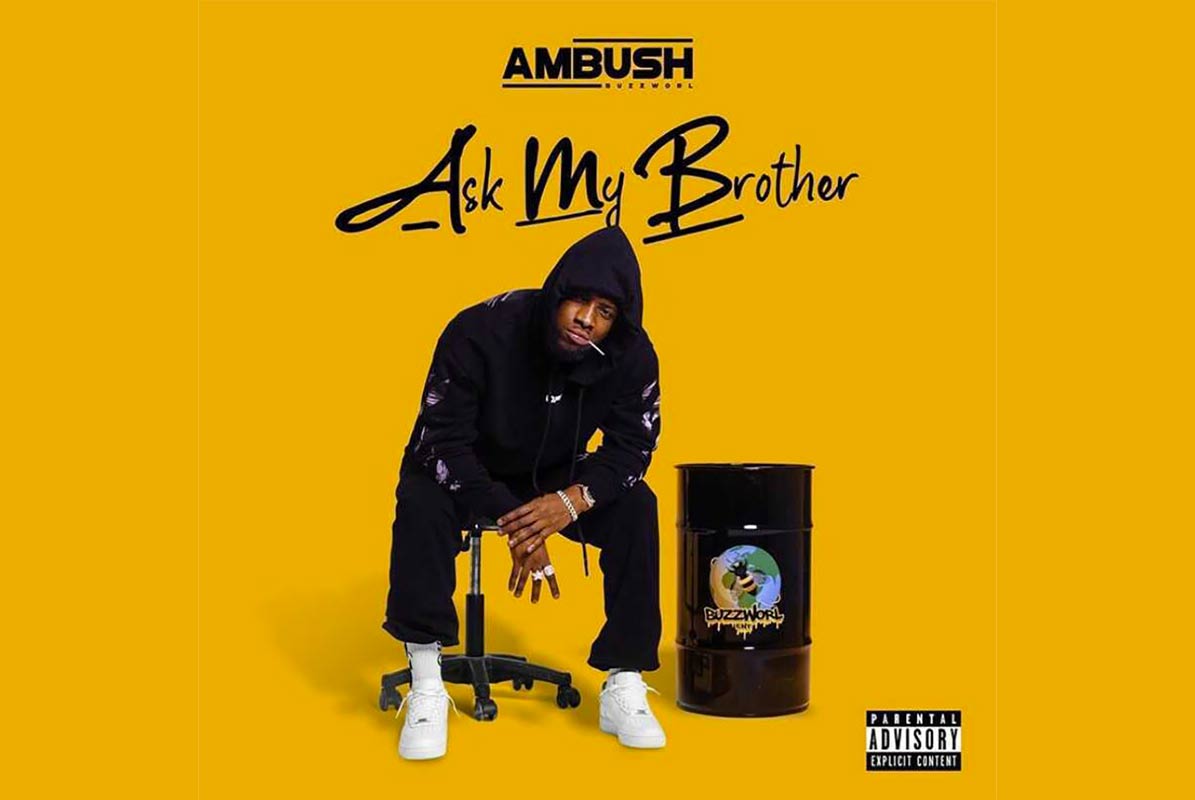 North west London rapper Ambush announced his debut mixtape last year. And as of 5th June, ‘Ask My Brother’ is finally here. The album includes 15 tracks and huge features from artists such as Giggs, D Double E and C. Biz to name a few. The artist combines UK Drill, rap and grime music.

Ambush is known for the strong conviction in his voice over UK trap beats and this mixtape is no different. Currently the most popular track on the mixtape is A.M.B (InTRILL) which is the only song to have been released before the mixtape dropped. It was premiered on YouTube on the 27th June and is already on a massive 245,000 YouTube views.

Popular British rapper Giggs features on two singles on the mixtape. ‘Mass on Sunday’ and ‘Silly Events’. Both of their styles really complement each other which may be the reason for the double collaboration. Whilst Giggs’ vocals are a bit deeper and darker it undoubtedly has some resemblance to that of Ambush. He has said that Giggs has always been a huge inspiration to him and during his early life and career he really looked up to Giggs who he now considers a close friend. Drake is the only other person to have had two features from Giggs on a project so that in itself says a lot about Ambush as an artist.

Ambush first broke onto the UK scene with his huge single ‘Jumpy’ which went viral in 2018 and it is currently on 3.6 million views on YouTube. The song was part of a tribute to his cousin Nuno Cardoso who died in 2017 in police custody. This is certainly a striking and poignant time to release his mixtape as the Black Lives Matter movement, which follows the death of George Floyd, is so close to his heart. ‘Jumpy’ got so much attention that Ambush even got artists Skepta and Chip on the remix of the single which is on 11 million YouTube views. In December, Complex ranked ‘Jumpy’ remix as the UK’s best song of 2018 and its safe to say that this track really propelled Ambush into the spotlight.

On the mixtape cover he is seen wearing an Off-White Caravaggio Arrows print hoodie, which is currently on sale for £378. Paired with his monochrome fit he adds some Nike Air Force 1 Low which cost £80. They are a wardrobe staple so if you don’t already have a pair, then now is the time to cop. 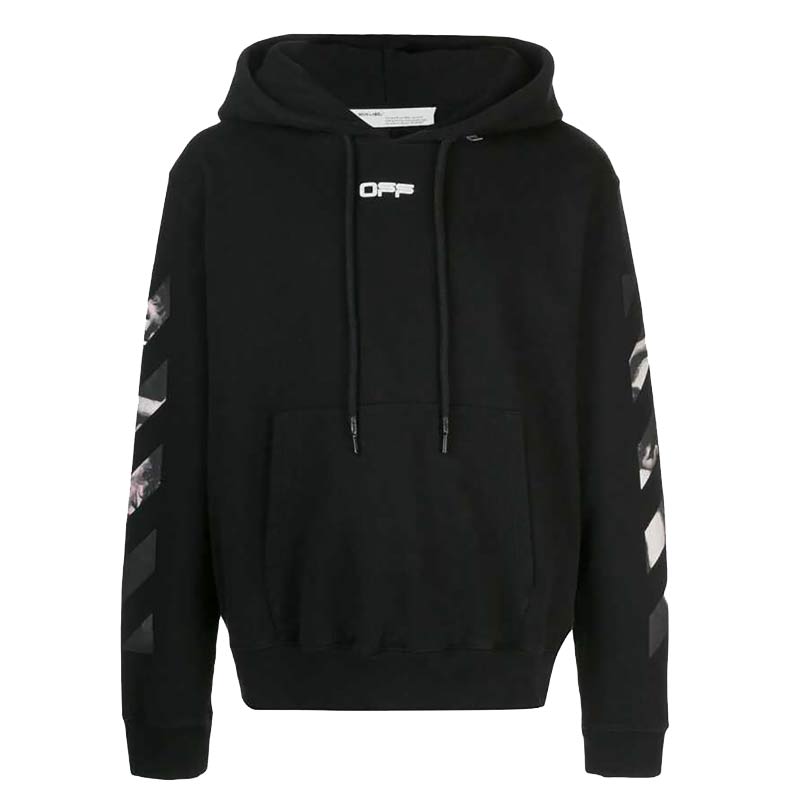 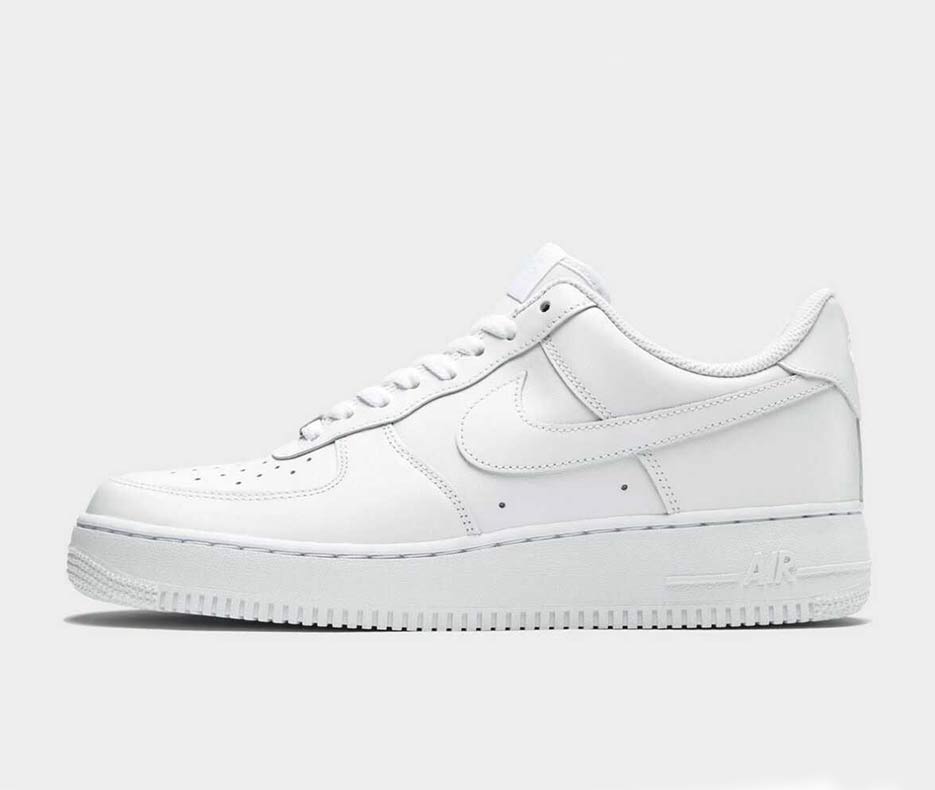 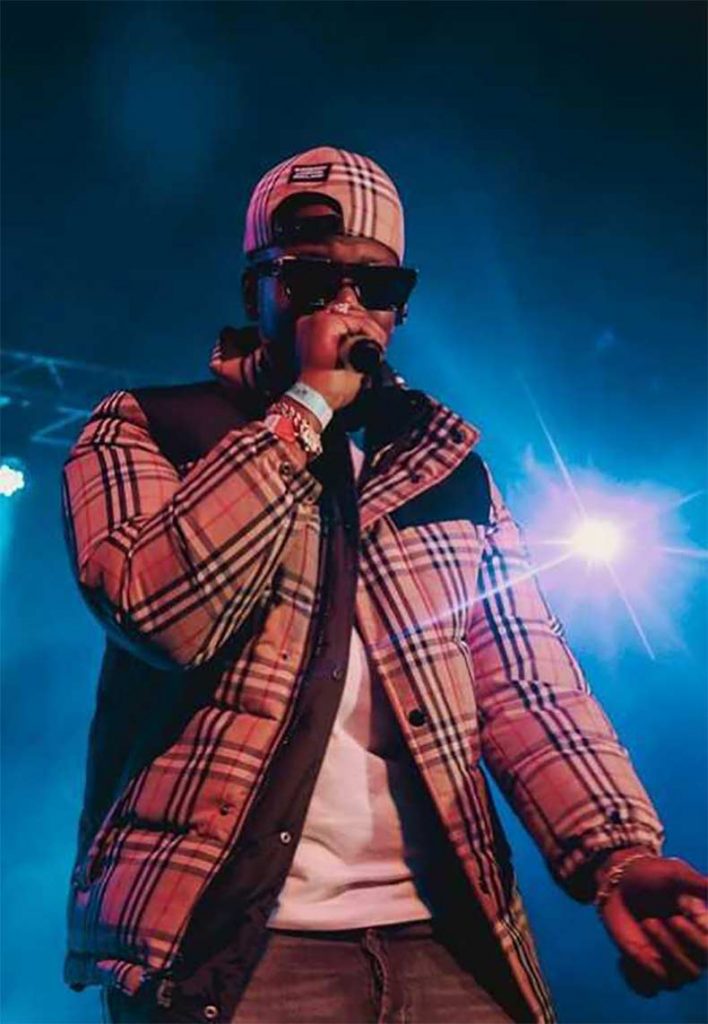 And to get this fit that Ambush is seen in above, then take a look at the Burberry reversible check techno down jacket, retailing at £1050. Such a statement piece and paired with a matching Burberry baseball cap which is priced at £240 the whole outfit is sure to make heads turn. 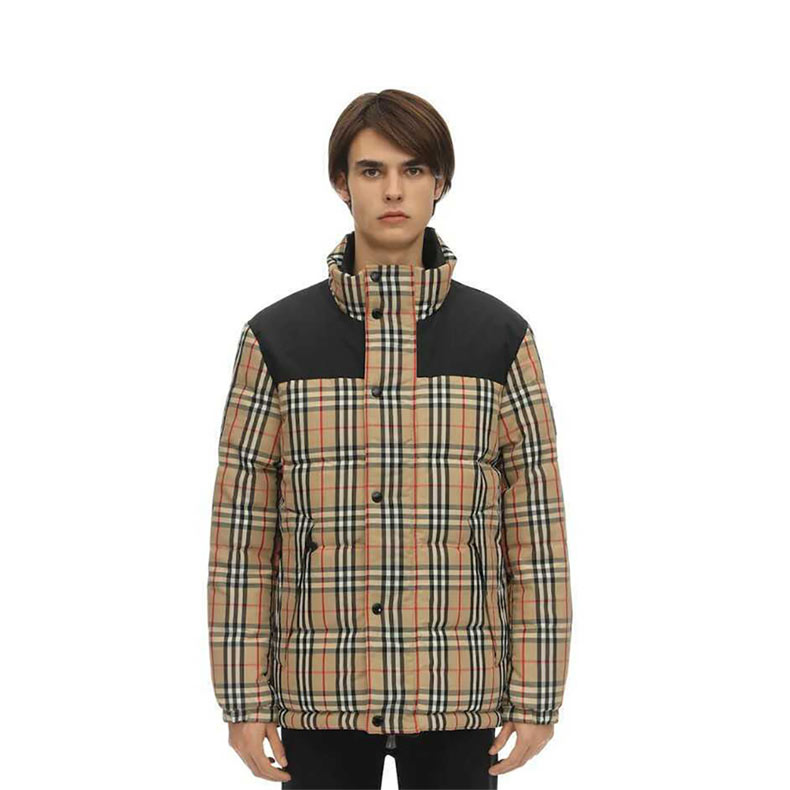 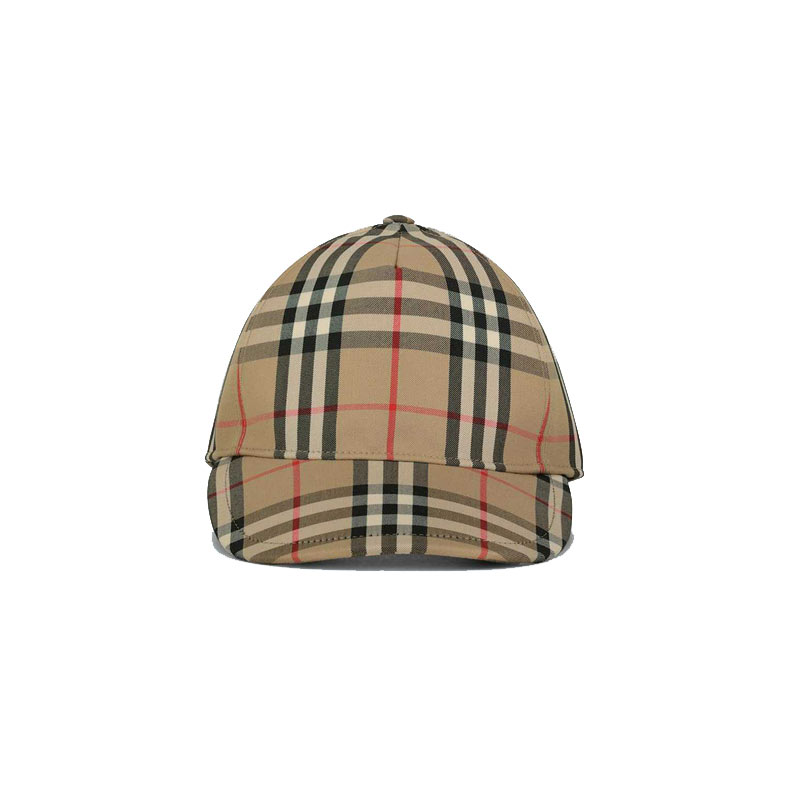 Listen to the mixtape here

If you want more content like this then head over to our blog for all the latest news in music, sneakers and menswear.