Following the success of the “Last Dance” docuseries which outlines Michael Jordan’s career, basketball and sneaker fans alike are hyped over the players signature shoes. This sets the grounds for nike’s next Air Jordan 1 dropping in the “White Royal” colour-way, playing on nostalgic feelings as the OG’s classic colour-blocking style is still evident In the design of this sneaker. Mimicking the original “Chicago” and in alignment with the 1985 aesthetic this shoe introduces a new shade of royal blue against the now white leather panelling instead of black giving it a much lighter look (and feel).

The air Jordan was first designed by Peter C. Moore for Michael B Jordan as what was then called the nike “air ship” which eventually acted as the prototype for the “Air Jordan 1”. The airship was banned by David Stern, an NBA commissioner and lawyer on the grounds of the 51 percent rule which meant that the airships did not feature enough white on them to meet the standards. Nike and its team went back to the drawing board eventually releasing the air Jordan 1 in 1985 in color ways which featured a lot more white. Nike smartly used the hype and buzz generated around the discontinuation of the Jordan’s not so distant cousins, the air ships as advertising, hinting  that the shoes gave an unfair competitive advantage.

The OG’s colour way, popularised by MJ as it was the one he was seen most in, featured three colours, which at the time was unheard of for basketball shoes. The iconic red, white and black colour way reflects the Chicago Bulls’ colours as they were the players team. In the five months between its November appearance and its drop in April, nike’s smart advertising and the players’ prestige generated an amount of hype unseen over a pair of sneakers before. In New York City people were stealing the promotional posters from bus stations and some of the first resellers in history flipped their $65 Air Jordans for as much as $100 going to show just how crazy demand was. The company generated sales worth 100$ million in 1985 alone following the air Jordan 1 drop, a win which was much needed for the brand, and with demand so high, the market was flooding with air Jordan 1’s, reaching demographics they were never intended for. 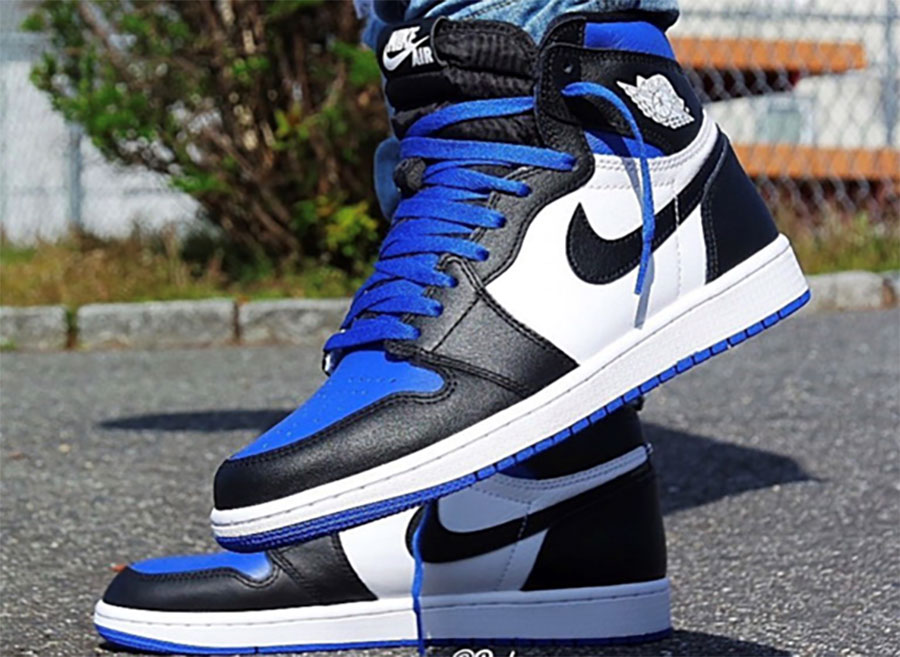 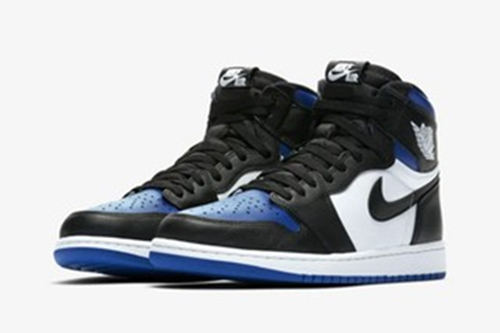 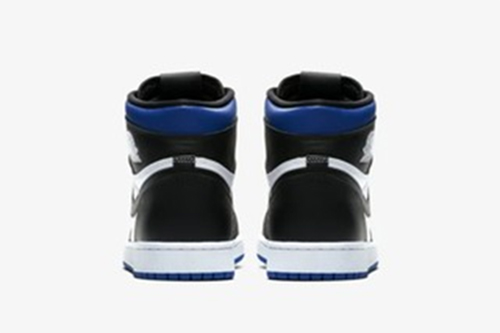 The low price point and cultural reset associated with these sneakers drew skateboarders in while searching for a more durable alternative to the canvas vans, a brand which was also trying to branch out of skateboarding at the time. In an interview with Complex magazine, hip hop artist A&R Dante Ross reflects on his 19 year old self living in NYC’s lower east side saying “ I skated in my Jordans in Washington Square Park one sleepy afternoon ’cause I thought it would be ill and they matched my Hosoi Hammerhead graphics. They were and are still the best kicks to skate in.”

The OG black, red and white colour way (famously derided as devil colours” remains a fan favourite today and remains the most universally wearable one capturing a current zeitgeist on which the designer Peter Moore notes “It seems every new generation of kids has to try it, almost as if they discovered it. When I look at the shoe today I don’t see old, especially in the upper—the cup sole is the thing that dates it—but the upper is almost timeless at this point.”

Weather you are a returning Jordan fanatic or looking to experience the sneakers for the first time the “White Royal” Jordan 1’s may be exactly what you need dropping on Tuesday 5th May, at £134.95 be sure to set a reminder if you’re looking to cop a pair for yourself!