Adidas CEO Position Expected to be Filled by Puma CEO 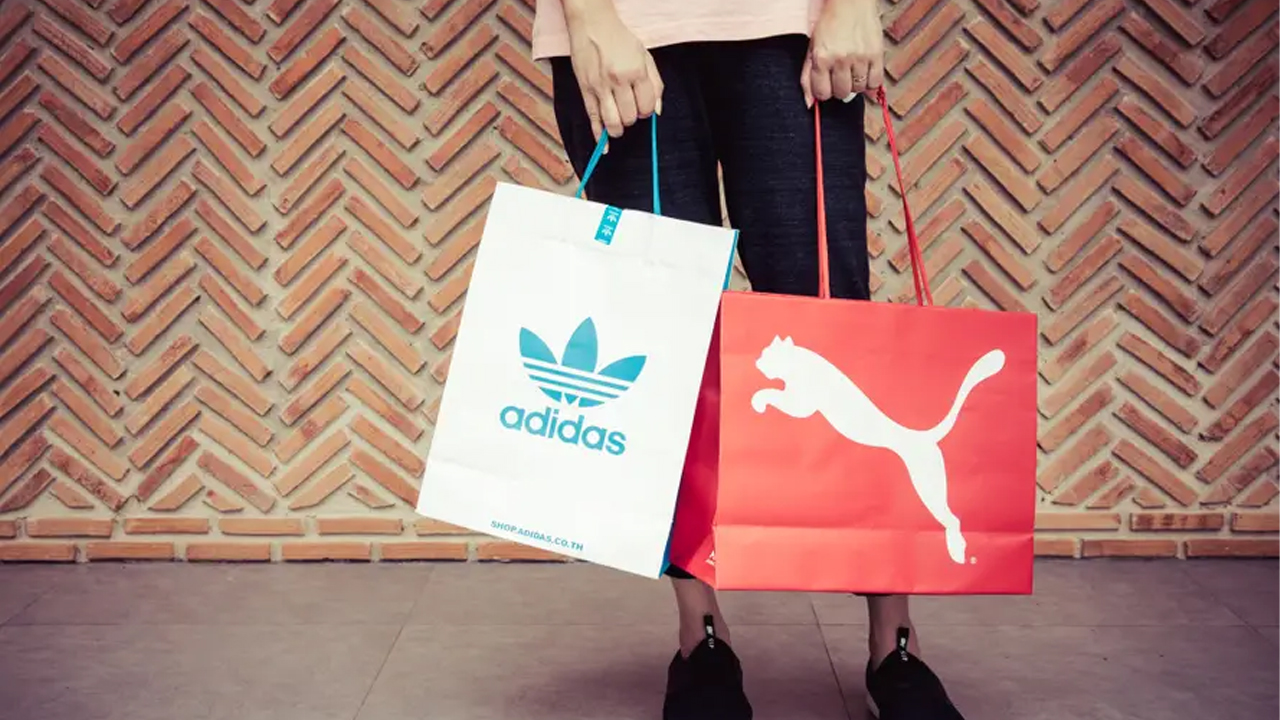 Adidas CEO Position Expected to be Filled by Puma CEO

It’s been months since it was announced that current CEO of Adidas, Kasper Rorsted will be leaving his role in 2023 and Adidas now appears to be close to refilling the position.

Adidas have confirmed the other day that current Puma CEO – Bjorn Gulden is in serious talks to succeed Kasper Rorsted as chief of Adidas.

This comes just over a week after Adidas made some other serious changes at the company, such as cutting ties with Kanye West and the Yeezy brand. 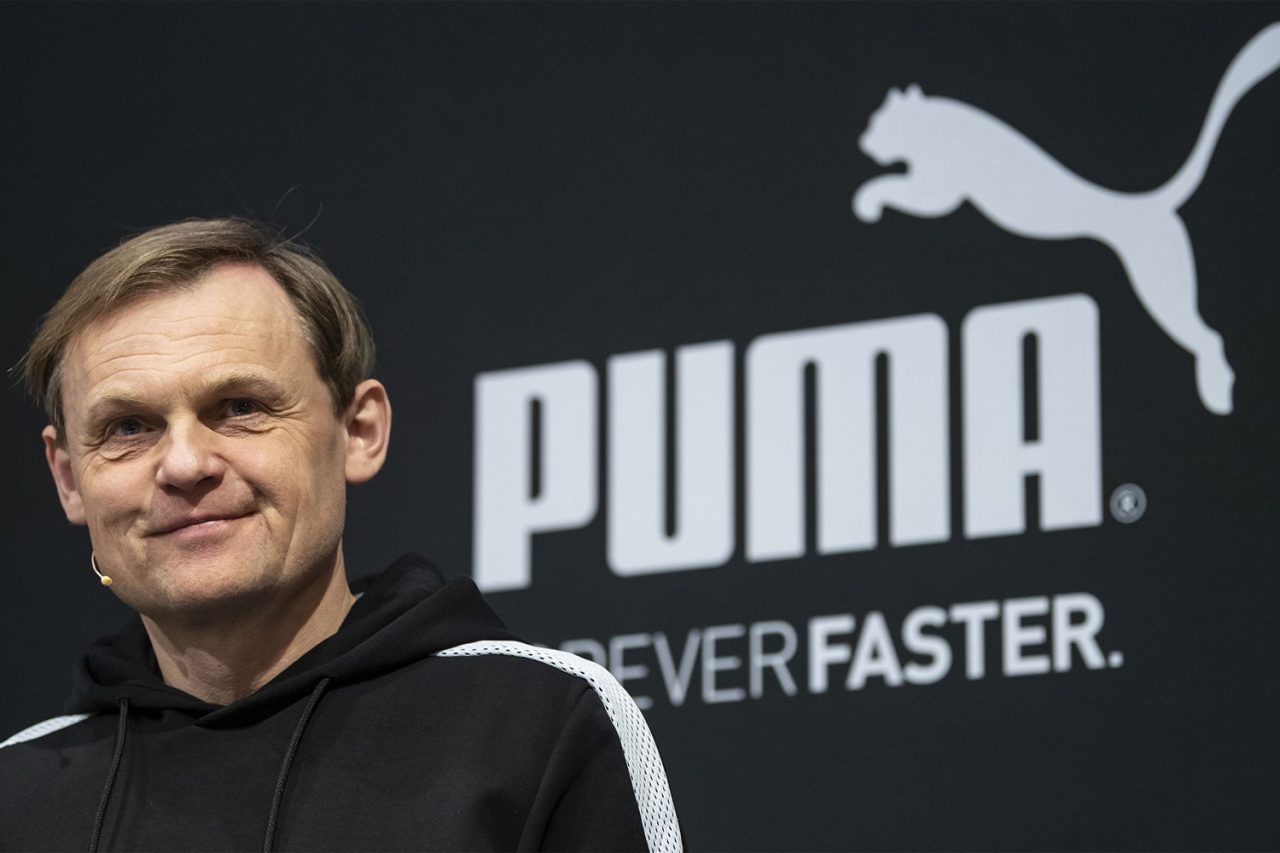 While we haven’t been told much else on the matter, according to German outlet Manager Magazin, the new Adidas CEO role is apparently a lot closer to being filled than the sportswear company suggests. Gulden is reportedly the only remaining serious candidate for the top position.

Despite working in the top role for Puma, one of their biggest competitors, Gulden has a positive history with Adidas. During the 1990s, he worked for the label as senior vice president of apparel and accessories, before he began his role as CEO of Puma in July 2013.

Puma also recently announced that their current chief commercial officer – Arne Freundt, will take over Gulden’s role as CEO of Puma as of January 1 for a mandated four years.

Adidas and Puma have a rich and entertaining history with each other, following the falling out between brothers and brand founders Adi and Rudi Dassler – the companies have been rivals ever since.

For more up to date news plus the top discounts & sales available – visit The Hoxton Trend.