A Brief Rundown of the Yeezy Empire 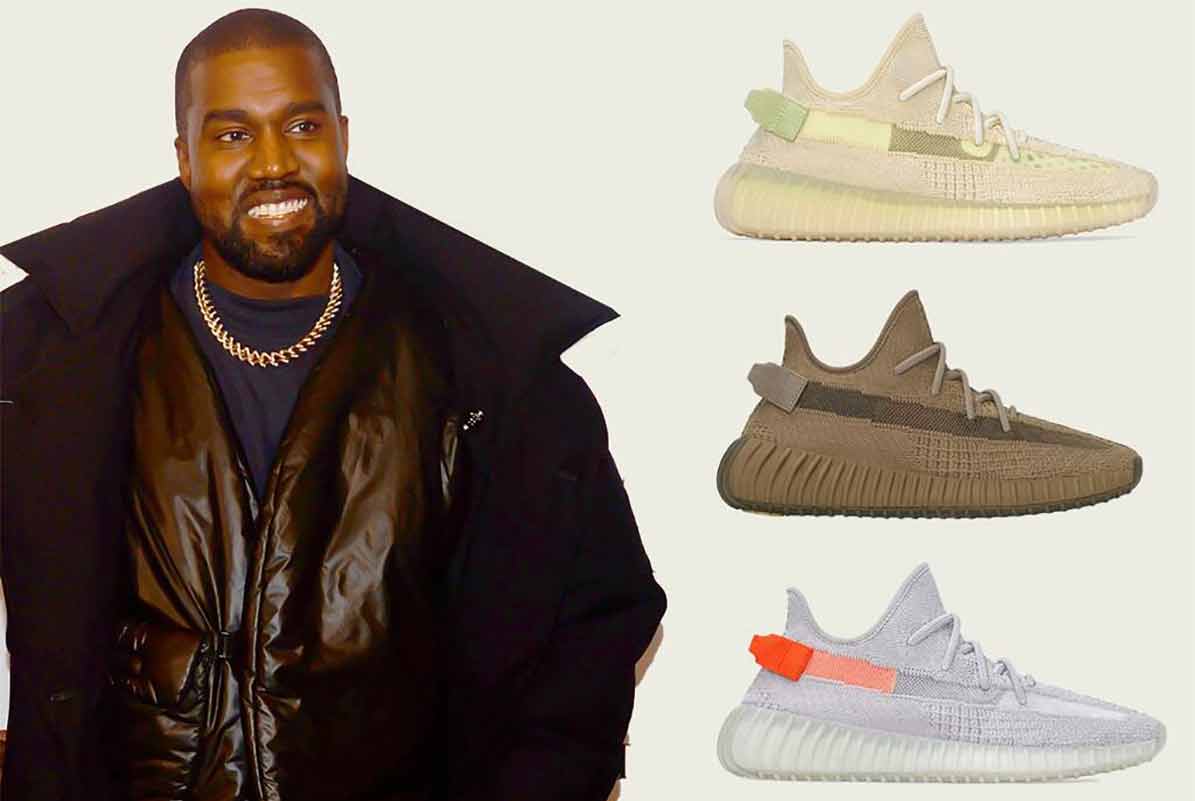 Yeezy is a brand that needs no introduction. Founded in 2009 by superstar rapper Kanye West, the fashion line has experienced monumental success ever since. The first of his Yeezy ranges were with Nike before Kanye signed a deal with Adidas in 2013 which secured him 15% royalties on Yeezy shoe sales, whilst allowing him to maintain 100% ownership of his brand.

The rapper’s success with his Yeezy line has earned him comparisons to Michael Jordan, whose Air Jordan sneaker line with Nike is estimated to be valued at $10 billion dollars according to Forbes. And West is all too aware of these comparisons and is proud of the clout that it brings to his shoe line saying that his 2012 Air Yeezy 2 was the “first shoe to have the same level of impact as the Air Jordan”. Now, Adidas and Kanye have a Yeezy empire in their sights that rivals that of the Air Jordan.

The first ever Yeezy released in 2009 with Nike was the ‘Air Yeezy 1’ and came in colourways ‘Blink’ ‘Zen Grey’ and ‘Net Tan’. The Zen Grey colourway was particularly rare with only around 3,000 pairs of the shoes ever released. As a result, you can expect to pay upwards of £2,000 on StockX for a pair of the O.G Yeezys. 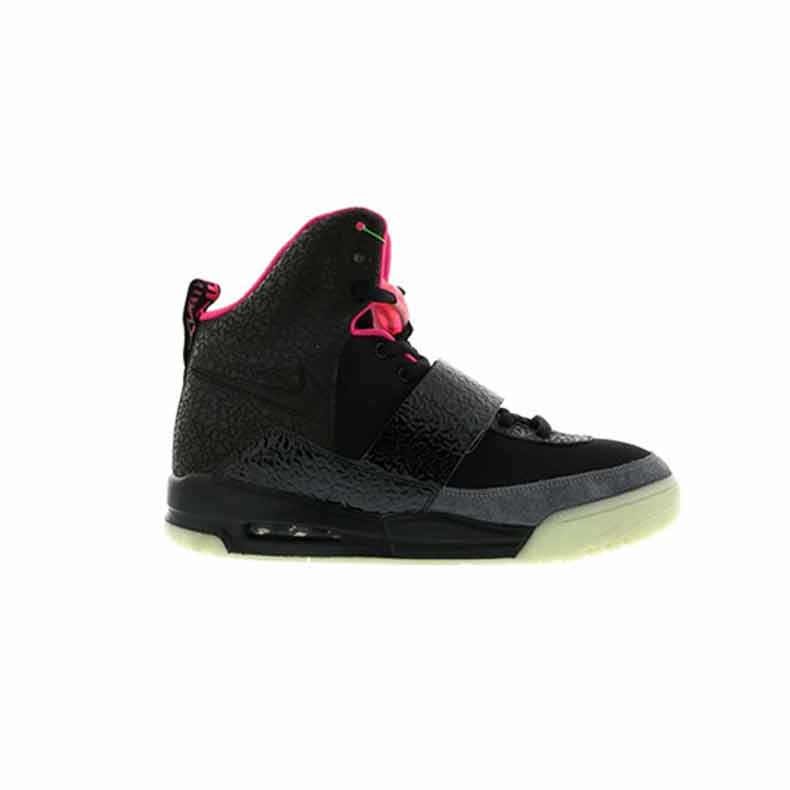 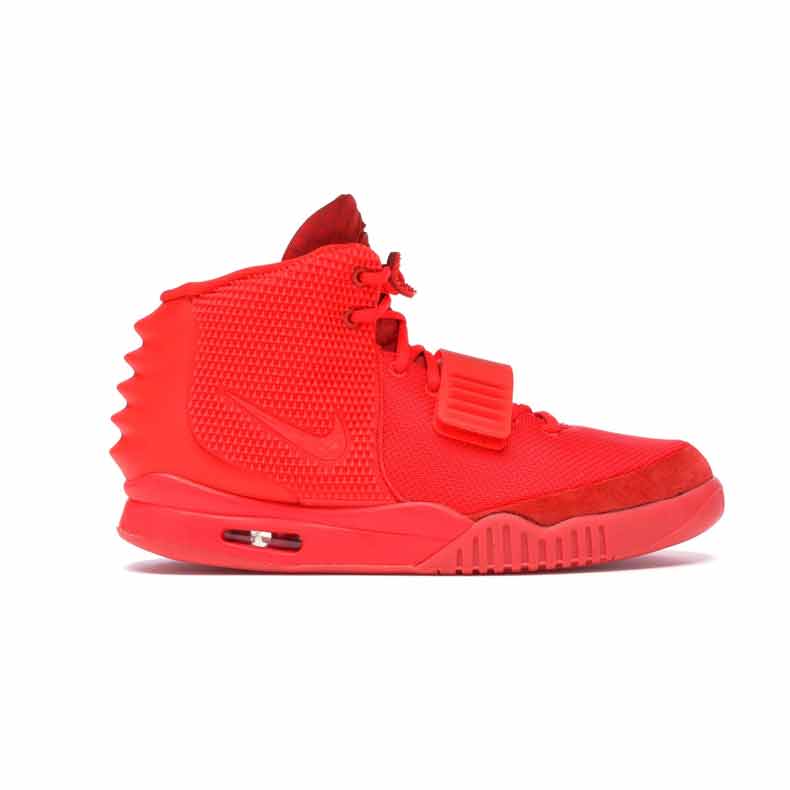 When Kanye took his Yeezy brand from Nike to Adidas in 2013, the brand continued to go from strength to strength. The first Adidas Yeezy shoe debuted in 2015 in the form of the Yeezy Boost 750 in colourways black and light brown. The Yeezy Boost 350 followed later that year featuring an Adidas patented Primeknit upper and retailed at $200. Over the years, the Yeezy Boost 350 has been released in a huge variety of colourways including Beluga, Zebra, Sesame and Desert Sage to name just a few. 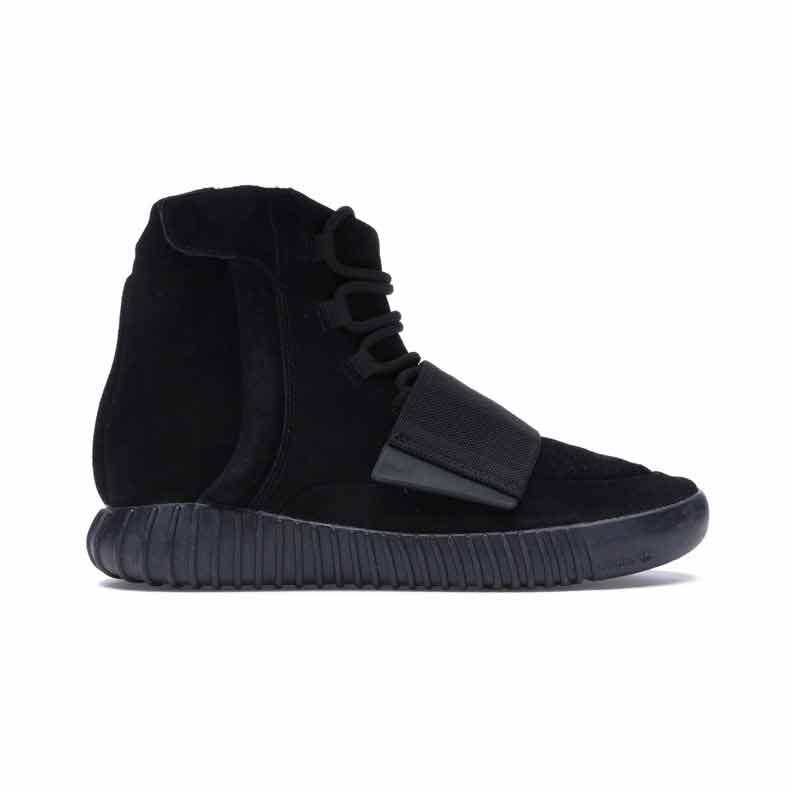 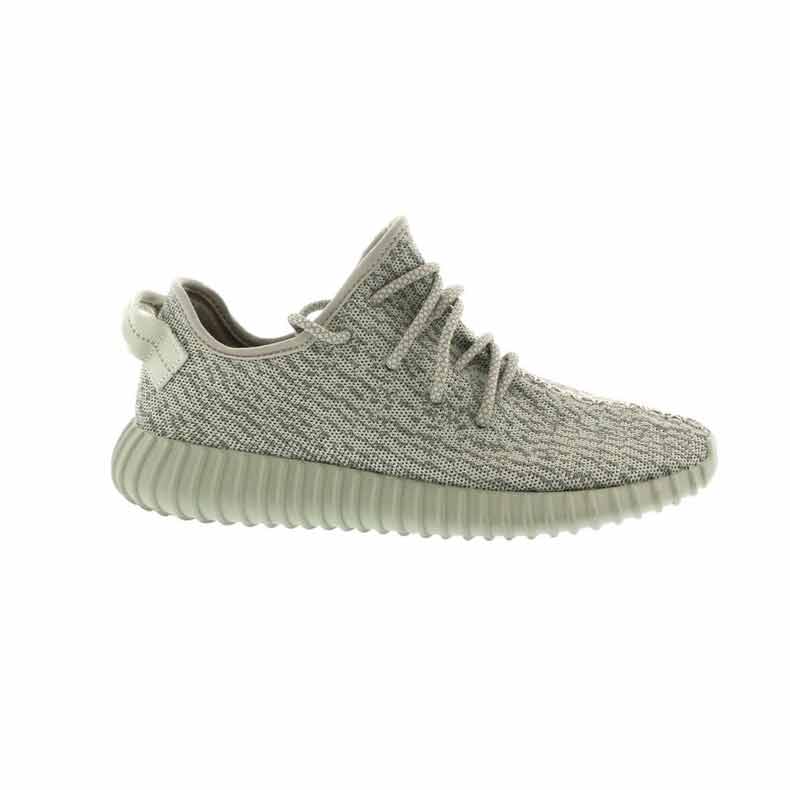 The release of the Yeezy 950 Duck Boot saw the brand take a break from trainers and was one of the most expensive Yeezy releases retailing at $585. But it wasn’t long until trainers returned again in 2017 with the release of the Yeezy Boost 700 which has become an iconic silhouette in the Yeezy portfolio and is available in colourways including Hospital Blue, Salt and MNVN Orange. 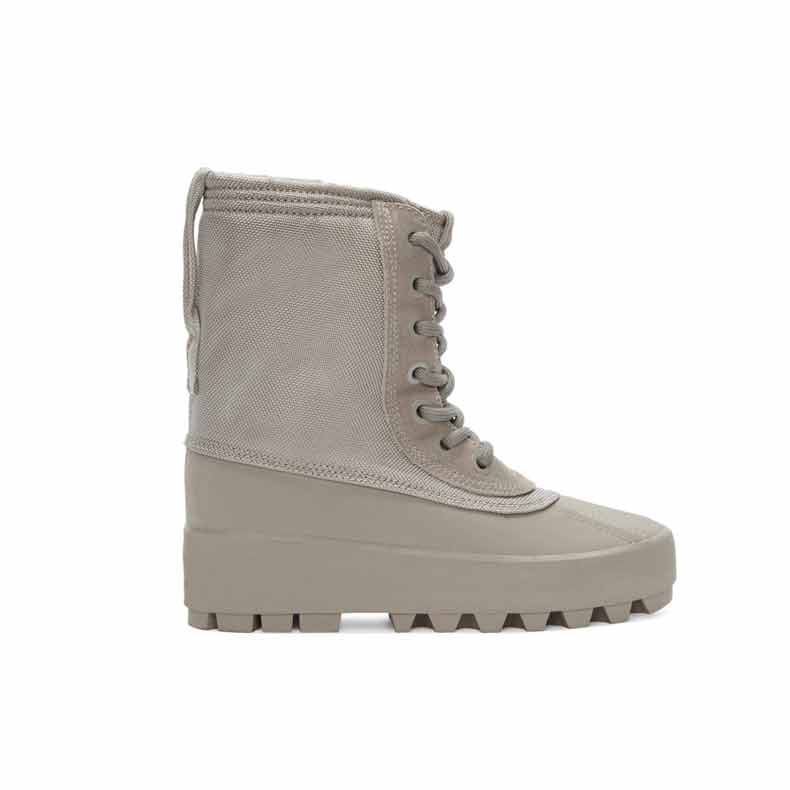 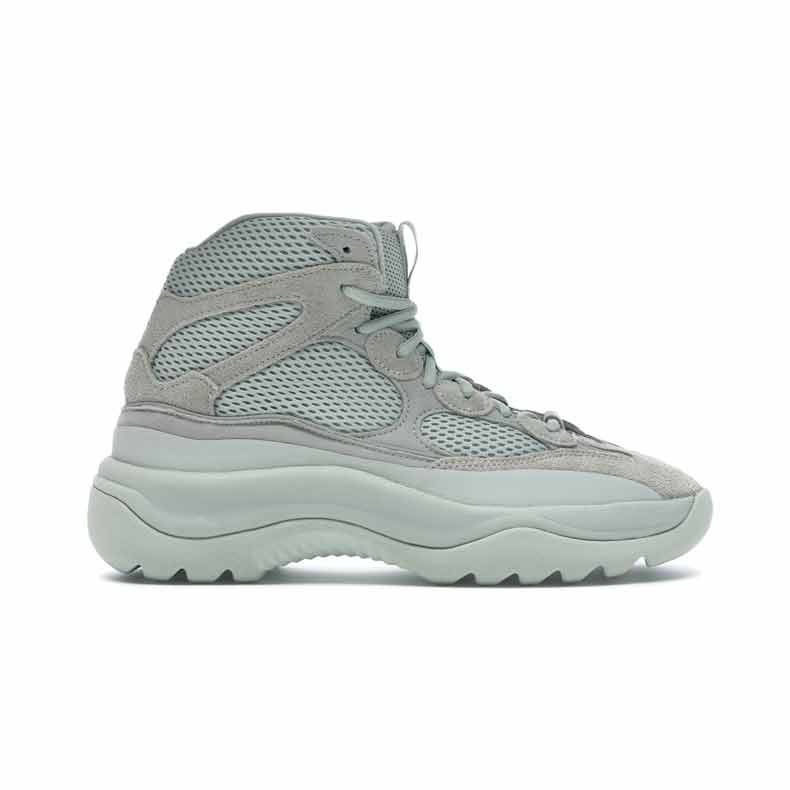 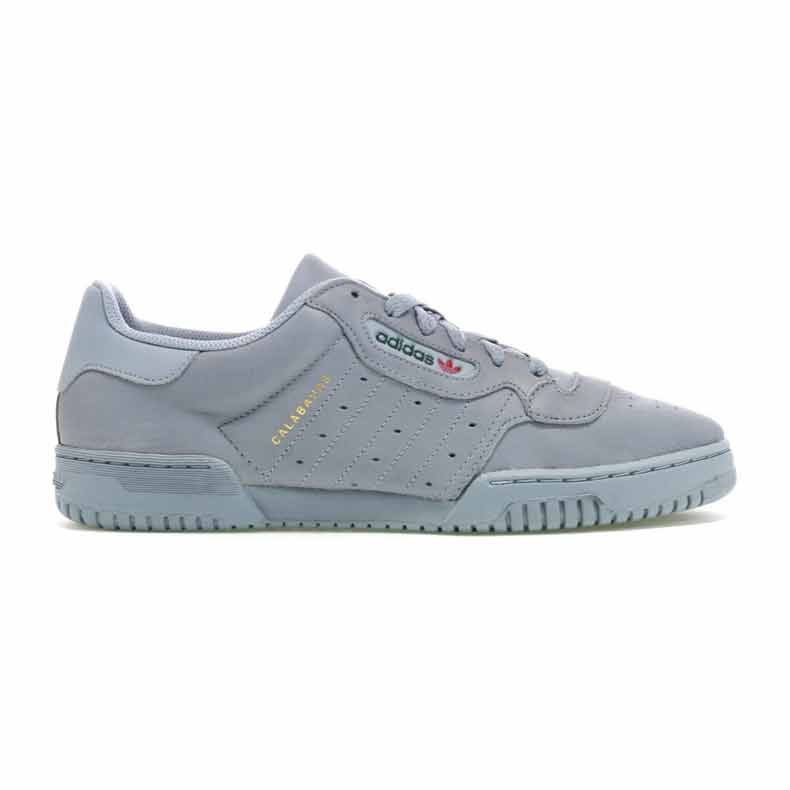 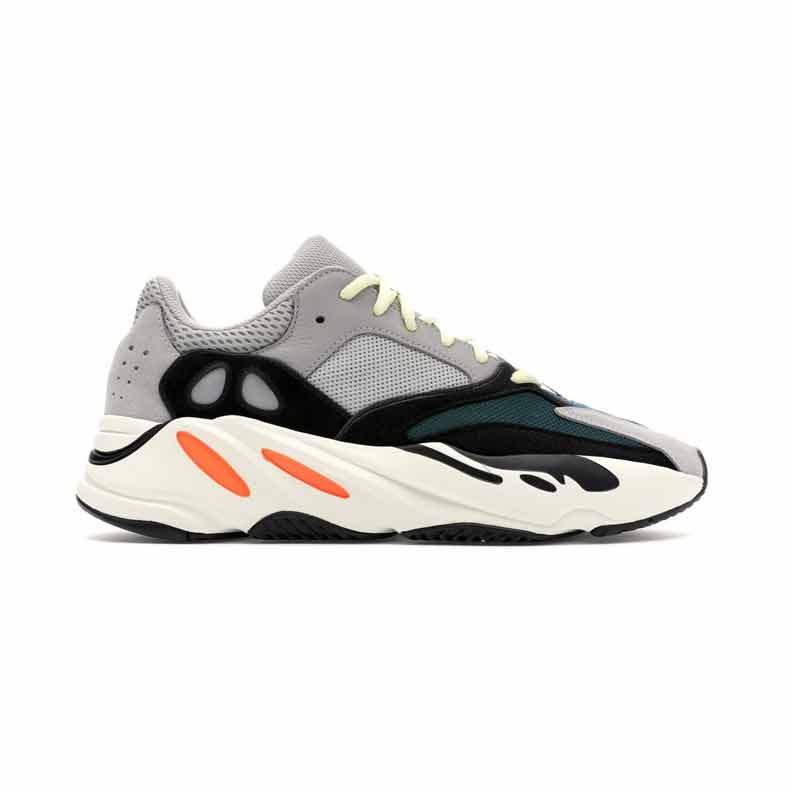 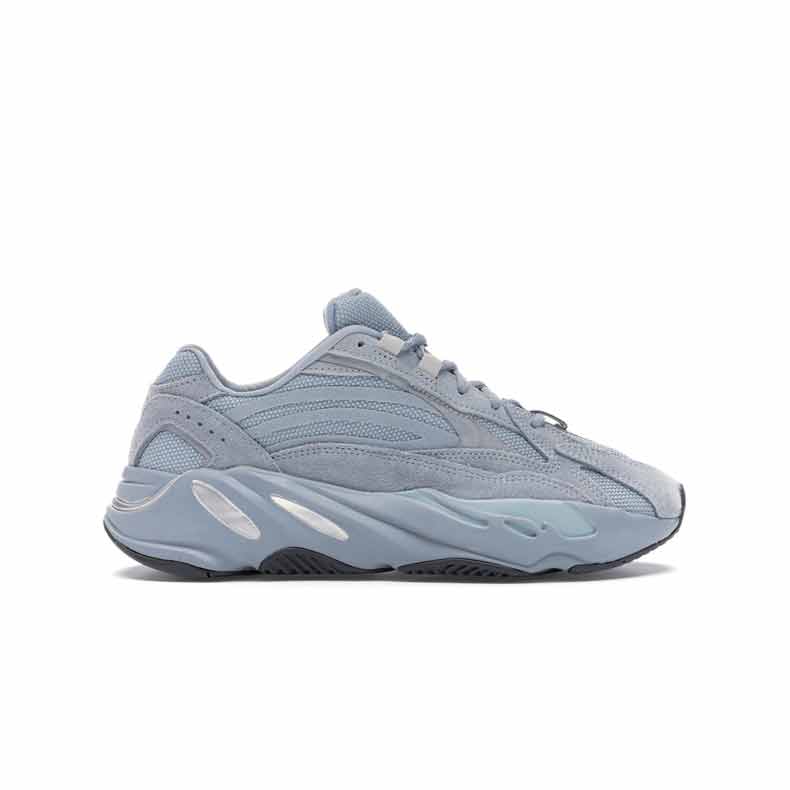 Arriving in 2018, the Yeezy 500 is one of the most recent additions to the Yeezy family and unlike some other styles, the colourways available for the 500 are much more muted and neutral and include shades such as Salt, Bone White and Soft Vision, a pale lilac colour which gives the 500s a more feminine appeal than other colours and silhouettes that have gone before it. 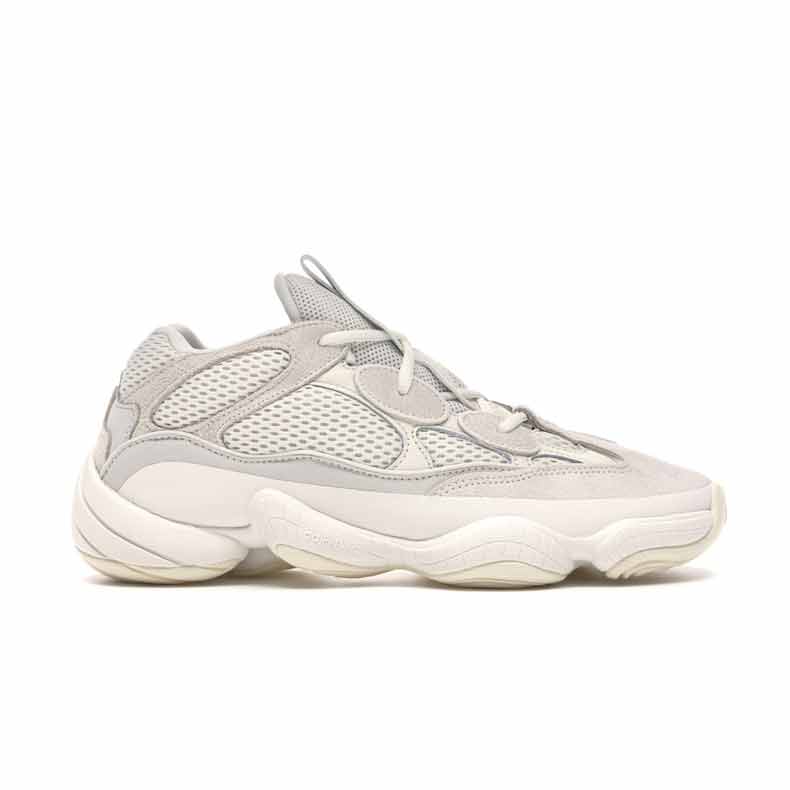 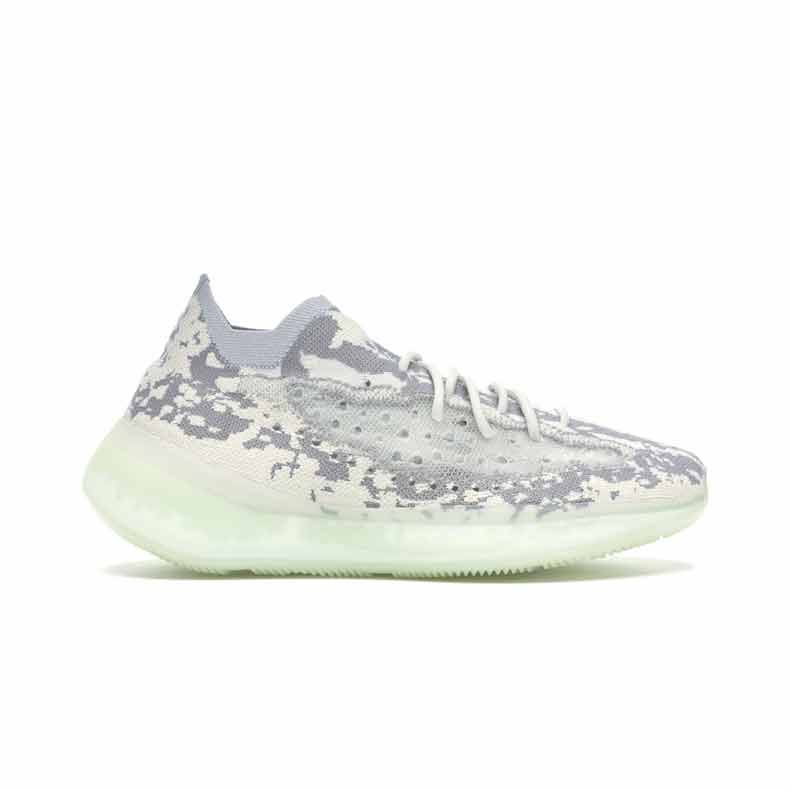 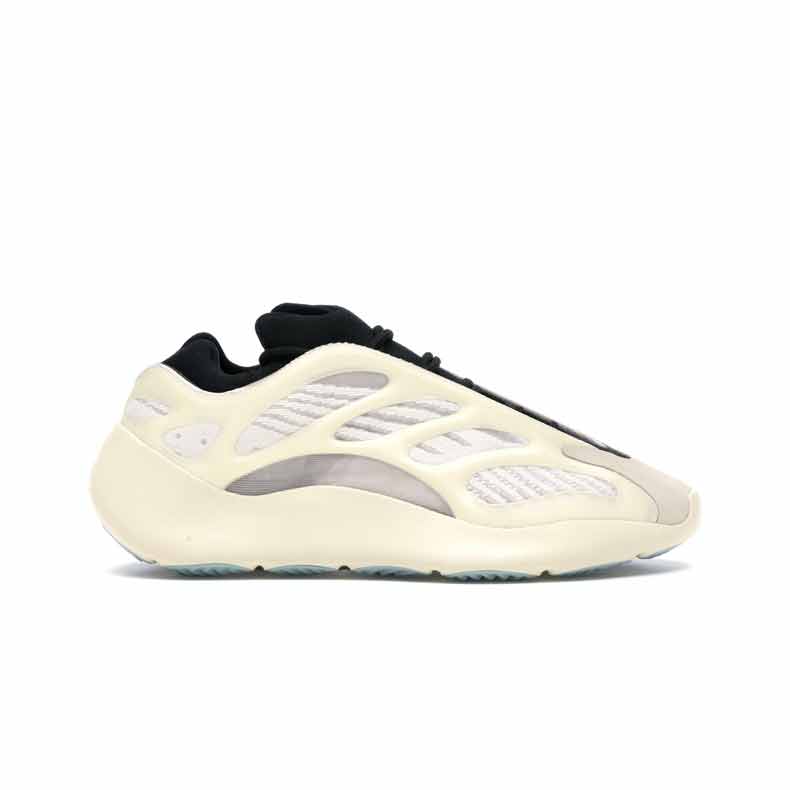 The Yeezy Powerphase range feels like the black sheep of the Yeezy family and looks more like a standard, adidas Originals sneaker. Compared to the other stand-out, innovative Yeezy ranges, the Powerphase design is rather tame and a safe bet for those who usually feel intimated by Kanye’s other Yeezy designs.