10 Of Our Favourite Suits From HUGO BOSS Core Brand - BOSS 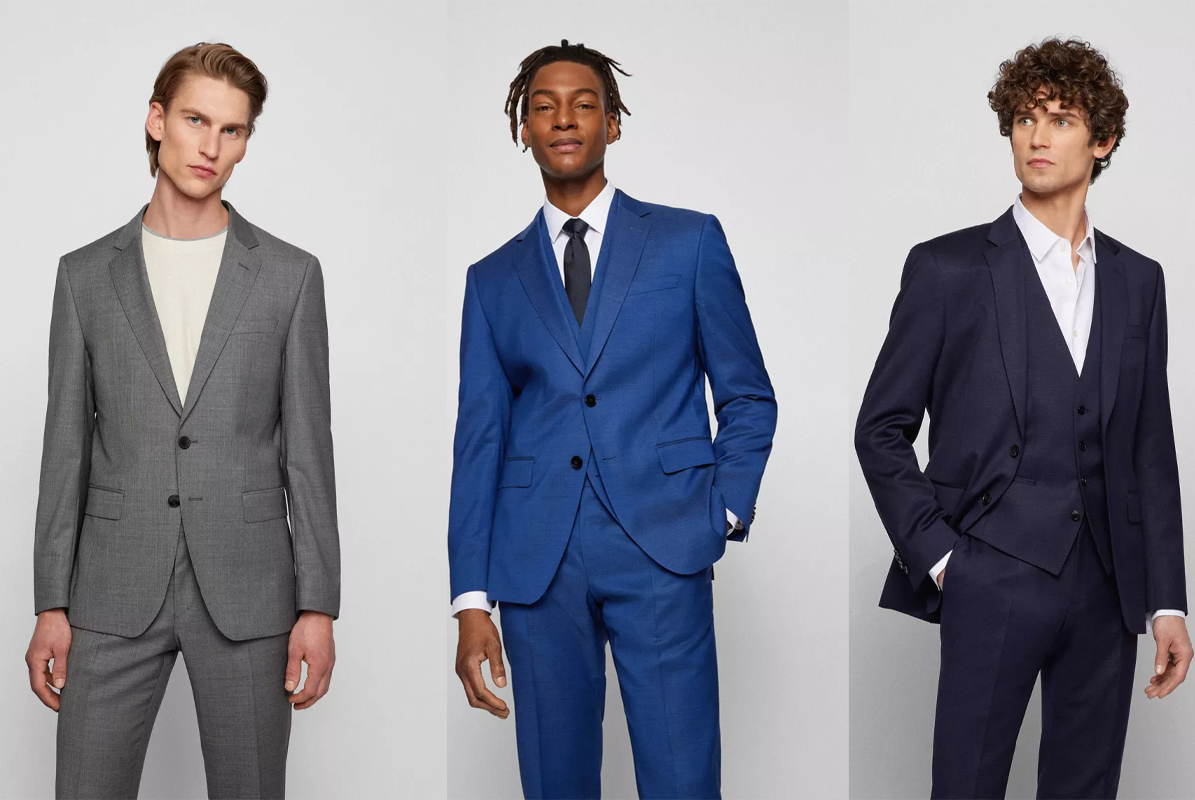 10 Of Our Favourite Suits From HUGO BOSS Core Brand – BOSS

Luxury fashion brand, HUGO BOSS, was founded in Metzingen, Germany in 1924. Specialising in clothing, fragrances, accessories, eyewear, and footwear, HUGO BOSS  has developed into one of the largest German clothing companies ever.

In more recent times, HUGO BOSS is looking to the future and have decided to split their company into two core brands, both aimed at a younger demographic. Those two brands are unexpectedly called – HUGO and BOSS. Boss, the ‘flagship brand’ of the company, is now firmly aimed at millennials aged 24 – 40, while HUGO targets Gen Z aged under 25. The #BeYourOwnBoss campaign launched in January and features superstars such as boxer Anthony Joshua, rapper Future and models Kendall Jenner and Hailey Bieber.

Check out 10 of our favourite luxury suits from the BOSS range below: 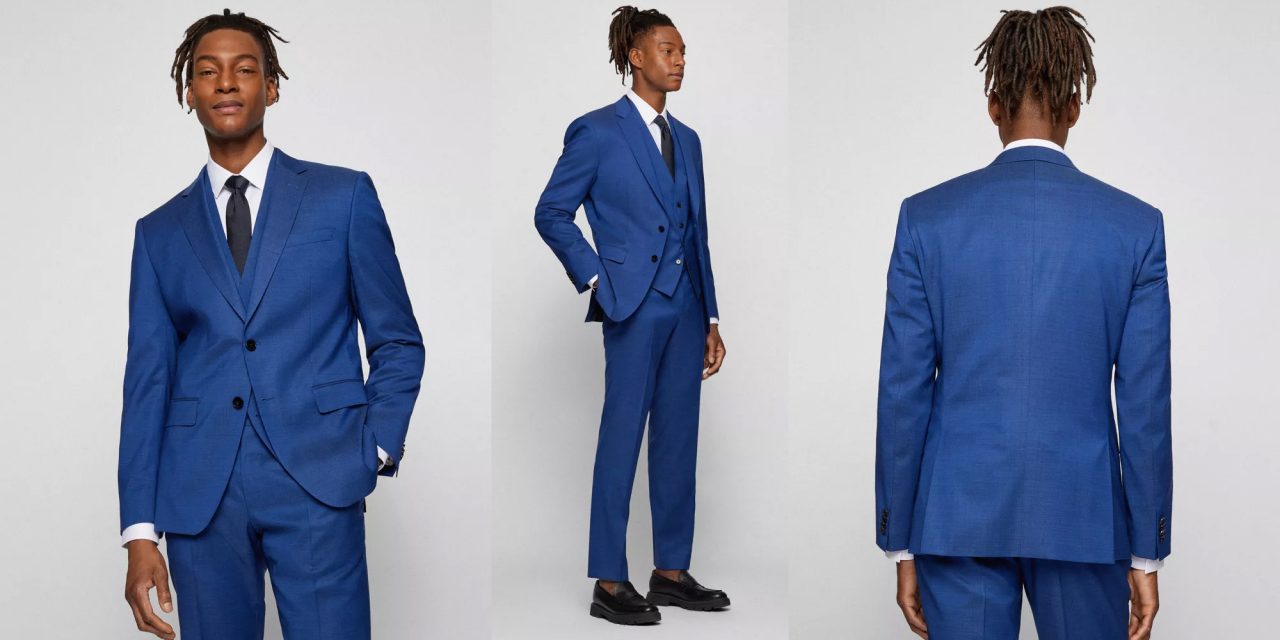 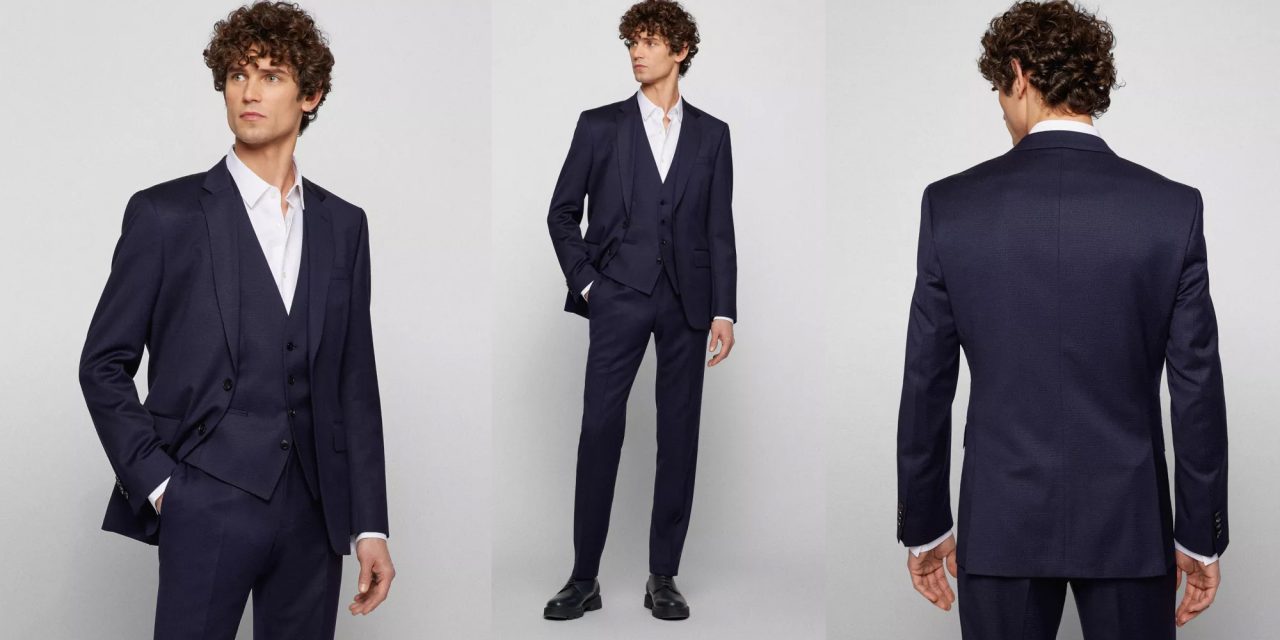 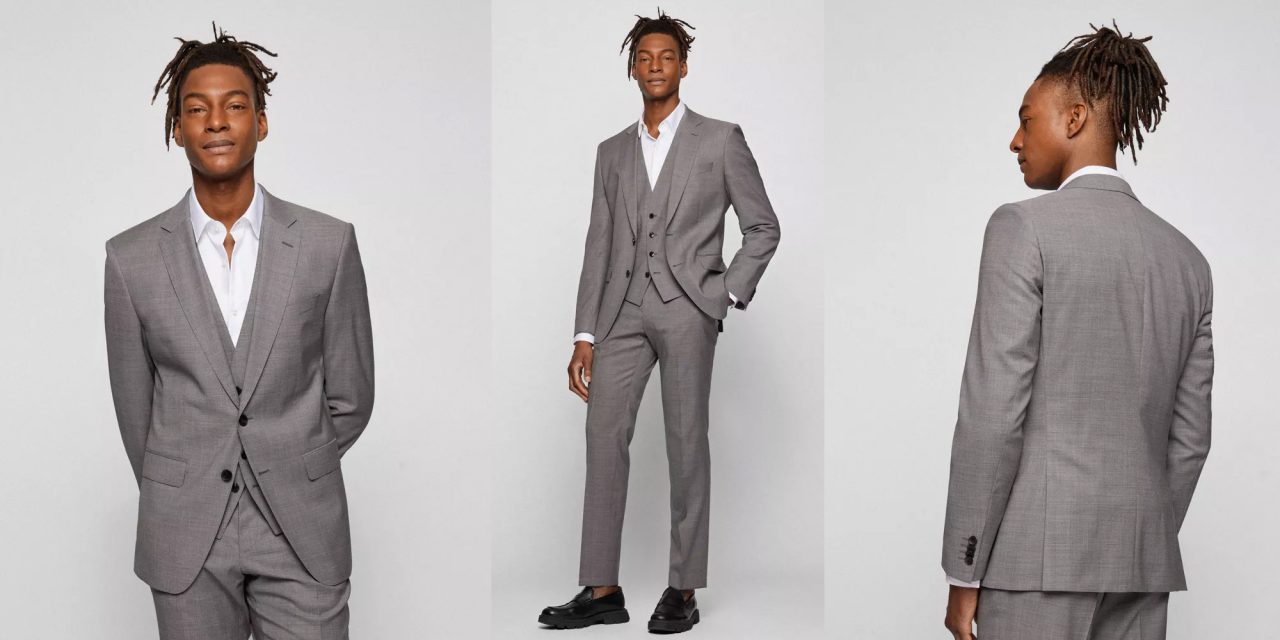 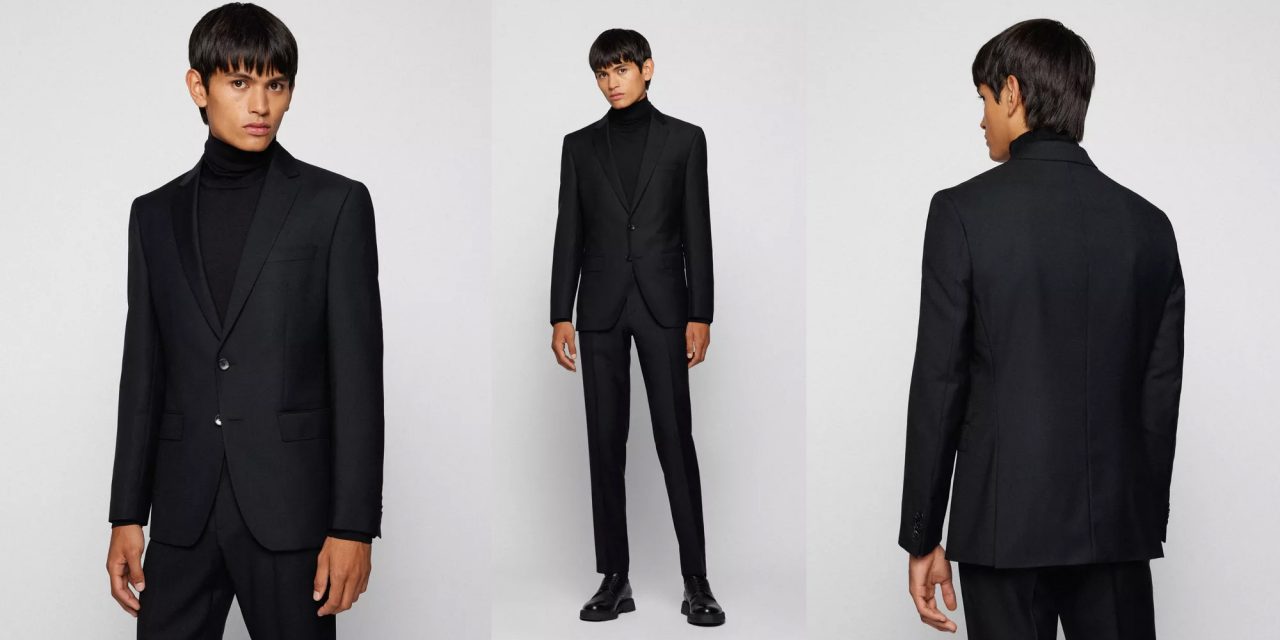 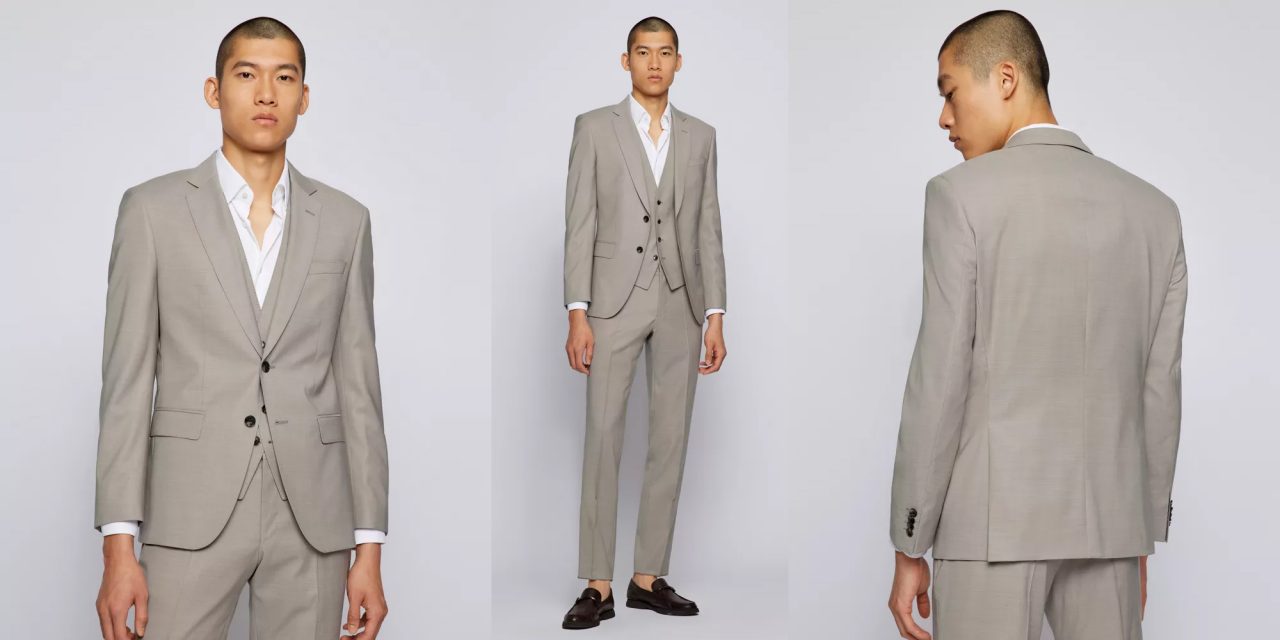 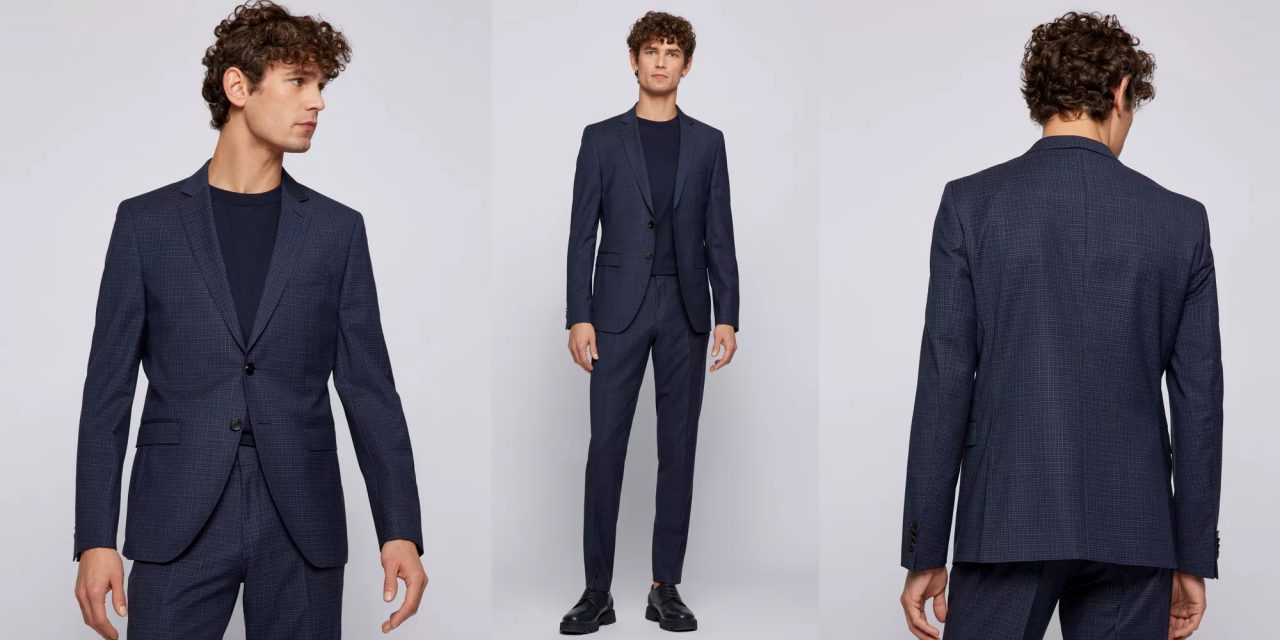 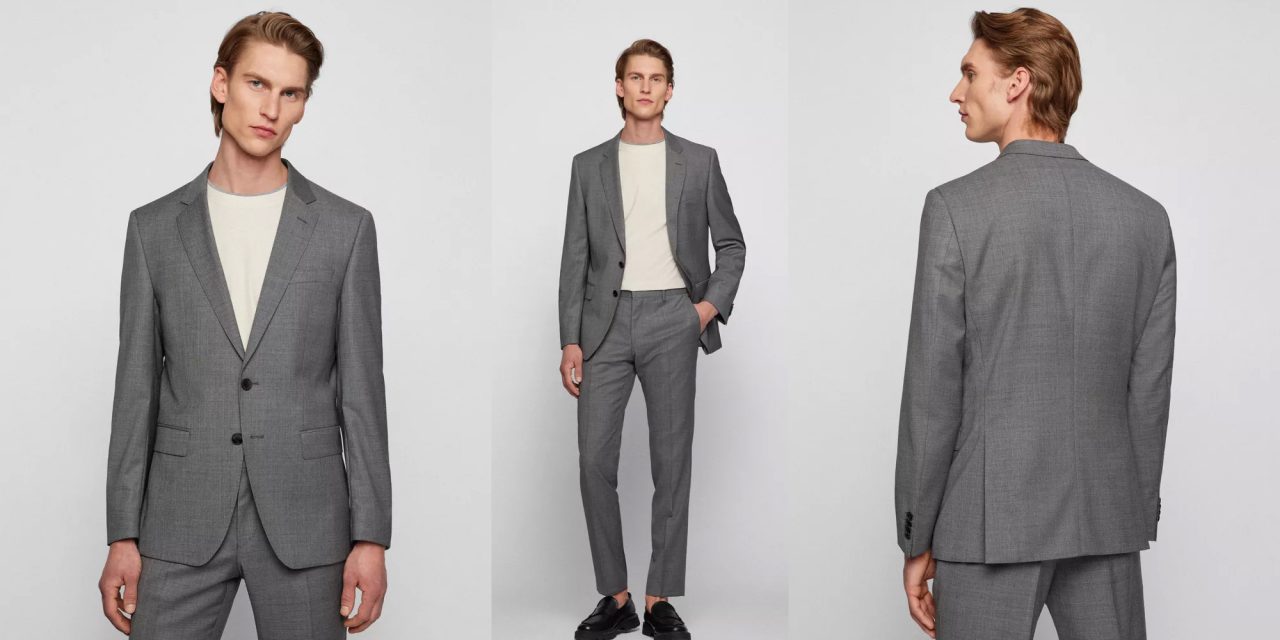 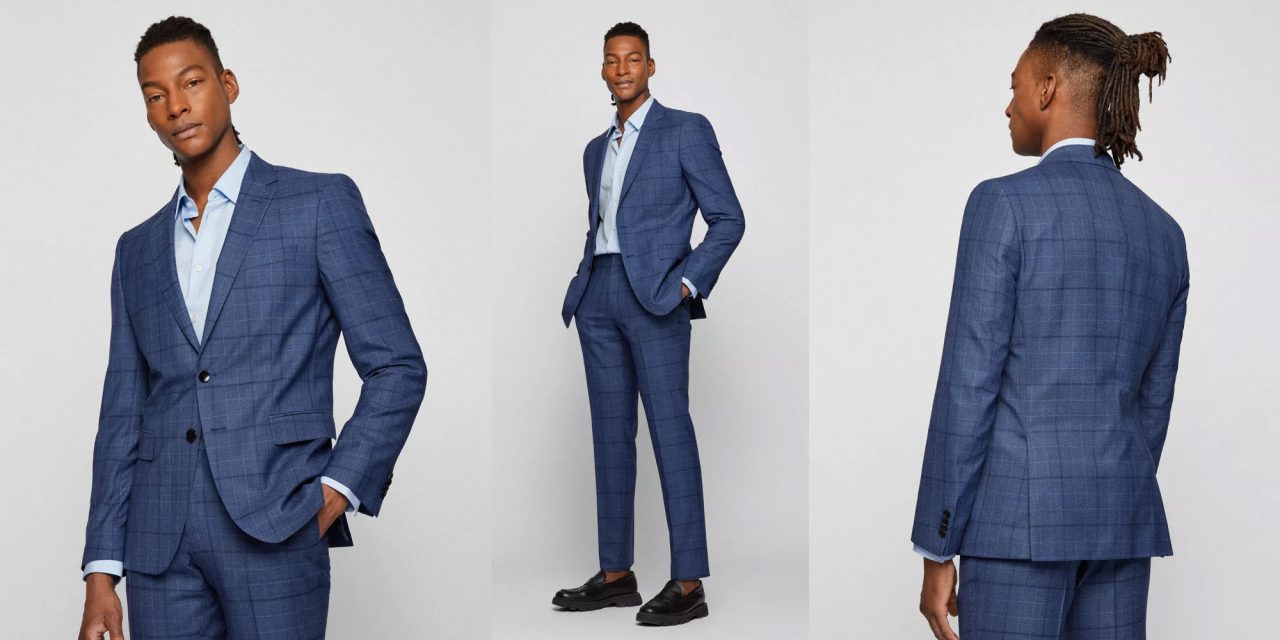 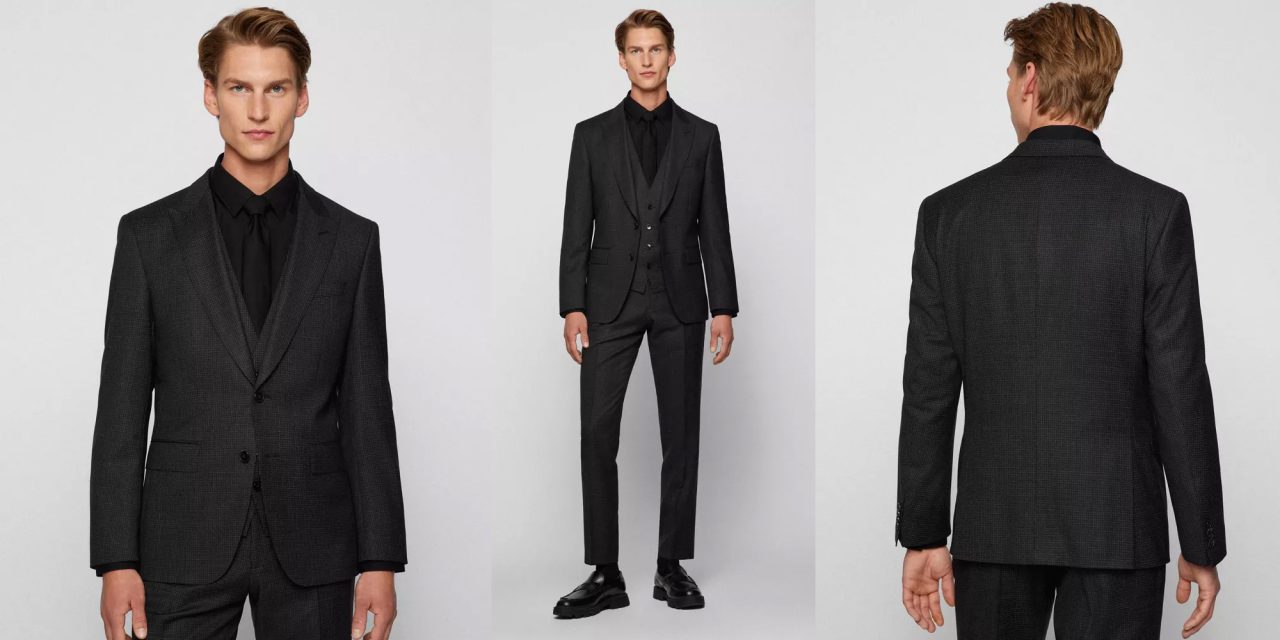 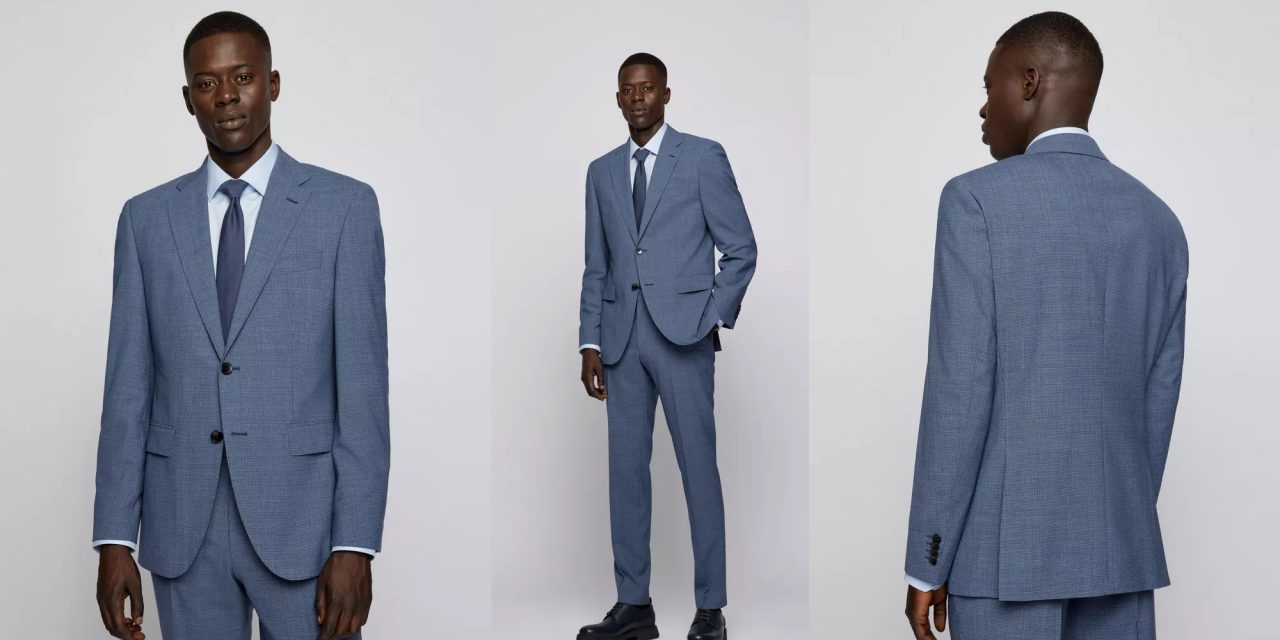